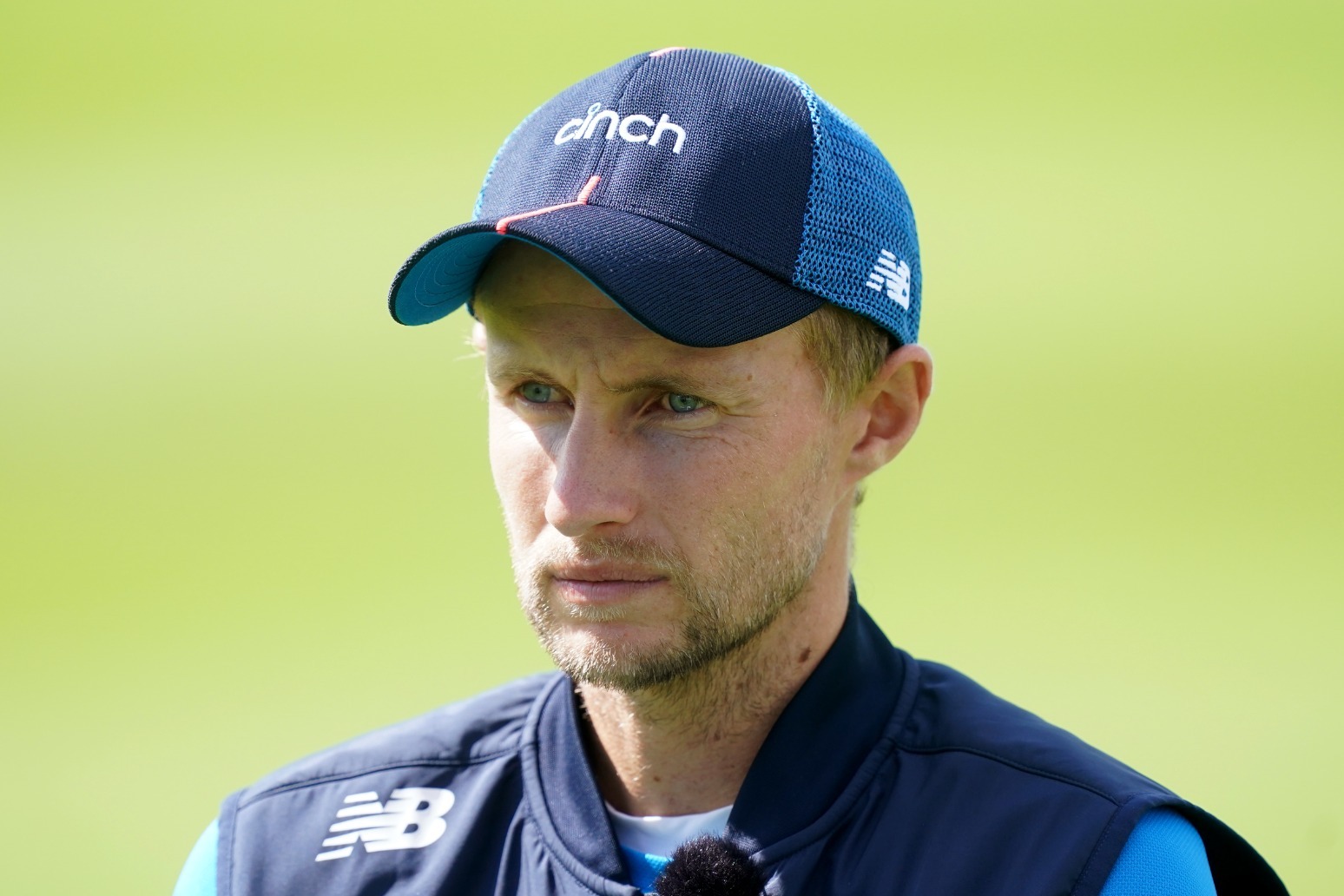 England have been dealt yet another injury blow ahead of the third Test against India but captain Joe Root insists he has no problem staying upbeat because he is “a cricket tragic”.

Root’s latest Headingley homecoming comes against a trying backdrop of going 1-0 down in the LV= Insurance Series with a demoralising last-day defeat at Lord’s and the news that Mark Wood has joined the long list of sidelined seamers.

Wood has been ruled out after damaging his shoulder in the previous match, colliding with an advertising board while sliding to save a boundary, and joins Stuart Broad, Jofra Archer, Chris Woakes and Olly Stone in the treatment room.

With Ben Stokes on hiatus and unavailable for a return to the scene of his most remarkable Test innings, against Australia in 2019, Root would be forgiven for allowing the pressure to get on top of him.

But he has been in stellar form with the bat, with scores of 109, 64, 180 not out and 33, and has no intention of letting difficult circumstances crush his enthusiasm.

“I’m playing for England and I’m playing Test cricket. It’s quite easy to stay positive in that respect, I’m living my boyhood dream,” he said.

“I’m constantly trying to remind myself of that as well, when we are having the odd tough day or things aren’t always going our way. When I was 10 years old I couldn’t think of anything else I wanted to do.

“Living that boyhood dream is one way you can keep motivating yourself to front up to the next challenge and the next day. I’m a cricket tragic at heart. I love the game, I love batting. Every opportunity to do that I’ll try and take.”

England are expected to make two changes to the team from Lord’s. Dom Sibley has been dropped after a dearth of runs this year, with Haseeb Hameed slated to move up to open the batting and the recalled Dawid Malan slotting in at number three. 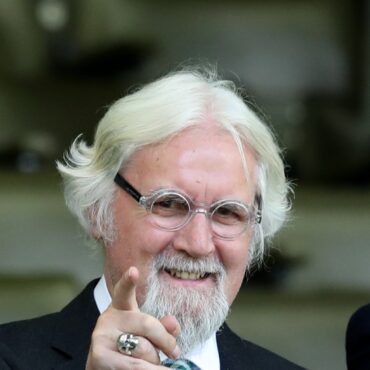 The Big Yin was speaking at the Edinburgh TV Festival Sir Billy Connolly has said the medical challenges he faces while filming for television are “getting worse”. He was speaking during a session at the Edinburgh TV Festival, which is honouring him with a lifetime achievement award for his contribution to the industry. Sir Billy, 78, was diagnosed with Parkinson’s disease in 2013 and retired from live performances five years […]