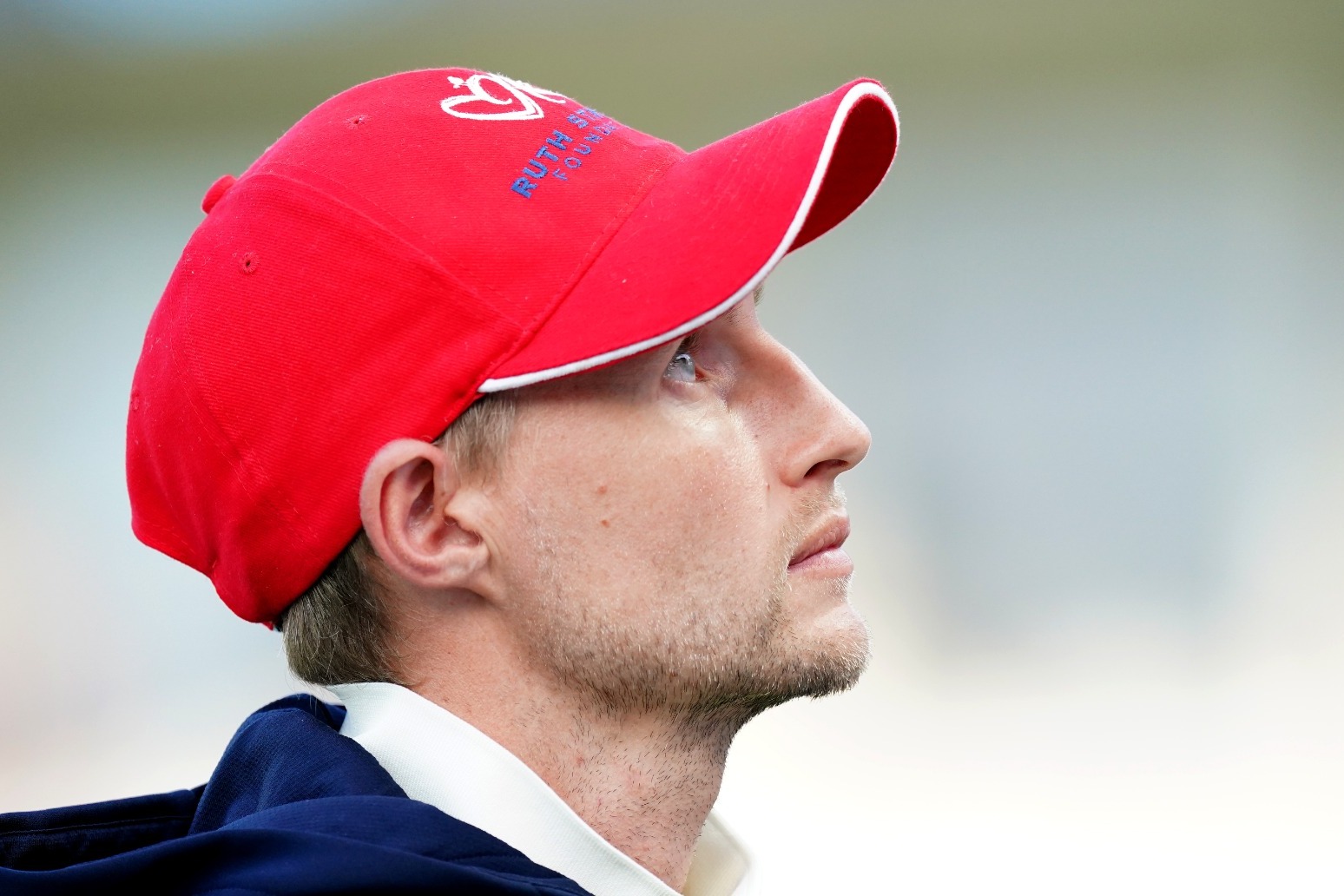 England captain Joe Root shouldered responsibility insisting his leadership had been found wanting when the pressure was on.

Root has done more than any other England player to keep his side afloat in 2021, scoring an unbeaten 180 in the first innings to keep his side alive in this second LV= Insurance Test – but the burden of carrying too many under-performing players was too much.

By the time India skipper Virat Kohli declared, leaving England 271 behind with 60 overs remaining, the pressure was on the home side.

Root made 33 before caving in to the third ball after tea and a late rearguard was not enough. England were bowled out for 120 with a hard-fought draw still 8.1 overs away, leaving India celebrating a 151-run success and a 1-0 series lead.

Root was right to say he had not been at his best during India’s fightback, guilty of baffling field placings and failing to instil enough discipline in the bowling attack, but his assessment still felt harsh considering the burdens he has had to bear during a winless run which now stretches to seven Tests.

“I think a lot falls on my shoulders as captain. Tactically I could have done things slightly differently given the time again,” he said.

“As captain, you take responsibility. It’s very raw right now. I don’t think I coped with that partnership well enough. We went from being in a very strong position, where we looked like we were going to go on and win this game, to being behind and making it very difficult for ourselves.

“I’ll do a lot of learning from here to make sure that, if we find ourselves in a similar position, tactically I’m better.

“We got a few things wrong, but credit to them, they played well for that partnership. I would want to look back at it and look at some of the field placings we made, the way that we bowled at them. Maybe we could have looked at attacking the stumps a little bit more frequently, using the short ball as more of a surprise.”

England’s shortcomings were twofold, though. Having allowed victory to slip through their fingers, they still had a chance to kill the game and seeing off 60 overs in familiar conditions was a far from impossible ask.

But with three ducks in the innings, including both England openers for the first time in a home Test and Sam Curran for a king pair in the match, it proved beyond them.

England dropped Zak Crawley for this match in response to their top-order woes but Dom Sibley now looks close to the exit door and Haseeb Hameed managed only nine runs in the first two innings of his comeback.

Root added: “I absolutely expected us to (survive) and it is disappointing that we didn’t manage to.

“I don’t think there’s any hiding from it, we do need to get better. We need to score heavier. But the guys all know that they’re working extremely hard. There’s still a lot of cricket to be played in this series, three matches.

“I think it’s really important we take this week that we’ve got and we look to come back refreshed and ready to go again at Headingley.

“More than anything we just need to stay calm and not try to panic and make sure we’re in a really good frame of mind when we turn up to Leeds.”

India savoured victory and suggested the tetchy exchanges between the sides, which have been ongoing throughout the series and were virtually non-stop as the game reached its conclusion, stiffened their resolve.

“We expect the intensity on the field from two good teams. You’re always going to see great skills, a lot of heart and a bit of words as well,” said player of the match KL Rahul.

“But if you go after one of our guys, all 11 of us will come at you. That got us going and the bowlers were really pumped and wanted to have a real crack at them.”

Kohli, who was animated throughout the England innings after previous clashes with Ollie Robinson and James Anderson, added: “That bit of tension on the field really motivated us to finish the game off.” 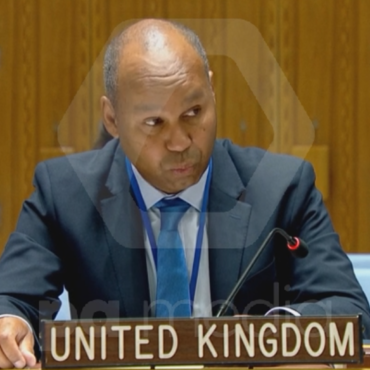 The UN Security Council has called for an immediate end to violence in Afghanistan following the Taliban takeover of the country and inclusive talks to form a new government that includes women. In its first statement since the Taliban a day earlier ousted the US-backed President Ashraf Ghani, who has since fled Afghanistan, the council stressed that Afghan territory should not be used by the Taliban or any other group […]