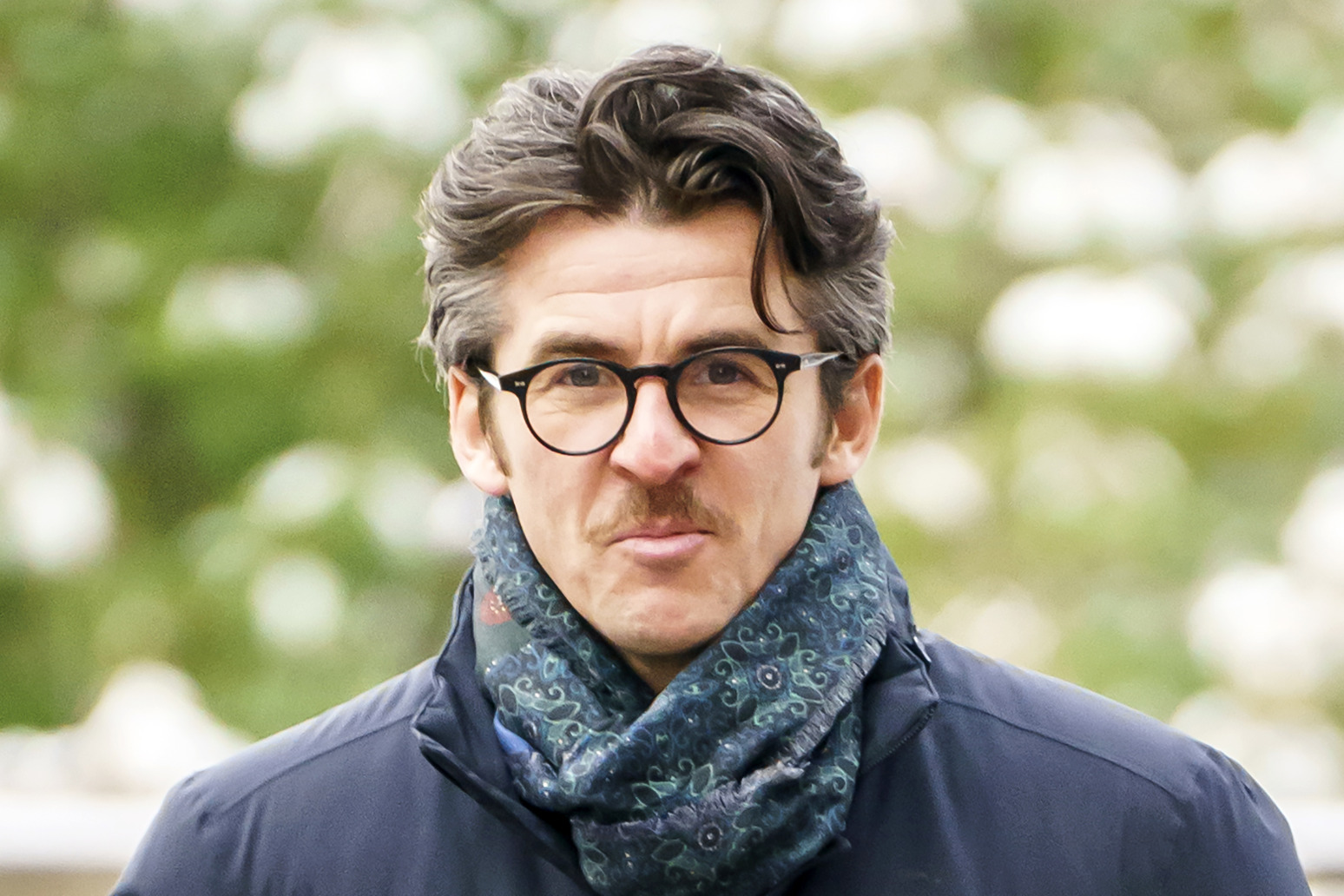 Former Premier League footballer Joey Barton has been cleared of pushing over a rival manager at the end of a match, leaving him bloodied and with a broken tooth.

When the Bristol Rovers manager gave evidence last week, Barton, 39, denied it was him who shoved then-Barnsley manager Daniel Stendel in the tunnel after a League One match between his Fleetwood Town team and the South Yorkshire side on April 13 2019.

Mr Stendel told a jury at Sheffield Crown Court how he was walking down the tunnel in the corner of Barnsley’s Oakwell Stadium after his side’s 4-2 victory when he was knocked over by a push from behind, causing him to hit his face on the metal structure.

The jury took under two hours to find Barton not guilty of one count of assault occasioning actual bodily harm following a week-long trial.

After leaving the court, Barton said: “I think the verdict speaks for itself.”

Asked how he felt, he said: “Better than I did before.”

He left building with his solicitor, who said his client did not wish to comment.

The 10-person jury heard how the incident in the tunnel happened after a second half which featured tensions between the coaching staff of the two sides, with Fleetwood Town’s assistant manager, Clint Hill, receiving a yellow card.

Jurors were shown mobile phone footage of the handshake between the two managers at the end of the match during which, Mr Stendel told the jury, Barton was aggressive towards him.

Barton admitted using “industrial language” during the handshake, but denied he was aggressive, and said there had not been tensions between the two managers during the match.

He explained that he had only tried to explain to Mr Stendel that, if they did not control their coaching staff, they might be personally liable to substantial fines from the league.

Barton pointed out that, after the handshake, he had a friendly chat with a Barnsley player about his time playing for the French team Marseille and also the referee, before he headed for the tunnel.

He said he began to jog because he wanted to get into the dressing room ahead of his players.

And he said the video footage showed him weaving through the crowded tunnel towards the stand.

Barton stood in the dock for the verdict wearing a dark suit over a white shirt with a dark tie.

He was immediately told he could leave the court by Judge Jeremy Richardson QC. 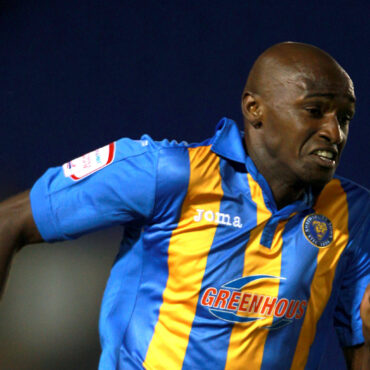 Tributes have been paid from across the football community Shrewsbury and Plymouth have announced the death of their former player Marvin Morgan aged 38. Romelu Lukaku and Ashley Young were among the players to pay tribute to the Manchester-born striker. Chelsea forward Lukaku wrote on Instagram: “This is some s*** news man. RIP my brother you will be missed.” Aston Villa full-back Young tweeted: “Sorry to hear the sad, sad […]