Johnson on course for Scottish independence clash with Sturgeon 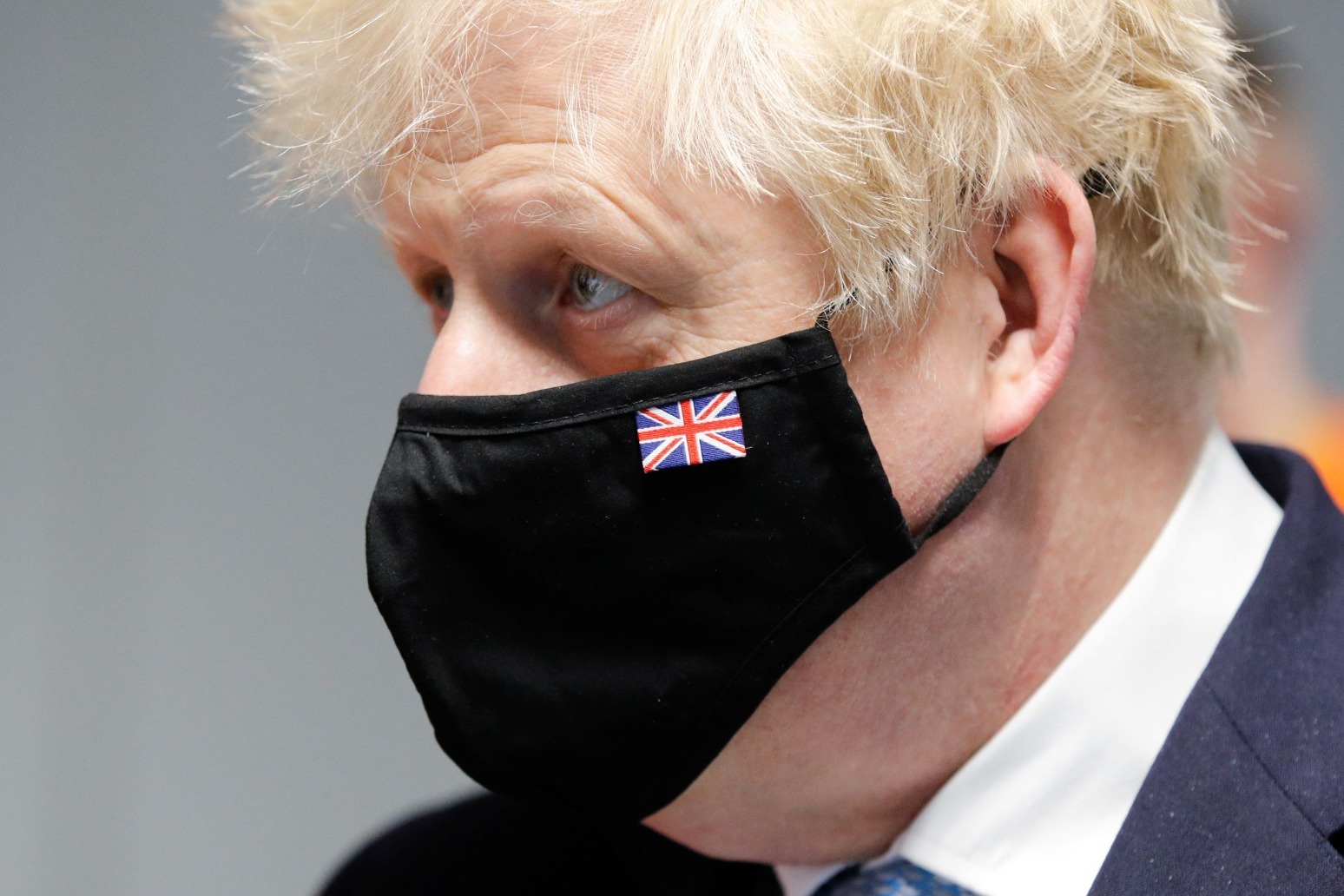 Boris Johnson has set himself on course for a constitutional clash with Nicola Sturgeon if she pushes ahead with plans for a second Scottish independence referendum.

Counting continues in the Scottish parliamentary contest, with the SNP leader’s hopes of achieving a majority on a knife edge.

It is almost certain the SNP will win its fourth term in power at Holyrood, and Ms Sturgeon said “when the time is right” she will offer Scots “the choice of a better future” in a second independence referendum.

But Mr Johnson has insisted he would not support an “irresponsible” referendum.

Achieving the 65 seats needed for an outright victory could make it harder for Mr Johnson to refuse another plebiscite, although if the SNP falls short of that target it could still achieve a majority in Holyrood for a referendum with the support of the Greens.

Ms Sturgeon said the SNP would introduce the legislation for a referendum “and if Boris Johnson wants to stop that he would have to go to court”.

“If this was in almost any other democracy in the world it would be an absurd discussion,” Ms Sturgeon told Channel 4.

“If people in Scotland vote for a pro-independence majority in the Scottish Parliament, no politician has got the right to stand in the way of that.”

Mr Johnson said a referendum would be “irresponsible and reckless” in the “current context” following the pandemic.

Pressed on what he would do if Ms Sturgeon pushed ahead with a referendum without Westminster’s consent, he told the Daily Telegraph: “Well, as I say, I think that there’s no case now for such a thing … I don’t think it’s what the times call for at all.”

After 48 of the 73 constituency results in Scotland were declared on Friday, the SNP had 39 seats, Liberal Democrats four, Conservatives three and Labour two.

The SNP picked up key seats in Edinburgh Central, Ayr and East Lothian.

But under Holyrood’s proportional representation system, those successes could see it lose out on the regional list which make up the remaining 56 seats.

In England, Labour will be hoping for better results on Saturday after a bruising Friday which left Sir Keir Starmer facing criticism from senior figures across his party.

The Hartlepool by-election defeat dealt a significant blow to his leadership, but there was also bad news in council contests and a landslide victory for the Tories in the Tees Valley mayoral battle.

With results in from 84 of 143 English councils, the Tories had a net gain of seven authorities and 173 seats, while Labour had a net loss of four councils and 164 seats.

In London’s mayoral contest, Labour’s Sadiq Khan goes into Saturday with a lead of 24,267 first preference votes over Tory rival Shaun Bailey after the first seven constituencies declared, a closer contest than many had predicted.

The other mayoral contests will also be keenly watched – Andy Burnham’s profile in Greater Manchester has seen him become the bookmakers’ favourite to replace Sir Keir as the next Labour leader, even though he is not in the Commons.

In the West Midlands, Andy Street will be looking to complete the Tory “hat-trick” of successes by retaining the mayoralty, following Jill Mortimer’s Hartlepool victory and Ben Houchen’s stunning result which saw him take 73% of the vote in Tees Valley.

In Wales – as in Scotland and England – the party in power during the pandemic appears to have been rewarded by the voters.

Mark Drakeford’s Welsh Labour avoided the kind of electoral drubbing Sir Keir endured on Friday, holding on to its “red wall” seats in the north.

With the final results still to come, Labour has exactly half the 60 seats in the Senedd, equalling its best ever results.

Results so far have seen Labour win 30, the Tories 12, Plaid Cymru nine and the Liberal Democrats one.

Mr Drakeford, who extended the majority for his Cardiff West seat by more than 10,000 votes, said he was delighted his party had “exceeded expectations”. 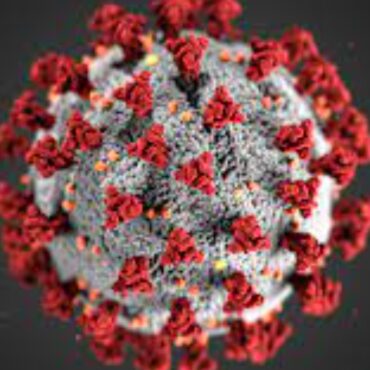