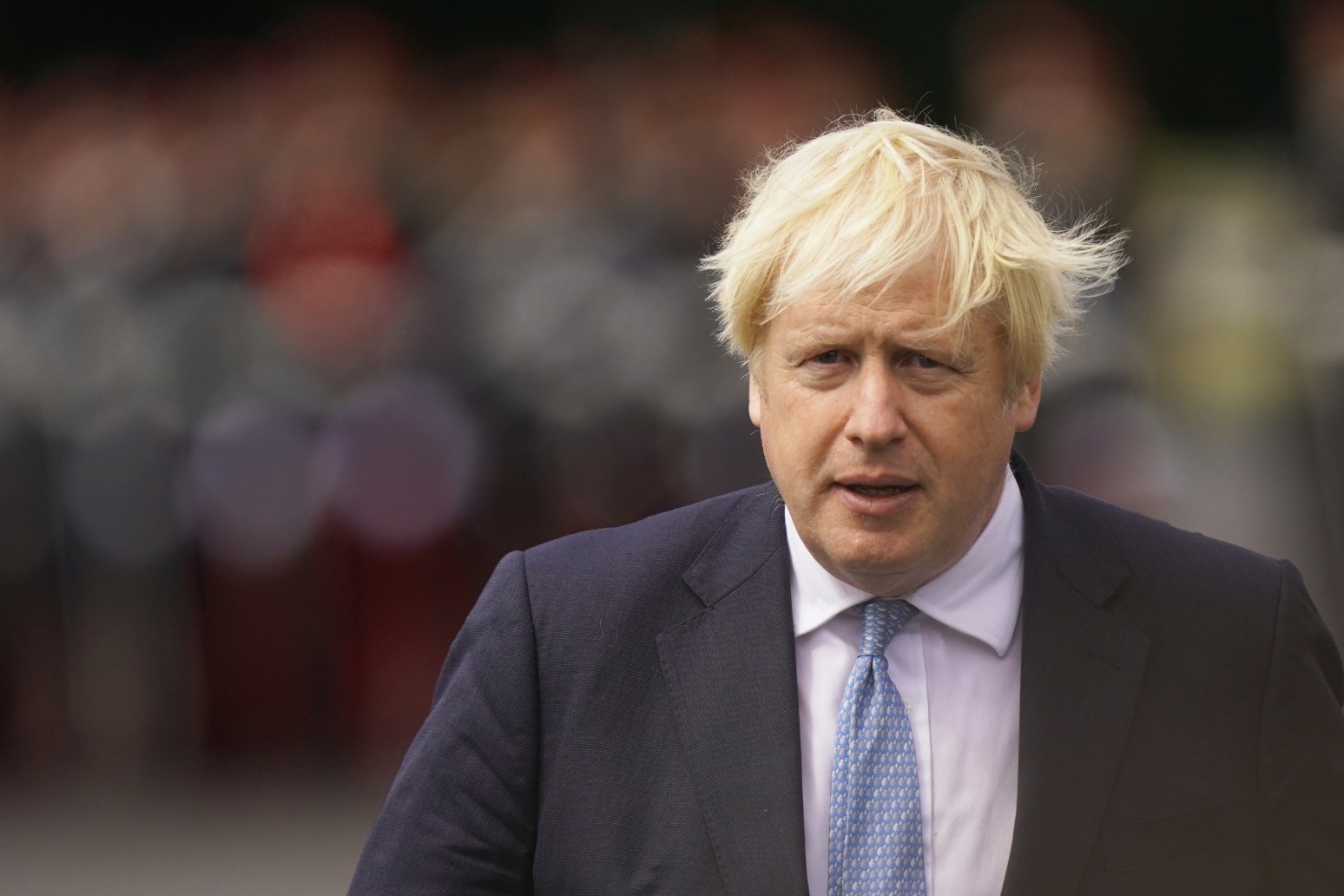 Boris Johnson is poised to recall Parliament amid reports that Taliban fighters have entered the outskirts of the Afghan capital, Kabul.

With the country on the brink of complete collapse, the lead elements of the British force sent to evacuate the remaining UK nationals were understood to be in the city amid fears it could fall within days or hours.

In a sign of the speed of the collapse, arrangements were reportedly being made to fly the British ambassador Sir Laurie Bristow out of the country.

A No10 source said the Prime Minister was expected to seek a recall of MPs this week to discuss the worsening situation.

Timings of the return to Westminster will be confirmed following discussions with Commons Speaker Sir Lindsay Hoyle.

It had previously been intended that Sir Laurie should remain in a secure location at Kabul airport along with other international diplomats.

But amid a hurried scramble for safety countries were hurriedly removing their embassy staff, as helicopters were seen landing at the US embassy to ferry away remaining personnel.

In the UK, there was deep anger among many MPs at the way – 20 years after the first international forces entered Afghanistan – the country was being abandoned to its fate.

The chairman of the Commons Foreign Affairs Committee Tom Tugendhat said it was “the biggest single foreign policy disaster” since Suez, while Defence Committee chairman Tobias Ellwood said it was a humiliation for the West.

Labour leader Sir Keir Starmer said ministers needed to explain what they intended to do to avert a looming humanitarian crisis and prevent Afghanistan again becoming a base for international terrorism.

“The situation in Afghanistan is deeply shocking and seems to be worsening by the hour,” he said.

“The immediate priority now must be to get all British personnel and support staff safely out of Kabul. The Government has been silent while Afghanistan collapses which, let’s be clear, will have ramifications for us here in the UK.”

Despite the decision of the Biden administration to withdraw the remaining US troops which triggered the collapse, Mr Ellwood said it was still not too late to turn the situation around.

He called for the despatch of the Royal Navy carrier strike group to the region and urged the Prime Minister to convene an emergency conference of “like-minded nations” to see what could be done.

“I plead with the Prime Minister to think again. We have an ever-shrinking window of opportunity to recognise where this country is going as a failed state,” he told Times Radio.

“We can turn this around but it requires political will and courage. This is our moment to step forward.

“We could prevent this, otherwise history will judge us very, very harshly in not stepping in when we could do and allowing the state to fail.”

Earlier Defence Secretary Ben Wallace said that when the US announced its plans to withdraw, he had approached other allies about taking their place but none was willing to do so.

Writing in The Sunday Telegraph, he said it was “arrogant” to think the UK – which is also pulling out its troops – could resolve the situation unilaterally.

“A unilateral force would very quickly be viewed as an occupying force and, no matter how powerful the country that sends it, history shows us what happens to them in Afghanistan,” he said.

Britain is sending 600 troops – including Paras from 16 Air Assault Brigade – on a mission to support the final departure of the remaining UK nationals as well as Afghans who worked with the UK in the country.

Mr Wallace had previously indicated that they could be there until the end of the month, but given the speed of the collapse that would appear unlikely.

Mr Tugendhat, who served as an Army officer in Afghanistan, said the priority had to be to get as many people out before Kabul collapsed.

“This isn’t just about interpreters or guards. This is about those people who we trained in special forces to serve alongside us, those who helped us to understand the territory through our agencies and our diplomats,” he told BBC News.

“This is the people who, on our encouragement, set up schools for girls. These people are all at risk now. 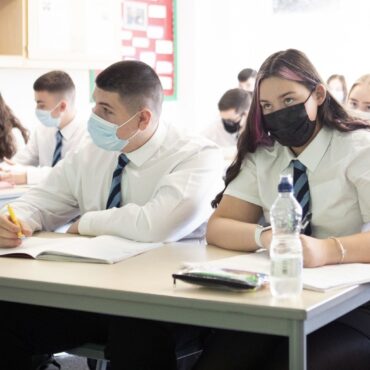 Plus some top tips. UK retailers are gearing up for a strong back-to-school shopping season in the coming weeks as “brick and mortar browsing” regains momentum, research suggests. Retail sales, excluding petrol, are expected to grow by 12% during the August 16 to September 19 back-to-school period, compared with the same period in 2019, before the coronavirus pandemic. Year-on-year, sales are expected to grow by 6.7% compared with 2020. The […]