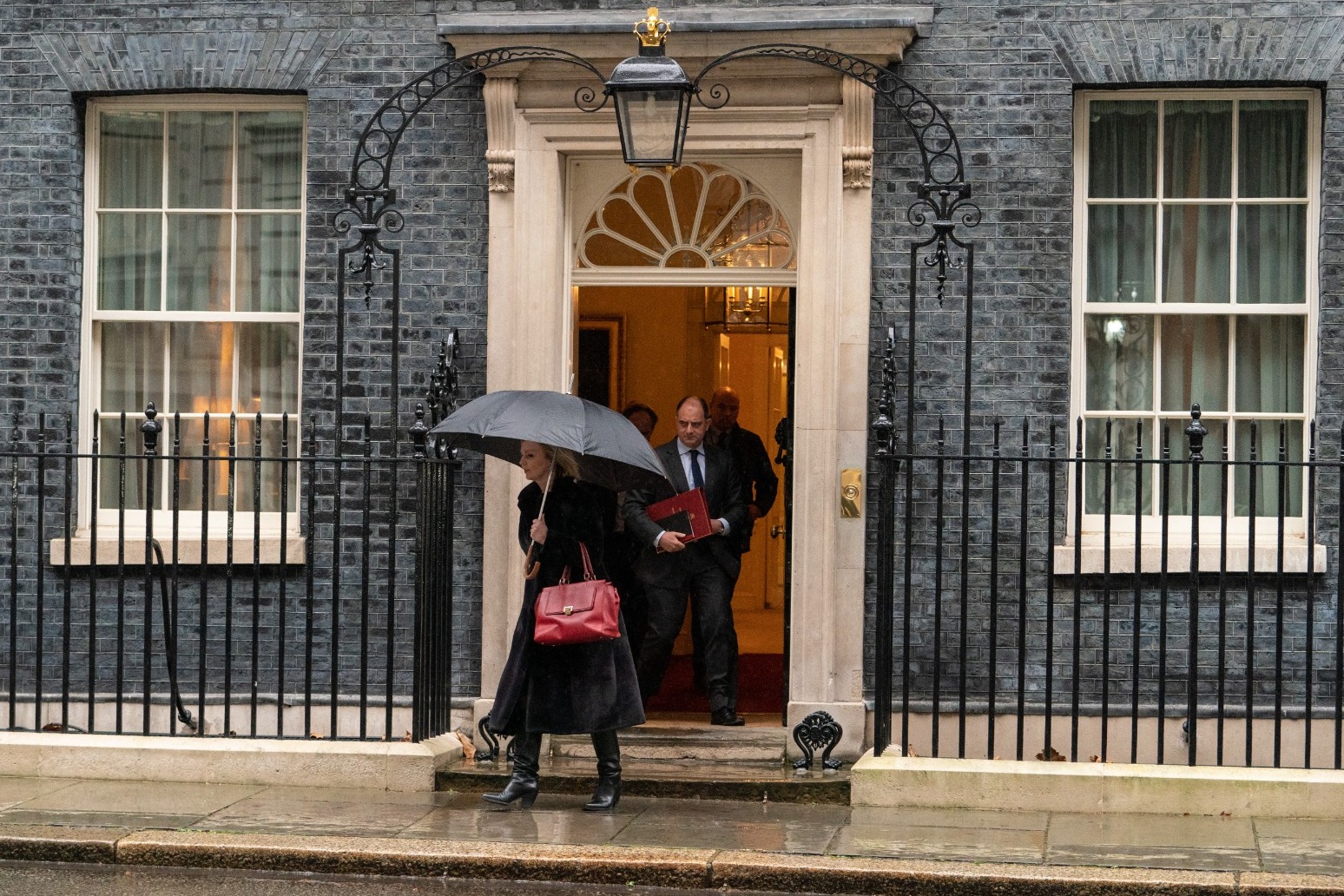 Boris Johnson is leading a crisis meeting of senior ministers and officials to consider how to respond to Vladimir Putin’s military action against Ukraine.

The Prime Minister said the Russian president has “chosen a path of bloodshed and destruction”, and is expected to announce further sanctions.

The meeting of the Cobra emergency committee follows a call between Mr Johnson and Ukraine President Volodymyr Zelensky during the night as Russia launched its assault.

The Prime Minister – whose initial package of sanctions was criticised by senior Tories and opposition figures – has promised to respond “decisively” to the Russian onslaught.

“I am appalled by the horrific events in Ukraine and I have spoken to President Zelensky to discuss next steps,” he said.

“President Putin has chosen a path of bloodshed and destruction by launching this unprovoked attack on Ukraine.

“The UK and our allies will respond decisively.”

A Downing Street spokesman said Mr Johnson assured Mr Zelensky the West will “not stand by as President Putin waged his campaign against the Ukrainian people”.

“The Prime Minister said he hoped Ukraine could resist, and that Ukraine and its people were in the thoughts of everyone in the United Kingdom people during this dark time,” the spokesman said.

– The UK’s ambassador in Ukraine, Melinda Simmons, repeated a call for Britons to leave the country.

– Leaders of the G7 nations – the UK, US, France, Germany, Italy, Canada and Japan – will have a virtual meeting to consider their response.

Mr Putin announced the action during a televised address early on Thursday morning, saying the move was a response to threats from Ukraine.

He said Russia does not have a goal to occupy Ukraine, but the responsibility for bloodshed lies with the Ukrainian “regime”.

Russia’s military said it has targeted Ukrainian air bases and other military assets and has not targeted populated areas.

Mr Putin issued a stark warning to other countries that any attempt to interfere with the Russian action would lead to “consequences they have never seen”.

He accused the US and its allies of ignoring Russia’s demand to prevent Ukraine from joining Nato and offer Moscow security guarantees.

He said the Russian military operation aims to ensure a “demilitarisation” of Ukraine, adding that all Ukrainian servicemen who lay down arms will be able to safely leave the zone of combat.

Explosions could be heard in the Ukrainian capital, Kyiv, shortly after Mr Putin’s address, while blasts were also reported in the cities of Odesa and Kharkiv.

The agency said the Russian troops unleashed an artillery barrage as part of an attack backed by Belarus. They said the Ukrainian border guards were firing back, adding that there was no immediate report of casualties.

UK Defence Secretary Ben Wallace described Russia’s actions as “naked aggression against a democratic country” and said no-one had been fooled by the Kremlin’s “false flags and fake narratives”.

“No-one should forget this day,” he said. “Putin thinks this land grab is about securing his legacy – it will be, but not the one that he wishes.”

He said: “We must urgently reinforce our Nato allies. The hardest possible sanctions must be taken against all those linked to Putin.

“The influence of Russian money must be extricated from the UK. And those who have for too long turned a blind eye to Russia’s actions must reckon with their own consciences.”

US President Joe Biden denounced Russia’s decision to conduct a military operation in Ukraine as an “unprovoked and unjustified attack”, declaring “the world will hold Russia accountable”.

He said on Twitter that he would be meeting G7 allies, and the US and its partners “will be imposing severe sanctions” on Russia.

“We will continue to provide support and assistance to Ukraine and the Ukrainian people.”

A British-Ukrainian student living in Kyiv said she woke up to the sounds of explosions on Thursday morning.

Valentina Butenko is studying politics at University College London, but returned to Ukraine a few weeks ago to offer help with the security crisis there.

“I woke up this morning to the sound of an explosion,” the 19-year-old, who has a British mother but was raised in Ukraine, told the PA news agency.

“I live on the outskirts of Kyiv so I expect it must have been pretty huge for me to hear it.

“Have been hearing explosions intermittently since 5am … the sky has lit up a few times although it seems to have calmed down slightly now.”

Ms Butenko said “a lot” of people are leaving the Ukrainian capital and roads out of the city are blocked, making it “impossible to get out”. 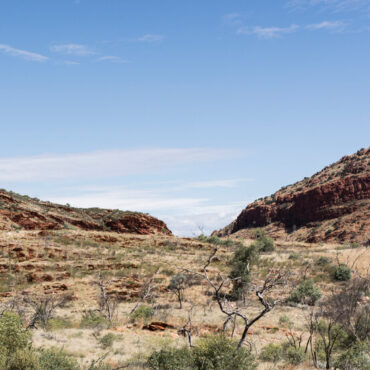 Sad Coda for Lovelorn Octogenarians Who Absconded Through Outback

MELBOURNE, Australia — It was a journey that seemed doomed from the start: An octogenarian couple, one spiriting the other away from a residential care home in a white Mazda pickup, the breadth of the treacherous Australian outback laid out before them.Sometime before New Year’s Day, Ralph “Terry” Gibbs, 80, left Queensland, in northeastern Australia, to reunite with his partner of 15 years, Carol Lisle, 84, in Western Australia. Ms. […]