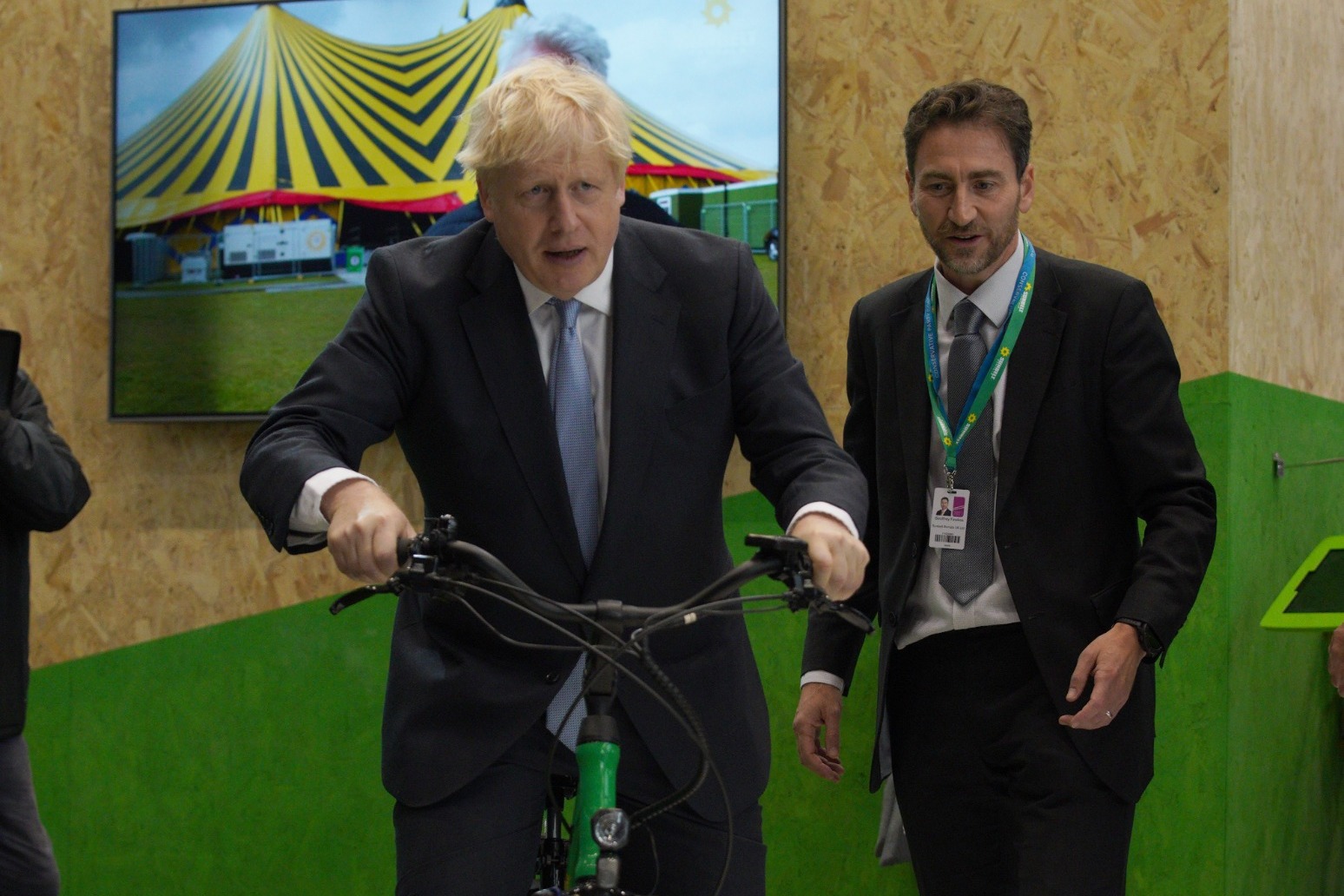 The Prime Minister will declare he has the “guts” to reshape the British economy and solve major domestic problems on the same day as his administration was criticised for cutting the incomes of millions receiving benefits.

In his keynote Conservative Party conference speech, Boris Johnson will attempt to define his “levelling-up” agenda, arguing that by boosting “left behind” parts of the country it will ease pressure on the “overheating” south-east of England.

It comes as reports suggest the party leader is only weeks away from signing-off on a minimum wage rise as he looks to lead from the front in establishing higher pay in society.

The Times said the lowest earners on the so-called national living wage – the minimum wage paid to those over the age of 23 – could receive about £9.42 an hour, an increase of more than 5%.

Mr Johnson was pressed on ITV News about a possible hike in the hourly floor rate but left the matter open ended, saying on Tuesday: “We will take guidance from the low pay commission, and we will see where we get to.”

But Labour was critical that the Prime Minister’s speech comes on the same day that his Government will carry out its cut to the £20 per week Universal Credit uplift, which was brought in at the start of the coronavirus pandemic.

The Opposition party plans to drive a van around the perimeter of conference venue Manchester Central during Mr Johnson’s speech, displaying a poster urging ministers to “cancel the cut” to the household incomes of millions of people.

As well as the furore around the benefits reduction, the closing speech on Wednesday comes against the backdrop of a supply chain crisis, a labour shortage that has seen military drivers drafted in to deliver petrol, warnings of empty shelves in shops at Christmas and pigs culled due to a lack of abattoir staff.

But despite consumer and industry concerns, Mr Johnson will defend his restrictions on foreign workers.

He will tell activists the Government is “embarking now on the change of direction that has been long overdue in the UK economy”.

“We are not going back to the same old broken model with low wages, low growth, low skills and low productivity, all of it enabled and assisted by uncontrolled immigration.”

He will say: “The answer is to control immigration, to allow people of talent to come to this country but not to use immigration as an excuse for failure to invest in people, in skills and in the equipment or machinery they need to do their jobs.”

Instead, he will promise “the greatest project that any government can embark on” by “uniting and levelling up across the UK”.

His goal is to move “towards a high wage, high skill, high productivity economy that the people of this country need and deserve, in which everyone can take pride in their work and the quality of their work”.

The Prime Minister, whose landslide victory in 2019 has given him a Commons majority able to take potentially unpopular decisions, promises to end the failure by successive governments to grasp big issues.

One of the problems he will highlight is adult social care, which the Tories have promised to reform using money raised from a manifesto-busting 1.25 percentage-point rise in National Insurance.

“After decades of drift and dither, this reforming government, this can-do government that got Brexit done, is getting the vaccine rollout done and is going to get social care done,” he will declare.

“We are dealing with the biggest underlying issues of our economy and society.

“The problems that no government has had the guts to tackle before.”

The Prime Minister’s promise to “level up” parts of the country that had missed out on the economic success of London and the south-east was a key part of his pitch to voters in former Labour areas – the so-called Red Wall.

But the Chesham and Amersham by-election defeat in June has caused concern among Tories about the focus on northern areas.

Mr Johnson will attempt to bridge that gap by insisting that all parts of the UK can benefit from his plans.

“There is no reason why the inhabitants of one part of the country should be geographically fated to be poorer than others,” he will say.

“Or why people should feel they have to move away from their loved ones or communities to reach their potential.”

Levelling up, he will say, “helps to take the pressure off parts of the overheating south-east, while simultaneously offering hope and opportunity to those areas that have felt left behind”. 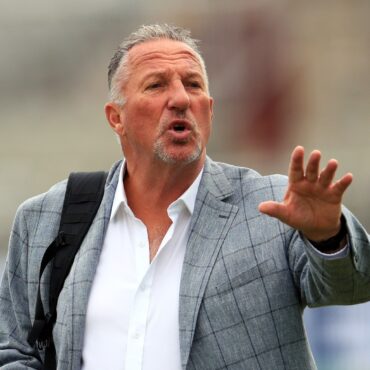 England have come under fire from two cricketing greats with Ian Botham suggesting some players “don’t fancy the ultimate test” of this winter’s Ashes while Michael Holding claimed “Western arrogance” led to the decision to pull out of the tour of Pakistan. The five-Test Ashes series is in doubt due to the strict coronavirus restrictions in Australia, with captain Joe Root one of the players who has yet to commit […]