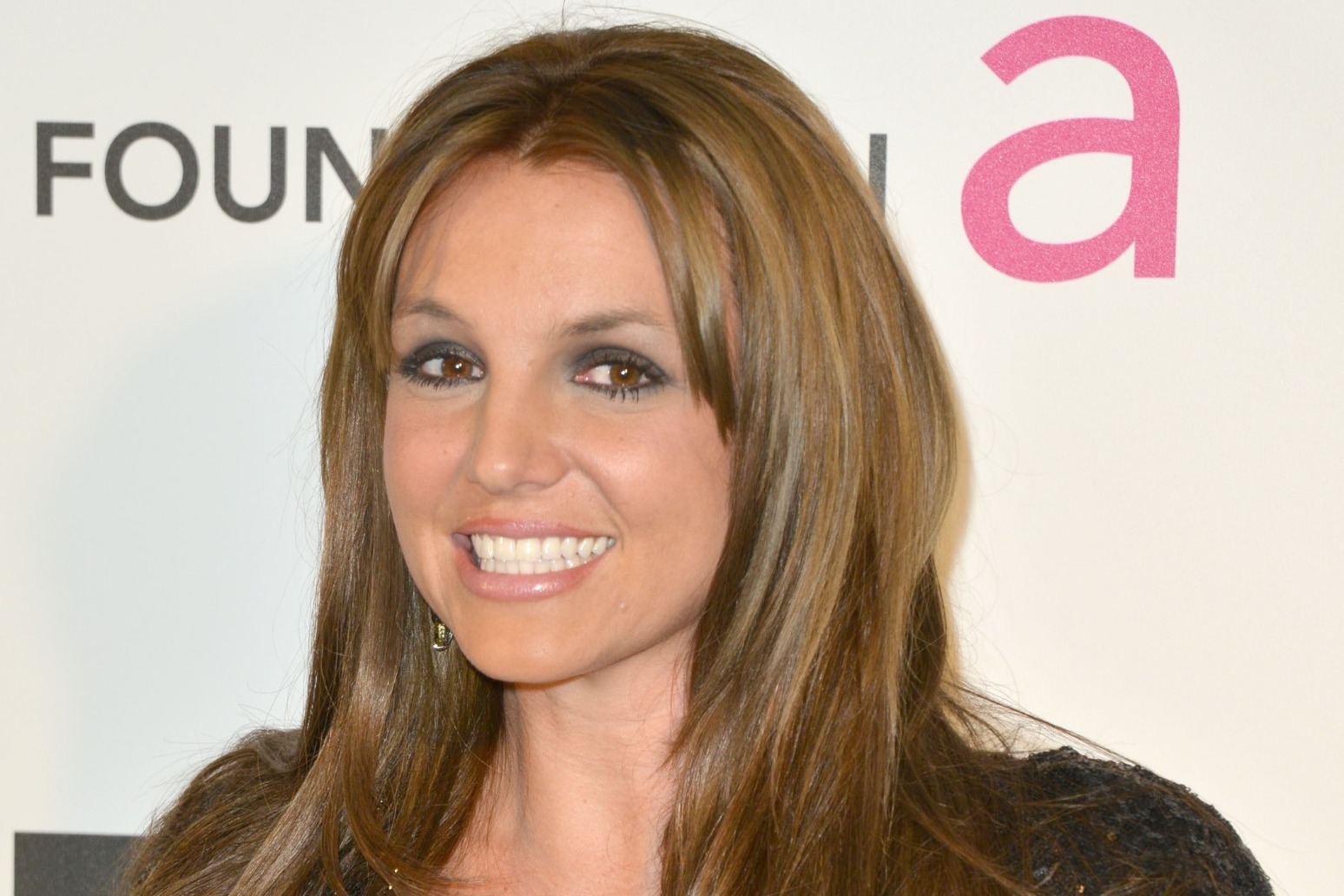 The arrangement controlling the pop superstar’s life could be terminated by the end of the year.

Jubilant Britney Spears supporters have celebrated their idol’s legal victory over her father.

During a contentious hearing on Wednesday inside a Los Angeles courtroom, a judge ruled Jamie Spears should be suspended from his daughter’s conservatorship.

The arrangement controlling the pop superstar’s life could be terminated by the end of the year.

Jamie’s removal came after a years-long campaign from the dedicated group of fans who consider themselves members of the #FreeBritney movement.

Scores of supporters gathered outside Los Angeles Superior Court and celebrated wildly when news of Jamie’s departure seeped out.

Reacting to Jamie’s suspension, Mr Elgar told the PA news agency: “It’s good news, he’s not here anymore, he’s gone. I think it’s good he got suspended and it’s (the conservatorship) not been terminated so they can have time to investigate more, everything that’s been going on.

“She’s going to be free after everything that has been happening, all her fans and media and all the documentaries that came out really made a lot of pressure on the court to speed up the process.”

Alex Garcia is a 28-year-old sales worker from Sacramento, California. He described his mood as “ecstatic”.

He said: “I’ve been here since May 2019, to every rally, and to finally feel vindicated and feel so proud, we’re ecstatic.”

Of the moment the news was announced, Mr Garcia said: “We were screaming our heads off. Everything we worked for, it’s here.”

Another fan, who goes by the name Jakeyonce, attended court dressed in a “Free Britney” T-shirt along with pink glasses bearing the same slogan.

The 20-year-old told PA: “This is major. I was so emotional, I could not believe it. We are not used to having good news here.

“This is a very new, incredible thing. It’s a new thing for most people here, it’s sad.

“To finally get some good news and see she might be actually coming out of this, some of it due to the support out here, is amazing, it’s incredible.”

And Dustin Strand, a 29-year-old hairstylist from Phoenix, Arizona, said he was “thrilled” by Jamie’s suspension.

“I’m so happy,” he said. “Britney got exactly what she wanted, her dad’s out.

“I think I was more in shock, it was so surreal. Just to be here for three years trying to support Britney, and now it’s finally happening.

“It’s a surreal and exciting moment.” 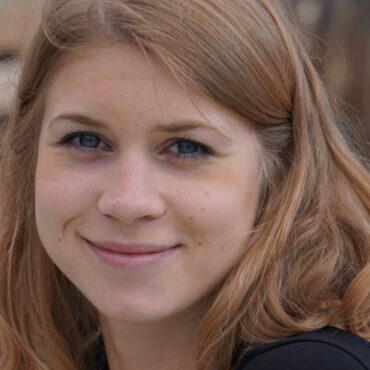 Wayne Couzens burned her body in a refrigerator in an area of woodland he owned in Hoads Wood, near Ashford, before dumping the remains in a nearby pond. An officer who strangled Sarah Everard with his police belt after kidnapping her under the guise of a fake arrest for breaking lockdown rules is facing a whole life sentence. Wayne Couzens, 48, used his Metropolitan Police-issue warrant card and handcuffs to […]