Judges in France Order the Reopening of an Enduring Murder Mystery 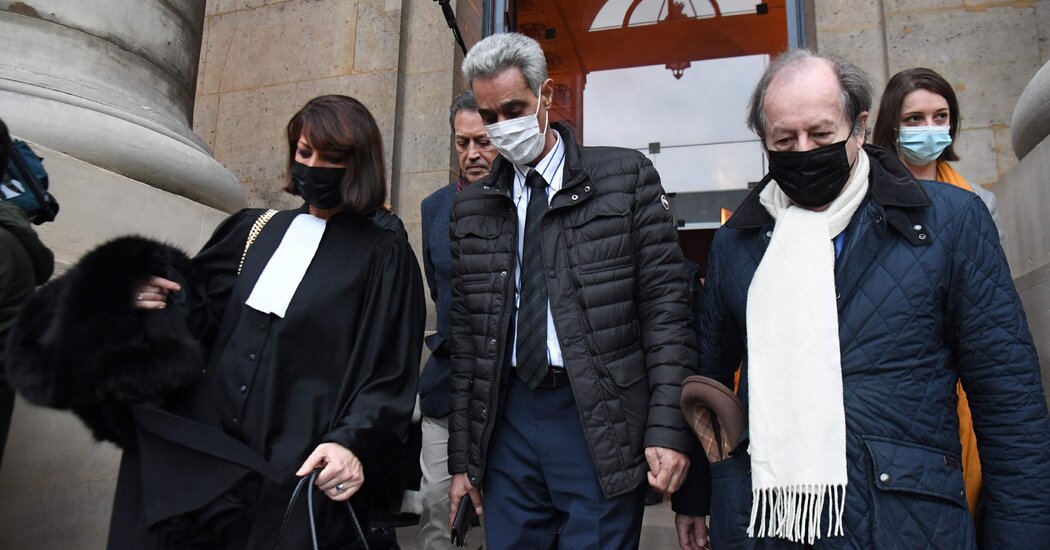 PARIS — Omar Raddad, the Moroccan gardener convicted in the grisly killing of a French socialite three decades ago, succeeded Thursday in his bid to have the case re-examined, reopening a new chapter in one of France’s most enduring murder mysteries.

Judges on France’s top appeals court decided to reopen the case after Mr. Raddad’s lawyers presented new DNA evidence that they say exonerates him in the 1991 killing of his employer, Ghislaine Marchal, in her villa on the Côte d’Azur in southern France — a killing made famous by a grammatical mistake.

The court ordered an inquiry into an analysis of the new DNA evidence, according to the court’s three-page ruling. It is the first step in what Mr. Raddad’s supporters hope will be a rehearing of his initial trial, 27 years after his conviction.

It is extremely rare for this French court to reopen a case, though legal reforms in 2014 made it easier for lawyers to argue for a rehearing. In 2002, the court had rejected a previous request to review Mr. Raddad’s case, based then on new testimony and also on earlier DNA evidence.

“Reopening a case that was closed in 2002, it’s something incredible and unhoped-for,’’ Sylvie Noachovitch, Mr. Raddad’s lawyer, said in an interview after the ruling. “For Omar Raddad, it’s a great joy.’’

The victim’s family has opposed reopening the case and believes Mr. Raddad is guilty. In a statement, the family said it hoped that the new inquiry would put a “definitive end to a case that it has experienced painfully.’’

In a brief telephone interview, Sabine du Granrut, who is the victim’s niece and also a lawyer, cautioned against overestimating the significance of the court’s ruling, saying that asking for more information fell far short of agreeing to rehear the trial.

Mr. Raddad, 59, has always maintained his innocence in a crime that has long unsettled France, touching upon many of the country’s fissures, including class, religion and race.

In 1994, Mr. Raddad was sentenced to 18 years in prison for killing Ms. Marchal, whose body was discovered in the basement of her villa, with the only door locked from the outside but also barricaded from within. Inside the locked room, a message was scrawled on a door, written in the victim’s own blood and apparently by the victim herself in her last moments: “Omar m’a tuer,’’ or “Omar killed me.’’

But the message contained a grammatical error — it should have been “m’a tuée” — that raised questions, not only about this specific crime, but also about class and language in France. Could a woman of her social status make such a trivial mistake, in a country where proper command of the language has long been a mark of good breeding?

Her family and prosecutors said she had a history of making similar errors. According to them, Ms. Marchal, whose body was discovered with multiple bruises and cuts, found the strength to denounce her own murderer in the last minutes of her life by writing that message and a second one — “Omar m’a t” — that was left incomplete.

Mr. Raddad’s lawyers and supporters have long argued that he was framed. The real murderer, they say, used the victim’s blood to write the messages to avoid detection by shifting the attention to the gardener.

Mr. Raddad’s DNA and his fingerprints were never found at the crime scene.

Instead, in 2015, the traces of four unknown men were located at the scene thanks to advances in DNA technology. An expert for Mr. Raddad later identified the presence of 35 traces of DNA from one unknown man that was mixed with the second, incomplete message written in the victim’s blood.

The two sides also clashed on a possible motive.

Prosecutors said that Mr. Raddad, who they said had a gambling problem, killed his employer in a fit of rage after she refused to give him an advance on his wages. His supporters say that he got along well with Ms. Marchal and had no reason to kill her.

After Mr. Raddad’s conviction in 1994, his lawyer said that his client had been wrongfully convicted simply because he was an Arab. Famous intellectuals took up his cause, led by Jean-Marie Rouart, a novelist and a longtime member of the French Academy.

“Injustice takes place all over the world,’’ Mr. Rouart said in an interview after the ruling. “But it’s particularly sad when it happens in France which, thanks to Montesquieu, is considered the country of justice. I’m now hopeful that justice will be rendered.’’

Mr. Raddad’s case became a symbol of miscarriage of justice in the popular imagination.

Mr. Raddad was released after a few years in prison thanks to the personal intervention of King Hassan II of Morocco, where the case had received intense attention. France’s president at the time, Jacques Chirac, granted Mr. Raddad a partial pardon in 1996, but the gardener was never cleared of the killing. 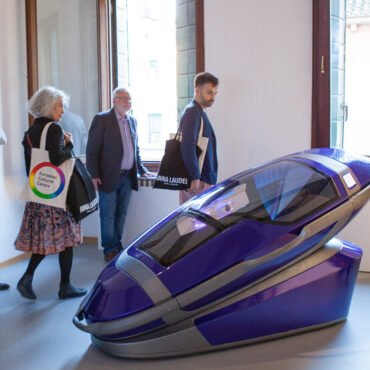 Dr. Charles D. Blanke, an oncologist and a professor at the OHSU Knight Cancer Center in Portland, Ore., who has studied data on physician-assisted dying, said breathing in nitrogen causes a rapid death. But he cautioned that it is untested, including as an alternative to lethal injection in capital punishment.“It is not at all clear that nitrogen inhalation would bring a peaceful death,” he said, contrary to Dr. Nitschke’s claim […]