Julian Assange can be extradited to the US 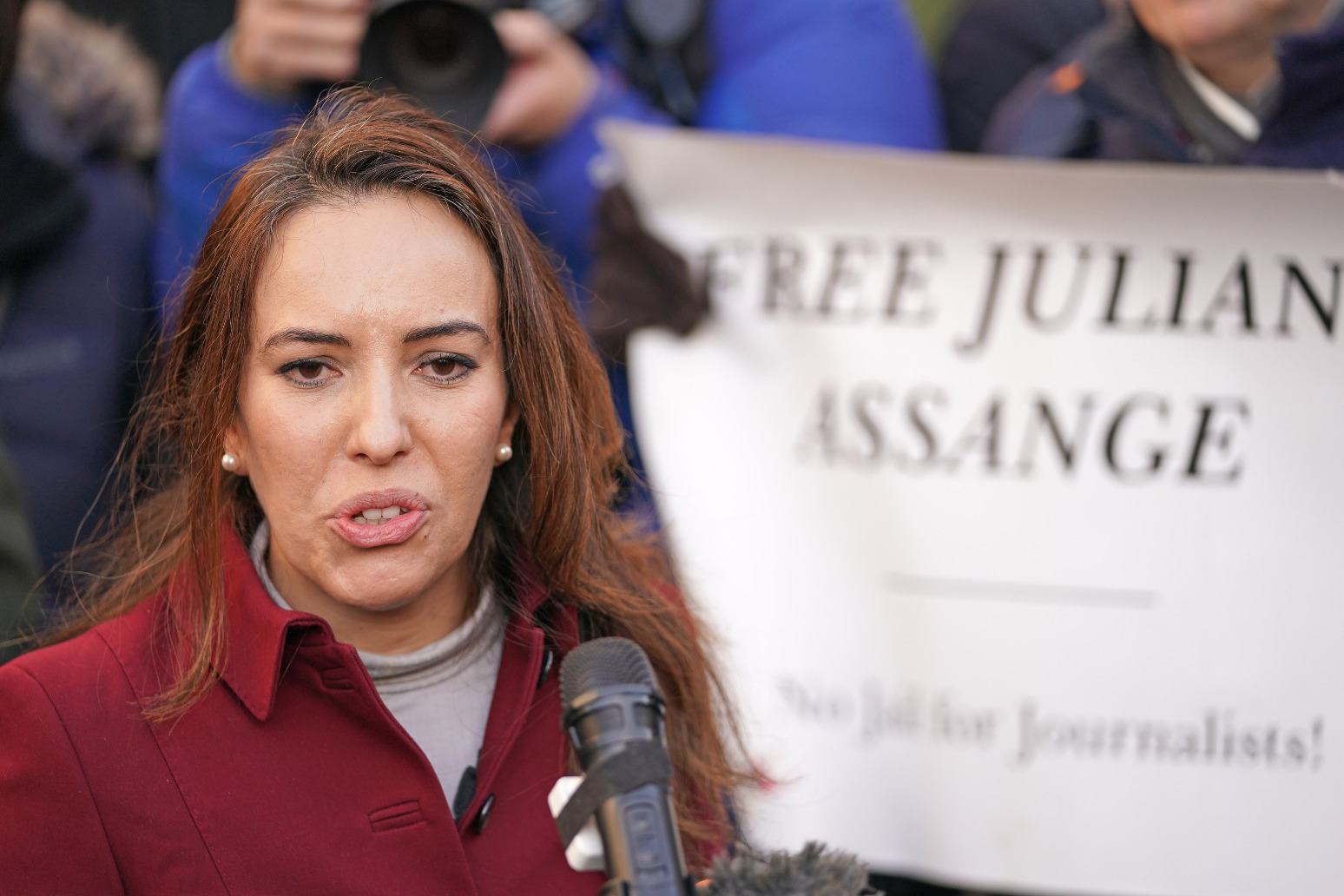 That’s according to a ruling from the High Court

Julian Assange’s lawyers intend to take his case to the Supreme Court, his fiancee has said, after the High Court allowed the WikiLeaks founder’s extradition to the US.

Assange, 50, is wanted in America over an alleged conspiracy to obtain and disclose national defence information following WikiLeaks’ publication of hundreds of thousands of leaked documents relating to the Afghanistan and Iraq wars.

US authorities brought a High Court challenge against a January ruling by then-district judge Vanessa Baraitser that Assange should not be sent to the US, in which she cited a real and “oppressive” risk of suicide.

After a two-day hearing in October, the Lord Chief Justice Lord Burnett, sitting with Lord Justice Holroyde, ruled in favour of the US on Friday.

The senior judges found that the judge had based her decision on the risk of Assange being held in highly restrictive prison conditions if extradited.

However, the US authorities later gave assurances that Assange would not face those strictest measures either pre-trial or post-conviction unless he committed an act in the future that required them.

Lord Burnett said: “That risk is in our judgment excluded by the assurances which are offered. It follows that we are satisfied that, if the assurances had been before the judge, she would have answered the relevant question differently.”

He added: “That conclusion is sufficient to determine this appeal in the USA’s favour.”

The judges ordered that the case must return to Westminster Magistrates’ Court for a district judge to formally send it to Home Secretary Priti Patel.

Assange’s fiancee, Stella Moris, called the ruling “dangerous and misguided” and said his lawyers intended to seek an appeal at the Supreme Court.

Speaking outside the Royal Courts of Justice in London, she said: “Today, it’s been almost a year since I stood outside court with our victory of the blocking of the extradition.

“For the past… two years and a half, Julian has remained in Belmarsh prison, and in fact, he has been detained since December 7 2010 in one form or another, 11 years. For how long can this go on?

“Today is international human rights day, what a shame. How cynical to have this decision on this day.”

“Julian represents all our liberties and all our rights.”

If Assange’s lawyers do take his case to the Supreme Court, the UK’s highest court, justices will first decide whether to hear the case before any appeal is heard.

During October’s hearing, James Lewis QC, for the US, said that the “binding” diplomatic assurances made were a “solemn matter” and “are not dished out like Smarties”.

The assurances included that Assange would not be submitted to special administrative measures (SAMs) and detained at the ADX Florence Supermax jail if extradited and that he would receive appropriate mental health care in prison.

But lawyers representing Assange, who opposed the US’s bid, had argued that the assurances over the WikiLeaks founder’s potential treatment were “meaningless” and “vague”.

However, the two senior judges found there was “no reason why this court should not accept the assurances as meaning what they say” after Assange’s lawyers argued they should reject the assurances offered at the appeal.

“There is no basis for assuming that the USA has not given the assurances in good faith,” Lord Burnett added.

He continued: “In our view, a court hearing an extradition case, whether at first instance or on appeal, has the power to receive and consider assurances whenever they are offered by a requesting state.

“It is necessary to examine the reasons why the assurances have been offered at a late stage and to consider the practicability or otherwise of the requesting state having put them forward earlier.”

The senior judge added: “If, however, a court were to refuse to entertain an offer of assurances solely on the ground that the assurances had been offered at a late stage, the result might be a windfall to an alleged or convicted criminal, which would defeat the public interest in extradition.”

The US also said it would consent to Assange being transferred to Australia to serve any prison sentence he may be given.

Edward Fitzgerald QC, for Assange, previously told the High Court that Australia had not indicated whether it would accept Assange, who “will most likely be dead before it can have any purchase, if it ever could”.

However, in the ruling, Lord Burnett said: “The possibility that Australia may not be willing to receive a transfer cannot be a cause for criticism of the USA, or a reason for regarding the assurances as inadequate to meet the judge’s concerns.”

The two senior judges also said it was significant that Assange had argued multiple grounds for resisting extradition but had only succeeded on the issue of his mental health.

“He took every conceivable point. The judge found against him on all but one of those grounds,” Lord Burnett said.

Assange has been held in Belmarsh Prison since 2019 after he was carried out of the Ecuadorian Embassy by police before being arrested for breaching his bail conditions.

He had entered the building in 2012 to avoid extradition to Sweden to face sex offence allegations, which he has always denied and which were eventually dropped. 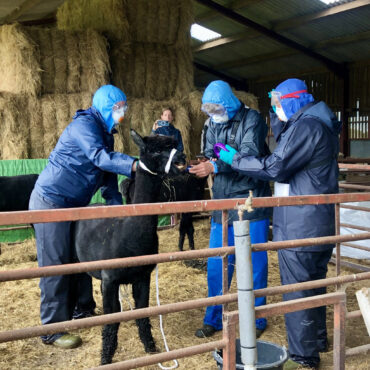 The animal was culled back in August Post-mortem tests on Geronimo the alpaca have failed to provide conclusive findings about the source of the animal’s bovine TB, the Government has said. Geronimo, who had twice tested positive for bovine TB, was culled by vets in August after his owner Helen Macdonald lost a lengthy legal fight to halt the execution warrant. Ms Macdonald was campaigning for the destruction to be […]