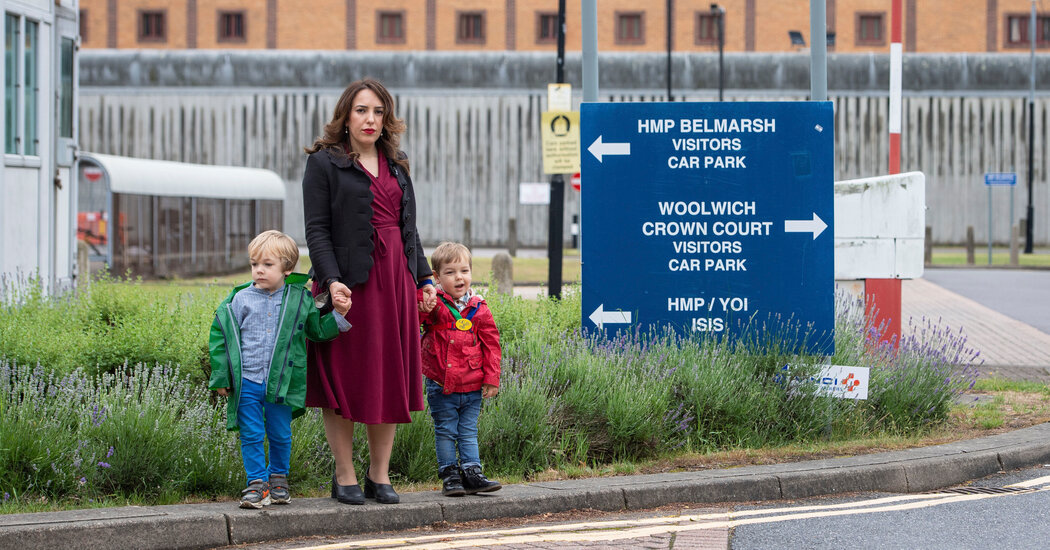 LONDON — Julian Assange, the WikiLeaks founder who is fighting extradition to the United States on espionage charges, has been granted permission to marry in London in the prison where he has been held since 2019.

The news that Mr. Assange would be allowed to wed his fiancée, Stella Moris, in Belmarsh Prison was announced by Ms. Moris on Thursday, only days after she said she had taken legal action against the British government for ignoring the couple’s repeated requests to marry.

“I am relieved but still angry that legal action was necessary to put a stop to the illegal interference with our basic right to marry,” Ms. Moris wrote on Twitter.

A prison spokesman confirmed in a statement that Mr. Assange had been given permission to marry, and that his application was received by the prison governor in “the usual way” and was processed “as for any other prisoner.”

Under the Marriage Act 1983, prisoners in England are entitled to apply to be married while in custody. If the application is granted, the prisoner’s family is responsible for paying for the service.

Mr. Assange and Ms. Moris are no strangers to seizing life in confined spaces.

In 2012, Mr. Assange took refuge in the Ecuadorean Embassy in London as he was fighting extradition to Sweden, where he was wanted for questioning in a rape inquiry, which was later dropped. Ms. Moris was hired as part of the legal team fighting those extradition efforts, and during the seven years he was holed up in the embassy, she and Mr. Assange developed a relationship and had two children.

“While for many people it would seem insane to start a family in that context, for us, it was the sane thing to do,” she said in a video posted last year to the WikiLeaks YouTube channel. “To break down those walls around him and see life, imagine a life, beyond that prison.”

Ms. Moris, who is originally from South Africa, says that her husband watched their sons, Gabriel and Max, being born on a video call. The boys are British citizens and have grown up visiting their father in prison, according to Ms. Moris.

Mr. Assange, 50, was indicted by the United States in 2019 on 17 counts of violating the Espionage Act after he published documents related to the wars in Iraq and Afghanistan that had been leaked by the former Army intelligence analyst Chelsea Manning. That June, Mr. Assange was evicted from the Ecuadorean Embassy, arrested by the British police and taken to Belmarsh, in southeast London, where he has remained in custody.

Ms. Moris had been silent about her relationship and her family with Mr. Assange until March 2020, when she testified before a British court about his deteriorating mental health, according to court documents. Ever since, she has made repeated public requests that the charges against him be dropped and that he be granted a presidential pardon.

Mr. Assange’s wedding announcement comes only weeks after proceedings for his extradition resumed in a London court. Lawyers for the United States have argued that he should stand trial in an American court, despite continuing concerns about his mental health. Numerous doctors and mental health experts have chronicled the decline of Mr. Assange’s physical and mental state while in confinement.

“He is extremely thin, and it’s really taking a toll on him,” Ms. Moris said on Tuesday in an interview with Democracy Now about Mr. Assange’s well-being. “Every day is a struggle, you can just imagine. There is no end in sight.”

The WikiLeaks founder has sought for years to avoid a trial in the United States on charges that his supporters say are politically driven and an attack on media freedom. If Mr. Assange is extradited and found guilty, he could face up to 175 years in prison in America. 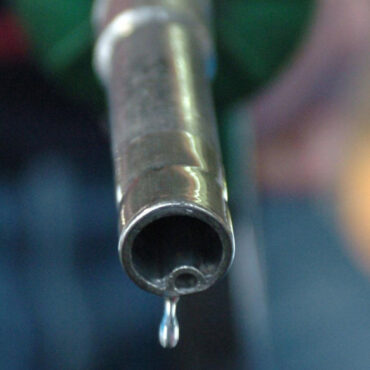 The average cost of petrol and diesel has increased by around 32p per litre in the past 12 months Drivers continue to be hit by rising fuel prices weeks after record highs set in April 2012 were broken. The RAC said the average price of a litre of petrol at UK forecourts on Thursday was 146.14p, while diesel was 149.66p. Petrol prices exceeded the long-standing record of 142.48p on October […]