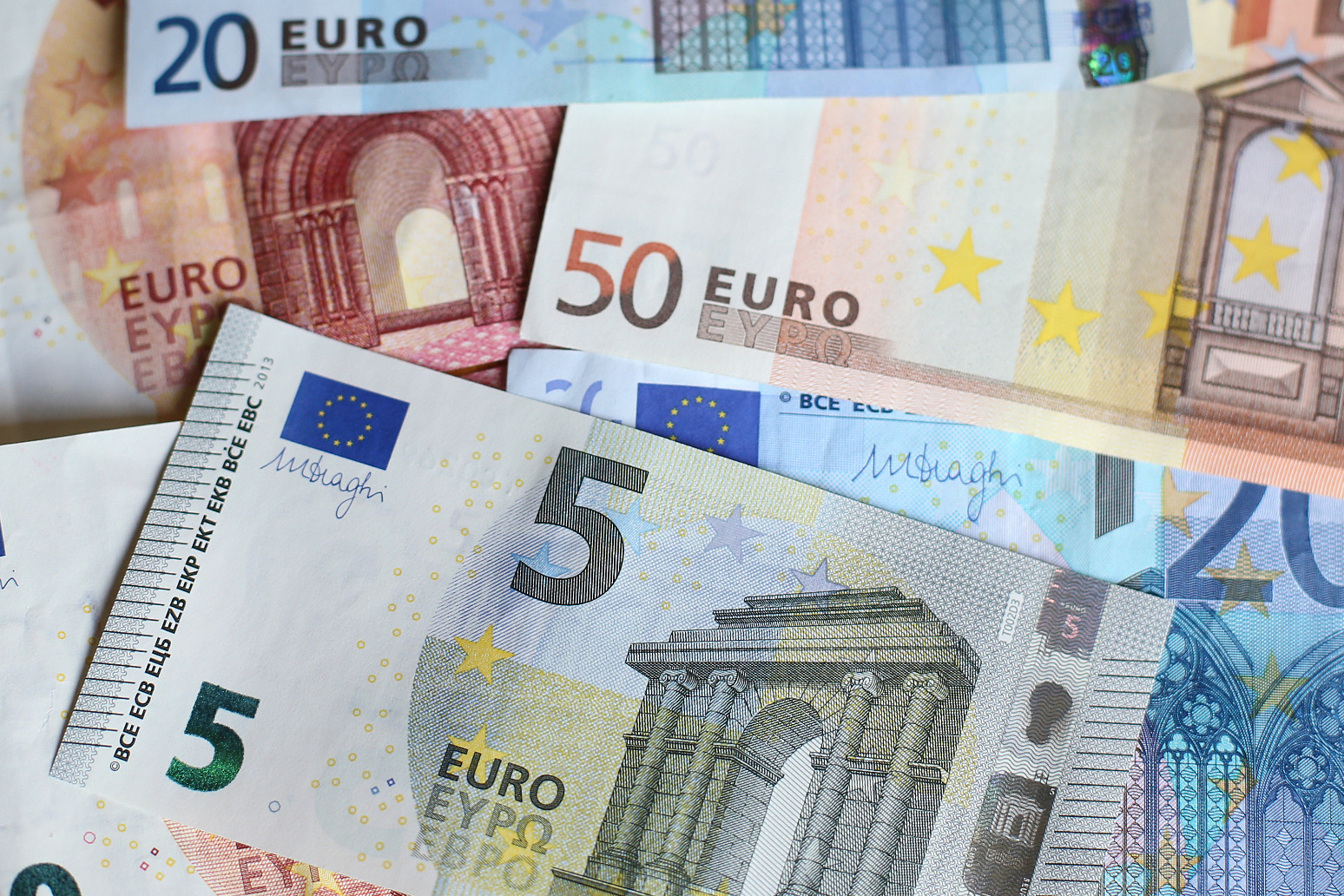 The relative strength of the pound has helped to bring down prices for winter sunseekers heading from the UK to some overseas resorts, Post Office Travel Money added.

Nick Boden, head of Post Office Travel Money, said: “Sterling has remained buoyant this year despite the difficulties that Britain has faced and is currently worth around 8% more against both the euro and the Croatian kuna than a year ago.

“This has had a positive impact on holiday demand and Post Office branches have seen big rises in currency sales in advance of the half-term holiday.

“In September, euro sales were more than treble those earlier in the summer as well as being double the volume sold last September.”

When Post Office Travel Money calculated the average cost of a one-week package deal for two adults and two children, it found that families could potentially find a holiday package for around £1,500 to £1,600 in Turkey, Croatia and the Algarve.

It said that, after falling further against the pound this week, by Friday the Turkish lira was 30% weaker than a year ago against sterling.

EasyJet revealed this week that Turkey is among the destinations which has recently had a big jump in sales.

They should also check what their travel insurance policy does and does not cover in relation to coronavirus, as terms and conditions vary.

Some insurance providers have recently relaxed some of their rules.

Earlier this month, Direct Line and Churchill announced they had removed some restrictions to travel cancellation cover which were put in place last year. They said this would support the recovery of the travel industry and give customers greater confidence to travel if they wish to.

The changes were also applied to the worldwide family travel insurance offered to customers of Nationwide Building Society’s FlexPlus current account, which is underwritten by Direct Line. 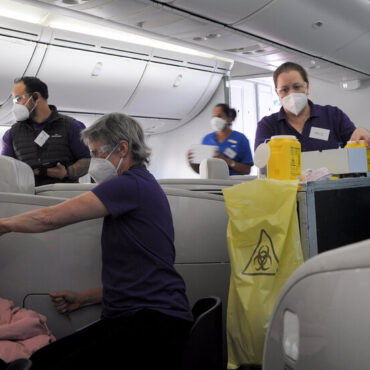 AUCKLAND, New Zealand — Since New Zealand closed its borders in March 2020, setting the stage for one of the world’s most successful Covid-19 responses, the wide-body jets that once ferried its citizens to every corner of the globe have mostly been redeployed for shipping freight. And the vast majority of Kiwis have, throughout the pandemic, been as flightless as their eponymous birds. But on Saturday, some 300 residents of […]