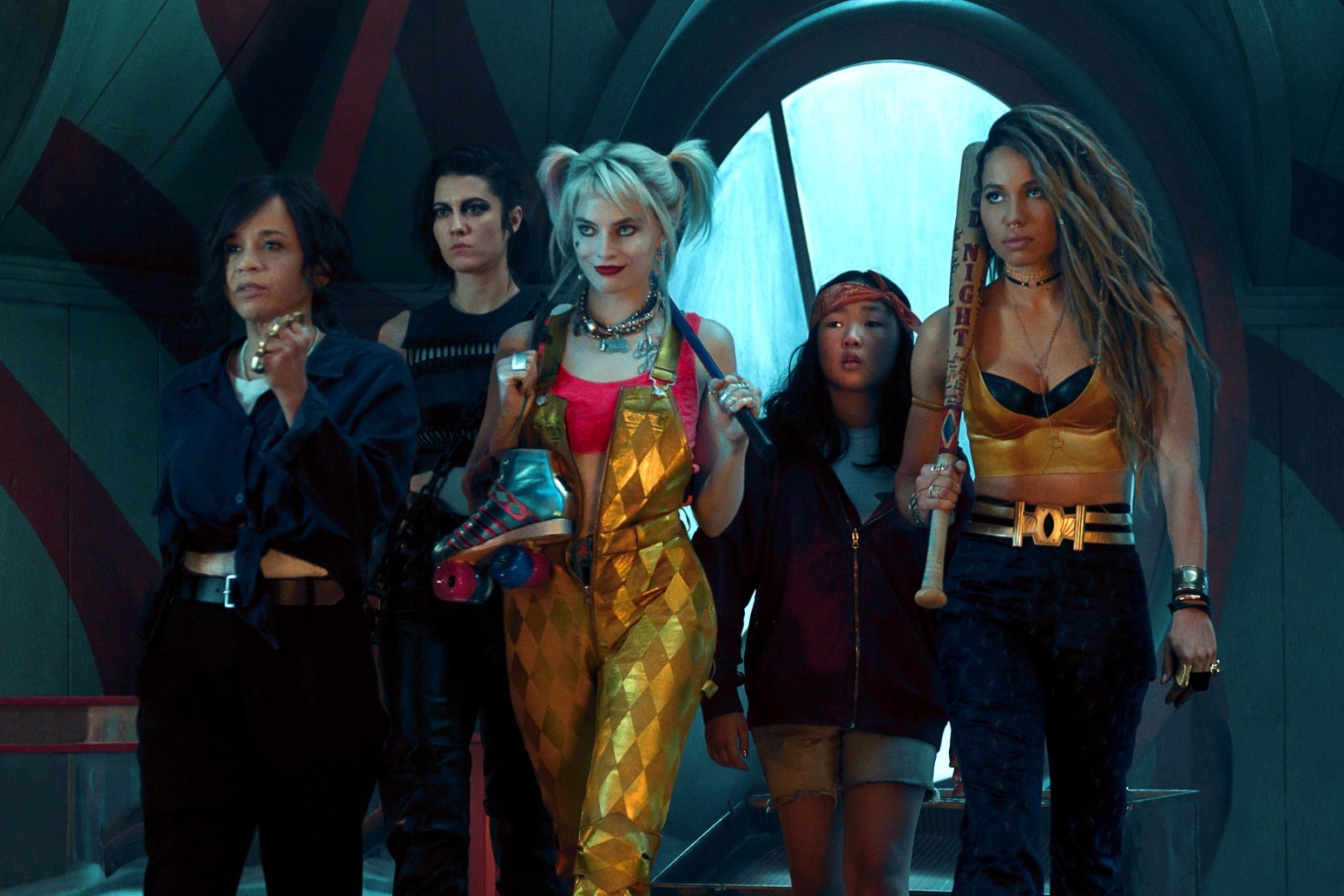 Jurnee Smollett has revealed she will star in a spin-off to superhero film Birds Of Prey.

The US actress will play the lead in Black Canary, reprising her role from 2020 action movie Birds Of Prey.

Misha Green, who worked with Smollett on acclaimed drama series Lovecraft Country, will write the standalone film, which is in development at HBO Max.

Confirming reports she would star in her own film, Smollett, 34, said: “Guess the Canary is out of the cage!

“So excited to finally embark on this adventure with my creative soul sis @mishatrillxxl.”

Birds Of Prey starred Margot Robbie as Harley Quinn, with Mary Elizabeth Winstead as The Huntress and Smollett as vigilante Black Canary.

The character made a first appearance in the DC Comics universe in the 1940s. 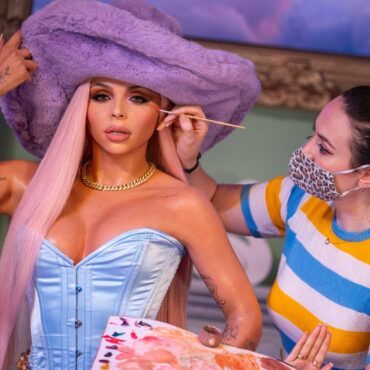