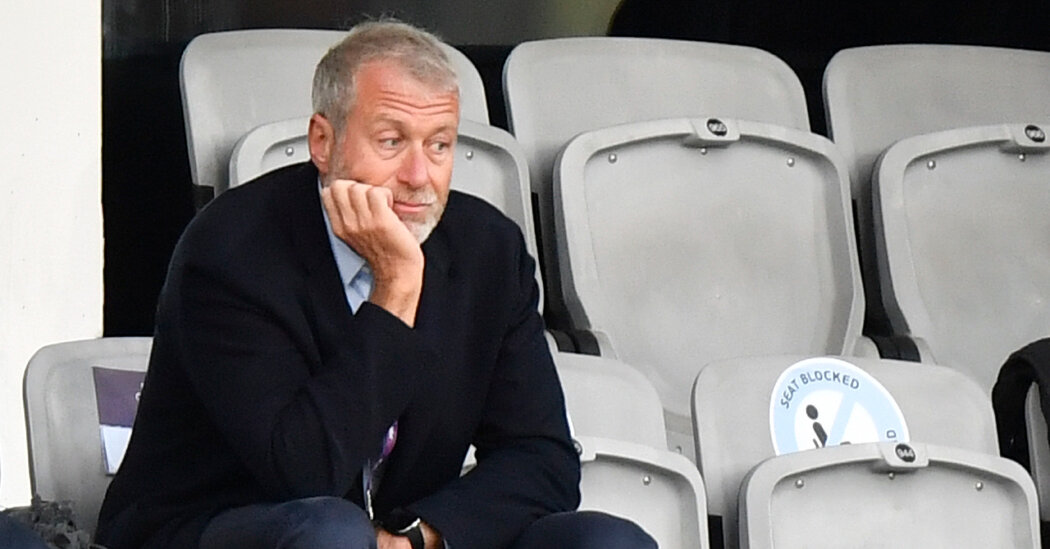 WASHINGTON — The Justice Department announced on Wednesday the creation of a task force to go after billionaire oligarchs who have aided President Vladimir V. Putin in his invasion of Ukraine, part of an effort by the United States to seize and freeze the assets of those who have violated sanctions.

The task force will marshal the resources of various federal agencies to enforce the sweeping economic measures that the United States has imposed as Russia continues its unprovoked assault on Ukraine.

“We will leave no stone unturned in our efforts to investigate, arrest and prosecute those whose criminal acts enable the Russian government to continue this unjust war,” Attorney General Merrick B. Garland said in a statement.

The task force will be overseen by Lisa O. Monaco, the deputy attorney general. Andrew C. Adams, a veteran corruption prosecutor in the U.S. attorney’s office in Manhattan, will run the day-to-day operations, according to multiple people briefed on his new role who spoke on the condition of anonymity to disclose his name.

The announcement of the task force came after President Biden used his State of the Union address on Tuesday night to put Russian oligarchs on notice, declaring that the administration was “joining with European allies to find and seize their yachts, their luxury apartments, their private jets.”

It is unclear how successful the Justice Department will be in pursuing wealthy Russians, but the department typically establishes task forces in a bid to underline its priorities and incentivize prosecutors to bring cases.

“Catastrophic events, like 9/11 or the invasion of Ukraine, often prompt the government to take stock of the full menu of its enforcement tools to address a singular threat to international security,” said David H. Laufman, a partner at Wiggin and Dana who oversaw the enforcement of U.S. sanctions laws as a Justice Department official during the Obama and Trump administrations. “That’s what the Biden administration is doing here.”

The creation of the team, called Task Force KleptoCapture, adds to the raft of actions that Western leaders have taken in recent days in an effort to undercut Mr. Putin and the politically connected elite in Russia who are believed to have close ties to him. By leveling potentially crippling sanctions on Russia’s financial institutions and beginning to freeze trillions of dollars in assets controlled by Moscow and by oligarchs, the United States and its allies hope to push Mr. Putin to withdraw from Ukraine.

The Biden administration has penalized several Russian entities, including the country’s main development and military banks, one of its sovereign wealth funds and a subsidiary of the state-controlled energy giant Gazprom. It has sought to freeze Mr. Putin’s assets as well as those of his foreign minister, Sergey V. Lavrov, and other Russian national security officials. And it has curbed purchases of Russian sovereign bonds, barred some Russian banks from Western financial markets and cut off Russia’s access to certain foreign technology products.

The European Union and Britain have taken similar punitive measures and also have banned some military-related exports to Russia. But Russia has forged ahead with its onslaught of attacks in Ukraine.

The creation of the task force reflects the harsh scrutiny cast on Russian oligarchs, many of whom built their fortunes because of their ties to Mr. Putin. Even though they may not be directly involved in Russia’s invasion of Ukraine, they enable Mr. Putin by helping him conceal his own assets and remain in power.

Russia’s oligarchs have invested their fortunes in assets around the world, and their ties to Mr. Putin have helped them gain influence and connections in the worlds of fine art, real estate, Wall Street and Silicon Valley.

Some of Russia’s elite are reportedly rushing to sell their assets to shield them from seizure, presumably in anticipation of sanctions. One of the country’s most prominent oligarchs, Roman Abramovich, said on Wednesday that he would sell Chelsea, the Premier League soccer team.

Other oligarchs with ties to Moscow have hired American lobbyists and white-shoe law firms to try to weaken U.S. sanctions laws like the Magnitsky Act, a 2012 measure that initially imposed sanctions on some Russian government officials in response to human rights abuses.

A city is captured. Russian troops gained control of Kherson, the first Ukrainian city to be overcome during the war. The overtaking of Kherson is significant as it allows the Russians to control more of Ukraine’s southern coastline and to push west toward the city of Odessa.

While many American law and lobbying firms have stopped representing Russian entities, not all have. For example, Skadden, Arps, Slate, Meagher & Flom, one of the nation’s largest law firms, appears to be continuing to work on litigation related to the 2016 election with Alfa Bank, which the United States placed under sanctions last week. The penalties on Alfa Bank were milder than those imposed on some other Russian financial firms and did not require Skadden Arps to sever its ties; the law firm did not respond to requests for comment.

Alfa Bank was founded by the Ukrainian-Russian oligarch Mikhail Fridman, whom the European Union separately penalized this week, noting that he “has been referred to as a top Russian financier and enabler of Putin’s inner circle.”

Mr. Adams, who will lead the day-to-day operations of the task force, has a track record of investigating Russian organized crime and recovering illicit assets. He joined the U.S. attorney’s office in Manhattan in 2013 and worked in the violent and organized crime unit before helping oversee money laundering investigations.

He has helped lead the office’s money laundering and transnational criminal enterprises unit since 2018. Under his leadership, the unit has successfully prosecuted cases involving an Armenian criminal organization, a bribery and money-laundering scheme involving Brazilian public officials, and a racehorse doping ring, among others.

The task force will include Justice Department prosecutors and investigators who have expertise in enforcing laws regarding sanctions, export controls, corruption, asset forfeiture, money laundering and taxes. And it will work with investigators from the I.R.S., the F.B.I., the Marshals Service, the Secret Service, the Department of Homeland Security and the Postal Inspection Service.

The task force will target people and companies that are trying to evade anti-money laundering laws, hide their identities from financial institutions and use cryptocurrencies to evade sanctions and launder money. The Justice Department said that it would use civil and criminal asset forfeiture to seize assets belonging to people subject to sanctions.

The department said that its work would complement that of a trans-Atlantic task force announced this past weekend to identify and seize the assets of penalized Russian individuals and companies around the world. 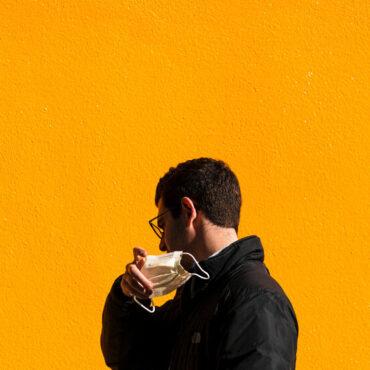 Philadelphia residents no longer need to wear masks in most indoor settings, starting immediately, the city’s health commissioner, Dr. Cheryl Bettigole, announced on Wednesday.With Philadelphia reporting an average of 295 new coronavirus cases per day, down from almost 4,000 during the Omicron peak, city authorities say it is safe to stop enforcing the mandate.The change in policy came as other U.S. cities and counties have rapidly relaxed their mask mandates, […]