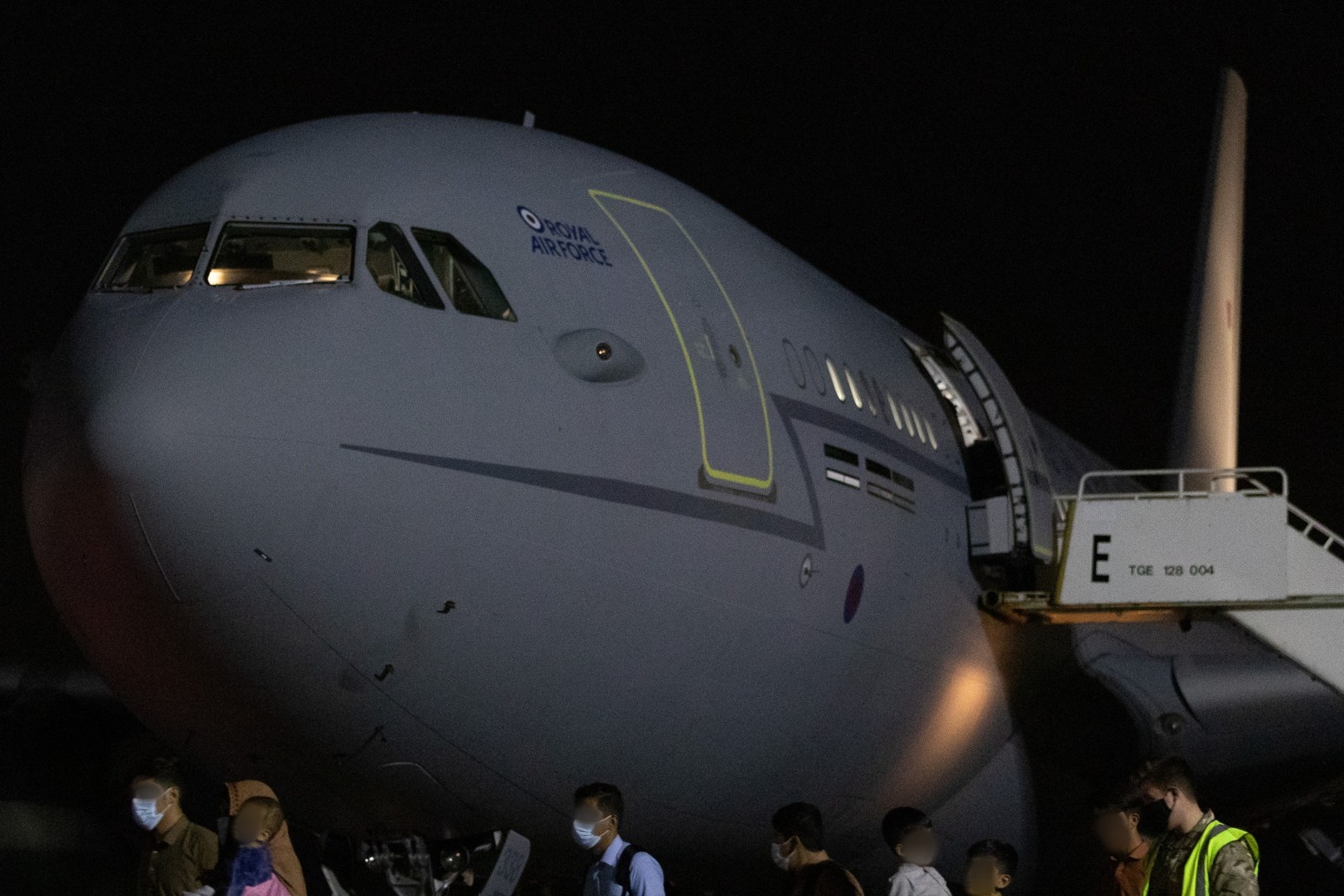 Two suicide bombers and gunmen have attacked crowds of Afghans flocking to Kabul’s airport, transforming a scene of desperation into one of horror

At least 60 Afghans and 12 US troops were killed, officials said.

US officials said 11 Marines and one Navy medic were among those who died.

They said another 12 service members were wounded and warned the toll could grow.

More than 140 Afghans were wounded, an Afghan official said.

One of the bombers struck people standing knee-deep in a wastewater canal under the sweltering sun, throwing bodies into the fetid water.

Those who moments earlier had hoped to get on flights out could be seen carrying the wounded to ambulances in a daze, their own clothes darkened with blood.

A US official said the complex attack was believed to have been carried out by the Islamic State group.

The IS affiliate in Afghanistan is far more radical than the Taliban, who recently took control of the country in a lightning blitz and condemned the attack.

Western officials had warned of a major attack, urging people to leave the airport, but that advice went largely unheeded by Afghans desperate to escape the country in the last few days of an American-led evacuation before the US officially ends its 20-year presence on August 31.

Emergency, an Italian charity that operates hospitals in Afghanistan, said it had received at least 60 patients wounded in the airport attack, in addition to 10 who were dead when they arrived.

“Surgeons will be working into the night,” said Marco Puntin, the charity’s manager in Afghanistan. The wounded overflowed the triage zone into the physiotherapy area and more beds were being added, he said.

Pentagon spokesman John Kirby said there were casualties, including among members of the military, but gave no figure. He said one explosion was near an airport entrance and another was a short distance away by a hotel.

US Senate Majority Leader Chuck Schumer said that those responsible for the attack in Kabul “will be sought and brought to justice.”

The New York Democrat said in a statement that he had just spoken to Secretary of Defence Lloyd Austin about the “heinous attacks” on US personnel and the Afghan partners.

“I strongly condemn this act of terrorism and it must be clear to the world that the terrorists who perpetrated this will be sought and brought to justice,” he said.

Meanwhile, the US House Republican leader called on Speaker Nancy Pelosi to call the Congress back into session so lawmakers can consider legislation would prohibit the August 31 withdrawal until all Americans are out of Afghanistan.

Rep Kevin McCarthy of California said: “It is time for Congress to act quickly to save lives.”

A return to session before the deadline is highly unlikely. The Democrats aligned with President Joe Biden hold majority control and are not expected to consider such legislation to alter the withdrawal date.

Republicans have been highly critical of Mr Biden’s handling of the situation in Kabul. 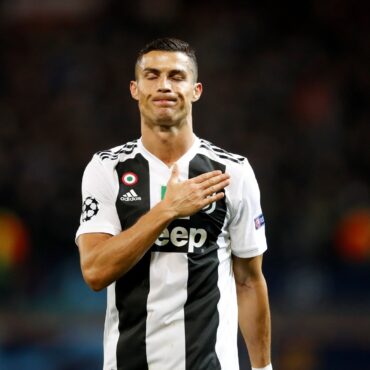 Manchester City are weighing up whether to make a move for Cristiano Ronaldo, according to reports. The Premier League champions are being heavily linked with the five-time world player of the year after missing out on England captain Harry Kane. The former Manchester United star, 36, is reportedly unsettled at Juventus. A fee could be a stumbling block, however, with the English club apparently hoping for a free transfer but […]