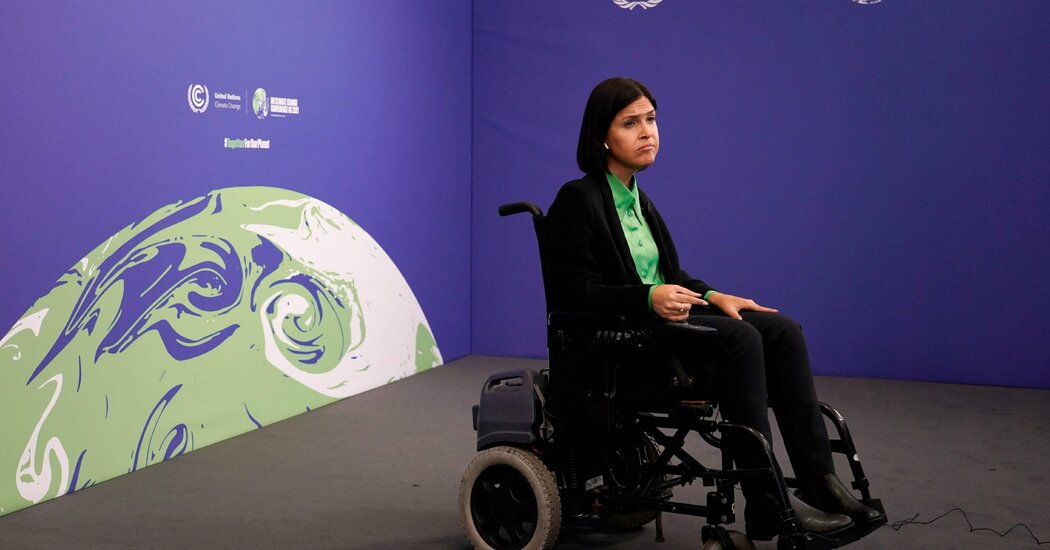 British officials, including Prime Minister Boris Johnson, and COP26 organizers have apologized to Israel’s energy minister after she was unable to attend Monday’s events because she could not access the venue in her wheelchair.

Karine Elharrar, who has muscular dystrophy, arrived at one of the entrances to the event’s compound but her vehicle was not allowed to enter, and the remaining distance was too far for her to go in her wheelchair, she told Israeli media. She waited for two hours and was eventually offered a shuttle to the site, but the shuttle was not wheelchair accessible, she said.

“I came to COP26 to meet my counterparts in the world and advance our joint struggle against the climate crisis,” Ms. Elharrar wrote on Twitter. “It’s sad that the United Nations, which promotes accessibility for people with disabilities, in 2021 doesn’t worry about accessibility at its own events.”

Others in wheelchairs have successfully gained access to the conference facilities, which include elevators, ramps and accessible bathrooms, and Ms. Elharrar was in attendance on Tuesday.

George Eustice, Britain’s environment secretary, said in an interview on BBC Radio 4 that “most of the other entrances” had wheelchair access, but the particular entrance Ms. Elharrar arrived at on Monday was not prepared for her.

“It was because she came to an entrance where they didn’t have that provision,” he said. “But we obviously deeply regret that that was the case, and action should have been taken to sort that out.”

COP26 organizers wrote on Twitter that Ms. Elharrar’s experience was “a genuine mistake and we have apologized for that.” The event “must be inclusive and accessible to all and the venue is designed to facilitate that,” the organizers wrote.

Mr. Johnson personally apologized to Ms. Elharrar at a meeting on Tuesday, according to the Times of Israel.

“I gather there was some confusion with the arrangements yesterday,” Mr. Johnson told her, according to the newspaper. “I am very, very sorry about that.”

Other apologies came from Neil Wigan, the British ambassador to Israel, and James Cleverly, the foreign office minister for the Middle East and North Africa. 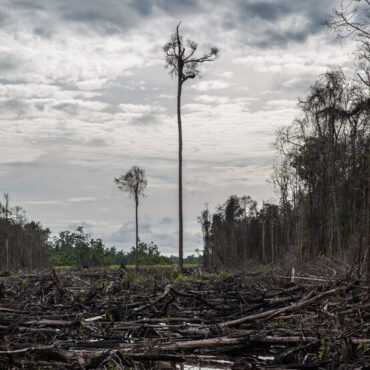 Forests once blanketed the United States and Europe. Humans cut them down, turning the land into farms, towns and cities. In many other places around the world — like South America, the Congo Basin, Southeast Asia — people did a lot less of that.Now, as the world stares down the barrel of climate catastrophe and a worsening biodiversity crisis, the forests that are left need to remain standing for everyone’s […]