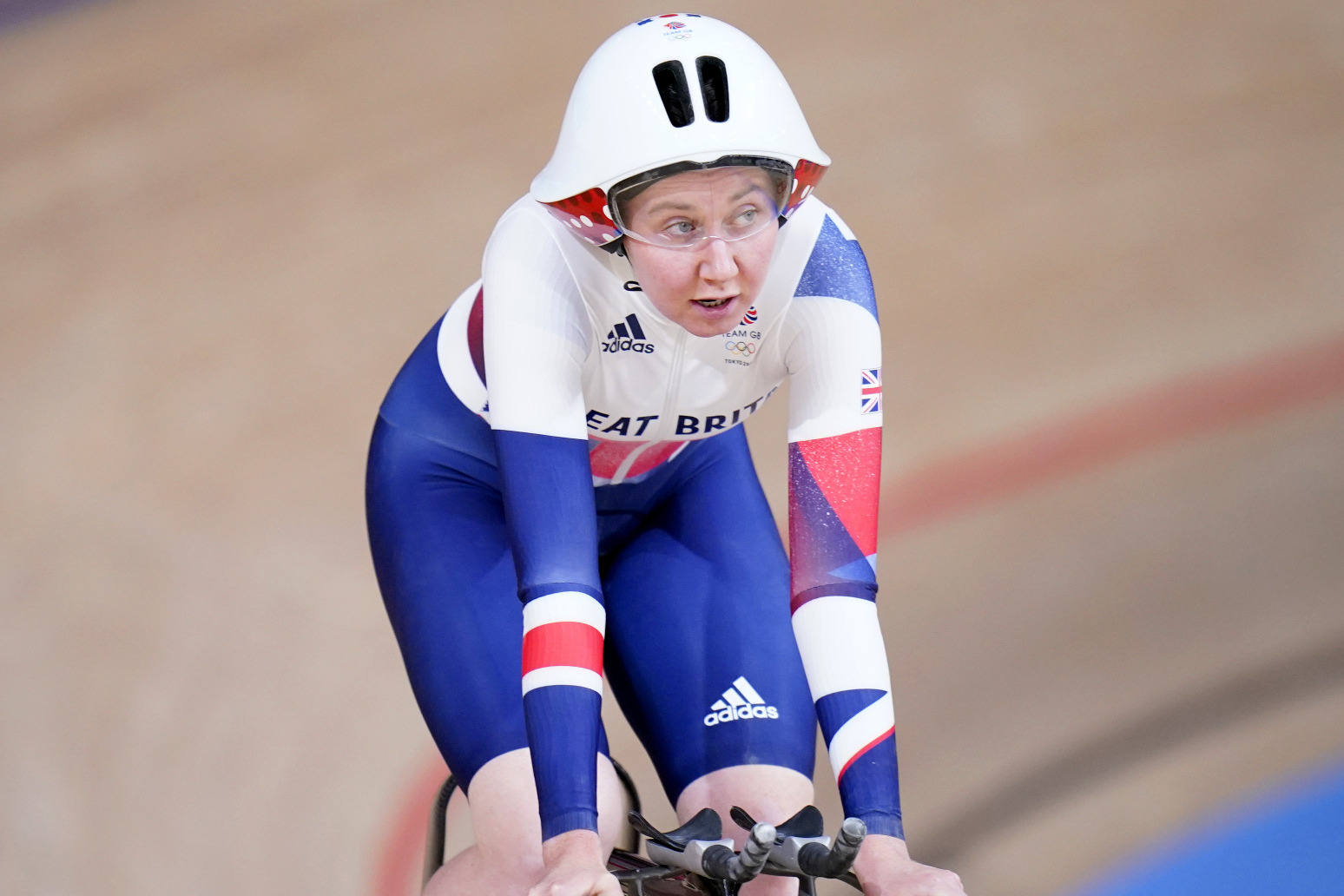 Archibald will compete in the Track World Championships in Roubaix this week, passing up a post-Olympic break as she targets the new event which launches next month.

The Champions League will be raced over five legs, starting on November 6 in Mallorca, with two dates in London the following month, offering equal prize money for men and women as they race in a short, made-for-TV format developed alongside broadcasting partner Discovery.

Potential earnings for riders on the track are often a fraction of those available on the road, something the UCI has said it wants the Champions League to address.

“My big dream is to be a professional track cyclist and that’s maybe an opportunity that’s on our doorstep with the Champions League,” Archibald told the PA news agency.

Though riders who specialise on the track receive lottery funding, they often need to supplement income through road racing, or by competing in events such as the Six Day Series, which went into administration in August.

Riders can qualify based on Olympic results – Archibald is already in having taken Madison gold and team pursuit silver in Tokyo – or via the world championships, with a number of wild-cards also available.

There will be just two races in each category – endurance riders like Archibald will contest a scratch race and an elimination race in each round – in a format greatly simplified from a major championships.

Archibald’s team-mate Neah Evans said it was a “let-down” that races like the Madison had been overlooked for the sake of keeping things simple, but Archibald is happy to see the upsides.

“I’m driven by the races I want to do and the fun I want to have,” the 27-year-old said. “That’s quite tied up with points racing and Madison racing which won’t be there in the Champions League, but the prospects of having more fans interested in our sport is certainly a fine pay off.”

The new competition is part of a wider shake-up of the track calendar, which included shifting the worlds from their late February/early March slot to October.

Many riders would normally be enjoying some time off after the Olympics now, but the lure of the Champions League has kept several racing.

It will make for an unusual field targeting rainbow jerseys in northern France this week, a mix of young riders seeking to gain experience as the Paris Olympics start to come into focus, elite riders trying to maintain form, and those on the bubble seeking Champions League qualification.

“I think it could be a bit of an upset year,” Evans said. “You’ve got some people who’ve got road contracts, they’ve not had any time off after the Olympics and will have big engines.

“You’ve got people like us who might have had a bit of time off but are building again, there are others who are on a last hurrah and then others who didn’t go to the Olympics but have made this their big target.

“It’s going to be very difficult to predict results.”

Archibald and Evans are joined in the British squad by fellow Olympic medallist Josie Knight and emerging talents Megan Barker and Ella Barnwell.

Laura Kenny is taking a break, while Megan’s sister Elinor recently announced she is pregnant – and was when she helped the squad to Olympic team pursuit silver.

Elinor Barker broke the news to her team-mates during a coffee shop ride a few weeks ago.

“It’s just such an infectious story,” Archibald said. “Laura was so happy for her because she’s had Albie and she just really loved it. You could just see the joy that Ellie was radiating, we’re so happy for them.” 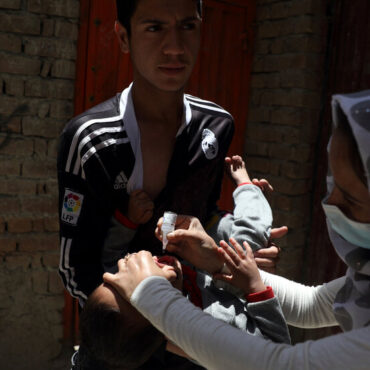 In an effort to eradicate polio and boost health measures for children in Afghanistan, the Taliban government has agreed to restart a door-to-door vaccination program next month, and will allow women to be frontline workers in the drive, health officials announced on Tuesday.The announcement, by the World Health Organization and United Nations Children’s Fund, is a breakthrough in a country that has been called the “world’s polio capital,” a place […]