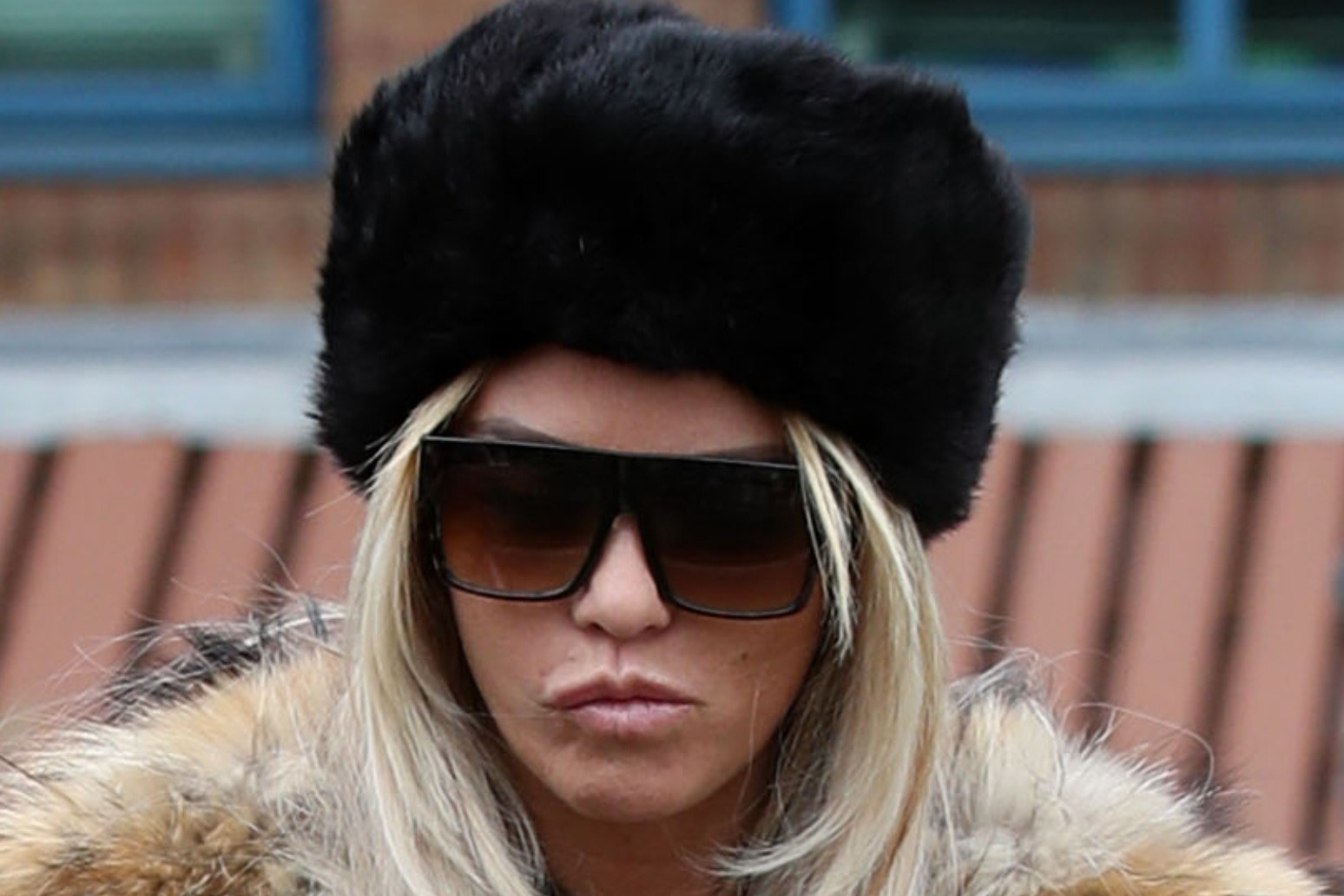 Katie Price’s family said they have been concerned “for some time” about the TV personality’s mental wellbeing after she was reportedly involved in a car collision.

The former glamour model, 43, is said to have been arrested on suspicion of driving while above the legal limit for alcohol and drugs near her home in Sussex on Tuesday, according to The Sun.

Price recently confirmed she is banned from driving.

A statement from the family shared on Price’s Instagram account said: “As a family we have for some time been concerned about Kate’s wellbeing and overall mental health.

“Today our worst fears nearly came true. As a family we have been and will continue to help Kate get the help she needs.

“We hope that she will realise that she cannot battle her issues alone.”

The family asked the media and public to give Price space to “seek the necessary treatment”.

The statement added: “We are concerned and worried about her deeply, we know she lives her life publicly and to many she is fair game, but as a family we hope she can find her path privately moving forward during this very difficult period in her life.

“We are not asking for sympathy – just that it is recognised that Kate is unwell.

“We take great comfort in reading the messages of support and love for Kate that we will pass on to her, in the hope that these positive messages will help spur her on.”

A statement from Sussex Police said: “Police responded to reports of a single-vehicle collision on the B2135 near Partridge Green around 6.20am on Tuesday (September 28).

“A woman was arrested on suspicion of driving while above the legal limit for alcohol and drugs, and has been taken to hospital to be checked over.

“The road was blocked temporarily while recovery of the vehicle was arranged.”

“One ambulance crew attended the scene and one person was assessed and treated before being taken to hospital.”

A police officer on the Sussex roads policing unit tweeted a photo of a car flipped on its side at the scene of the accident.

Pc Tom Van Der Wee wrote: “Occupant of the vehicle is thankfully on the whole okay. Road is closed whilst we get the vehicle recovered.”

Police later confirmed the road was reopened at 9.26am.

Appearing on ITV’s Good Morning Britain on Monday, Price said she is banned from driving until the end of the year.

Discussing her son Harvey, 19, she said: “Harvey’s in Cheltenham now.

“He keeps ringing me saying, ‘Mummy I miss you, I need kisses and cuddles’, so it is quite hard because obviously I don’t get my licence back until December, so I can’t just whizz in the car down there and it’s not close.”

Last year Price was given a driving ban after she was convicted of being nearly twice the limit while in charge of her bright pink Range Rover, which she later sold at auction. 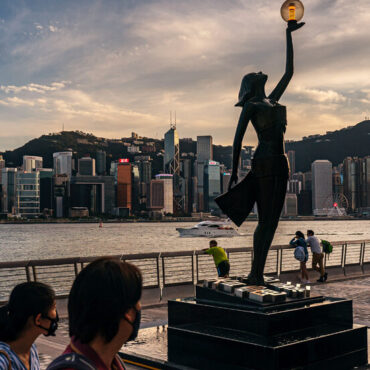 HONG KONG — The director of “Far From Home,” a short, intimate film about a family caught in the tumult of the 2019 antigovernment protests in Hong Kong, had hoped to show off her work at a local film festival in June.Then the censors stepped in.They told the director, Mok Kwan-ling, that her film’s title — which in Cantonese could carry a suggestion of cleaning up after a crime — […]