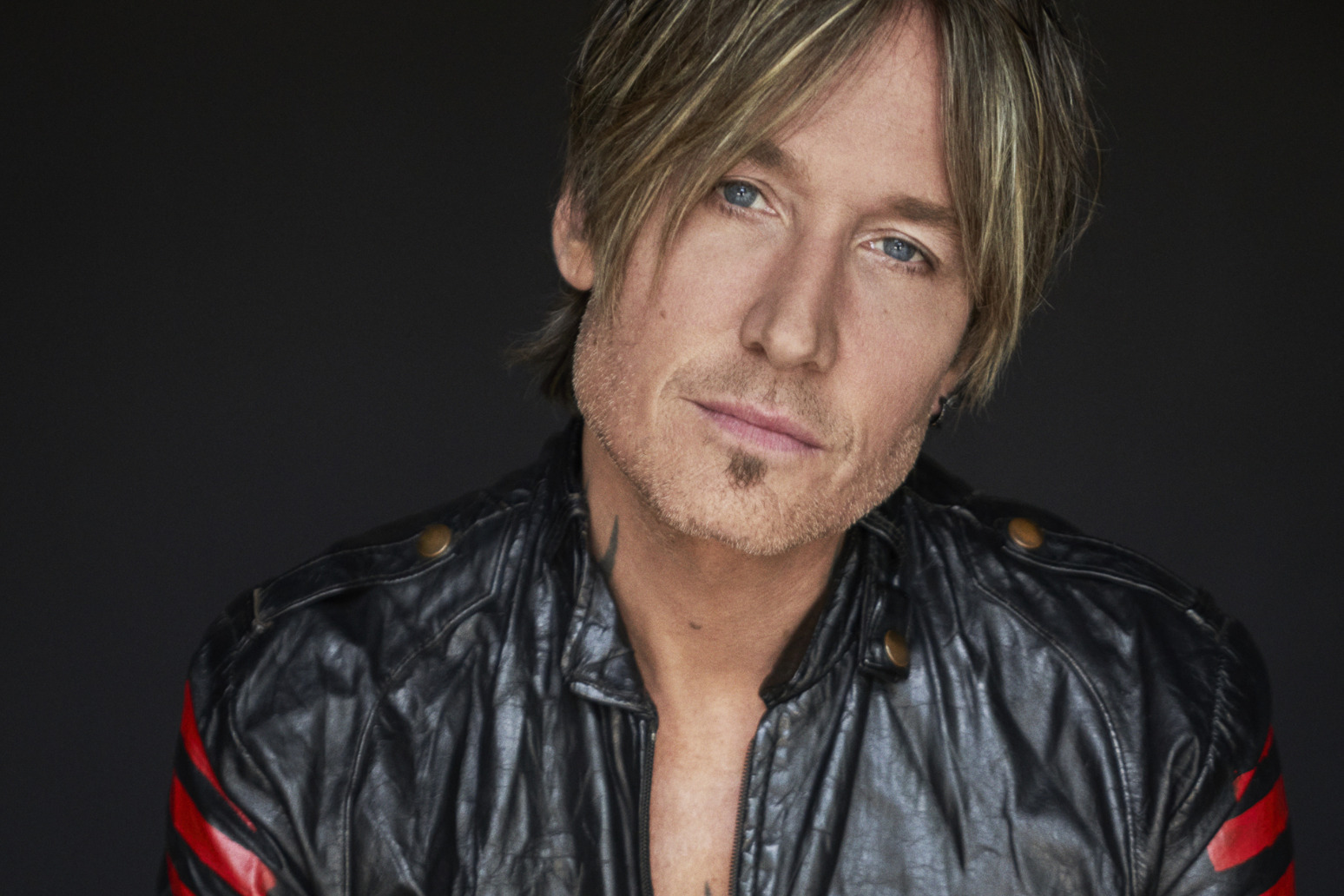 The singer is set to tour the UK next year

Keith Urban says he has achieved a “good balance” between his home life and touring commitments after years spent on the road.

The Grammy-winning country music star, who lives in the US with his wife Nicole Kidman, is returning to the UK next year for a string of tour dates.

He suggested his family may join him and make a holiday out of the trip.

“And then if we are doing a stretch like the UK we might relocate over there for several weeks, make a bit of vacay out of it at the same time.

“It’s been this way since the beginning so I am so used to it now. It is a good balance, let’s put it that way.

“I love being on the road but of course it’s really nice to have a home that you want to go home to as well. I think anybody could relate to that. I have had the opposite.” 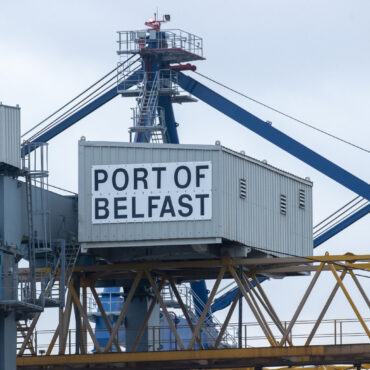 Talks are taking place to resolve issues in trader between Northern Ireland and Great Britain The EU proposals to address practical difficulties around the implementation of the Northern Ireland Protocol cover four specific areas, with a paper dedicated to each. They are agri-food goods, customs, movement of medicines and engagement with Northern Ireland stakeholders. Combined, the EU claims the proposals amount to a “different model” for operating the post-Brexit trade […]