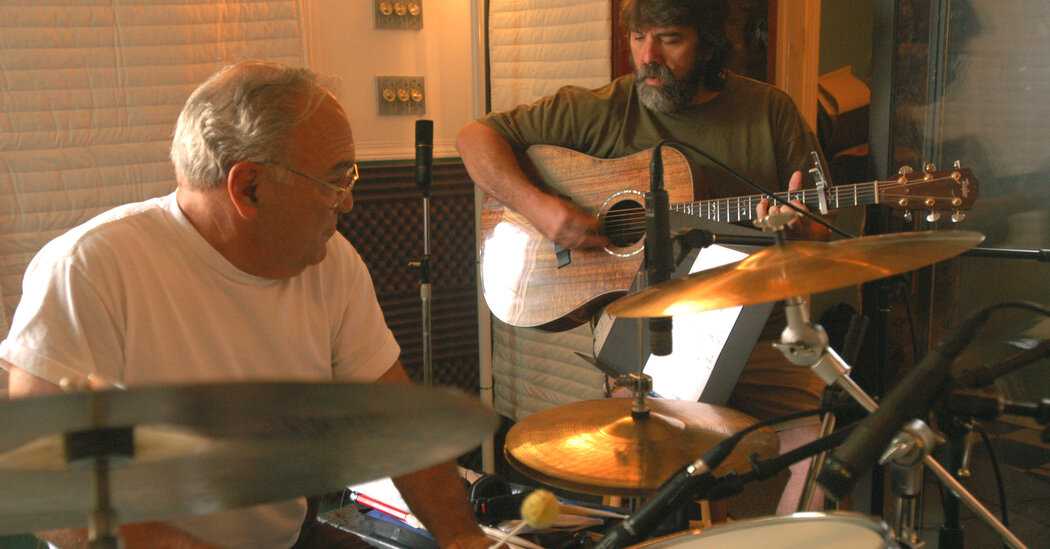 Kenny Malone, a prolific Nashville session drummer whose skittering snare rhythms haunted Dolly Parton’s No. 1 country hit “Jolene” in 1973 and whose cocktail-jazz groove anchored Crystal Gayle’s crossover smash “Don’t It Make My Brown Eyes Blue” in 1977, died on Thursday from Covid-19. He was 83.

A versatile and imaginative percussionist, Mr. Malone played on recordings by scores of country, folk, pop and rock artists, including John Prine and Charley Pride (both of whom also died of complications of Covid-19) as well as Alison Krauss, Guy Clark, Kenny Rogers, Ray Charles, Emmylou Harris, Waylon Jennings and Bela Fleck, among many others.

Something of a mystic, Mr. Malone heard music everywhere, and exulted in it. “Music is in everything, not just the instruments we play,” he told Modern Drummer. “The way that chords, melody and rhythm work together mirrors our emotions. Everything we hear forms a visual image or an attitude of a place, a time or an environment.”

Mr. Malone started playing the drums at age 5. “The day I decided I wanted to be a drummer was the day I heard Dixieland music,” he said in “Rhythm Makers: The Drumming Legends of Nashville in Their Own Words.” “I think it was the Firehouse Five back in, like, 1943. My mom and dad got me a drum for Christmas. That started everything.” 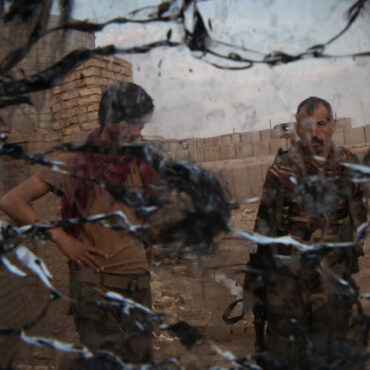 Afghanistan Before the Fall

It all happened so fast.Just a few weeks before Taliban militants triumphantly strode into Kabul last month without a fight as the U.S.-backed government collapsed, the capital seemed a world away from the extremist group’s severe view of an Islamic society. As the weeks went by, however, there were gathering signs of impending crisis, soon to be etched in the faces of concerned Afghans who ultimately decided they had no […]