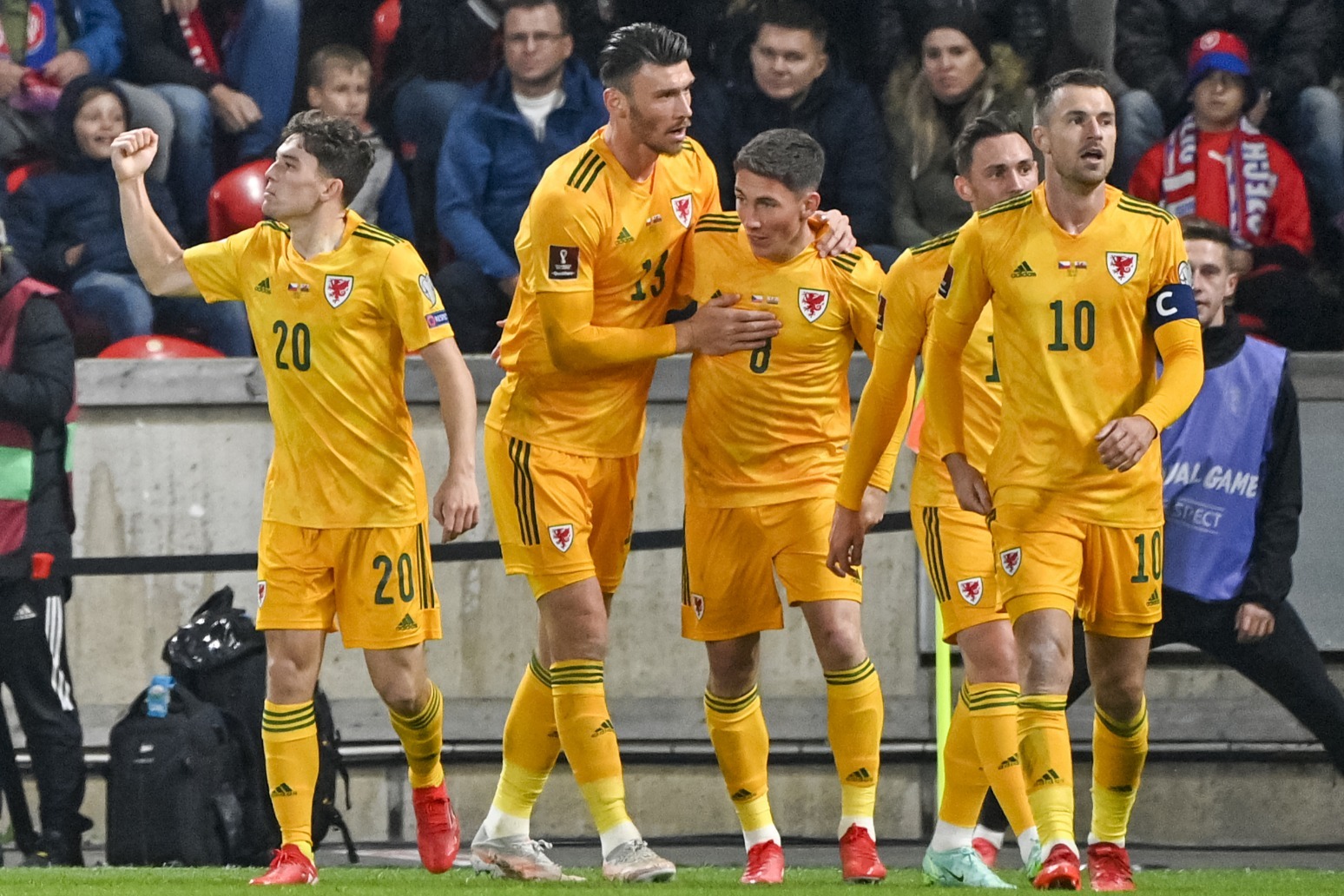 Cardiff striker Moore – who was later booked and will be suspended for next month’s home game against Belarus – prodded home from close range after 12 minutes.

In the race for a runners-up spot behind Belgium, and the March play-off places that comes with it, Wales stay third in Group E behind the Czech Republic.

The Czechs were 2-0 winners over Belarus to extend their superior goal difference and Wales may still have to rely on their Nations League success to confirm their play-off participation.

Robert Page promised to select an attacking line-up with Wales having an inferior goal difference and goals tally to the Czech Republic, the first two deciding factors in the event of a tie.

The Wales manager was as good as his word with Connor Roberts and Harry Wilson recalled and Huddersfield’s Sorba Thomas handed his first start nine months after playing in the National League for Boreham Wood.

All three had impressed from the bench in Friday’s 2-2 draw against the Czech Republic and goalkeeper Danny Ward was given a vote of confidence after his calamitous own goal in Prague.

Page had declared Wales would attack from the start to avoid a repeat of September’s Cardiff stalemate when Arsenal teenager Karl Hein proved unbeatable in the Estonia goal.

Estonia were forced to make a late change when captain Konstantin Vassiljev was hurt in the warm-up and Markus Poom – the son of former Derby and Sunderland goalkeeper Mart – was promoted from the bench.

Ward had an instant chance to make amends for his Prague howler as Taijo Teniste tested him inside 40 seconds with a skidding drive.

Estonia’s rustic approach saw Wilson clattered twice in the opening exchanges and the Fulham forward curled a free-kick over the top.

Sergei Zenjov’s goal line clearance denied Aaron Ramsey after some pinball in the Estonia box but Moore was on hand to prod the ball home from a yard out.

Moore came close to doubling the lead with a cute flick at the near post.

But Wales were fortunate to escape when Wilson played a square pass across the face of his own goal.

Zenjov’s effort was touched by Ward and Joe Rodon completed the clearance on the line to protect Wales’ advantage.

In what was an increasingly-physical contest which yielded seven bookings, Wales had another huge let-off five minutes into the second period.

Poom’s superbly-delivered free-kick was met by the head of Erik Sorga just six yards out but Ward was relieved to see the ball just clear his crossbar.

Wales might have had a penalty when Moore was sent sprawling by Marten Kuusk’s flailing arm.

The evidence appeared clear as Moore’s nose was left bloodied, but play continued after a VAR review with a free-kick actually awarded to Estonia.

Wales were far from comfortable at the back and Ward produced an outstanding fingertip save to prevent substitute Vlasiy Sinyavskiy from equalising.

But the visitors held on and must now aim to leapfrog the Czech Republic with closing home games against Belarus and Belgium. 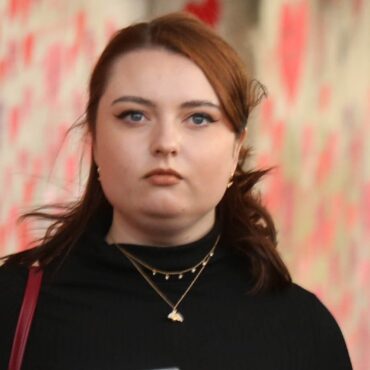 “This is an attempt to ignore and gaslight bereaved families, who will see it as a slap in the face.” Some of the families of those who died during the Covid pandemic have said an MPs’ report into failings is “laughable”. Hannah Brady, spokesperson for the Covid-19 Bereaved Families for Justice group, criticised a passage in the report that said the “success of the vaccine programme has redeemed many of […]