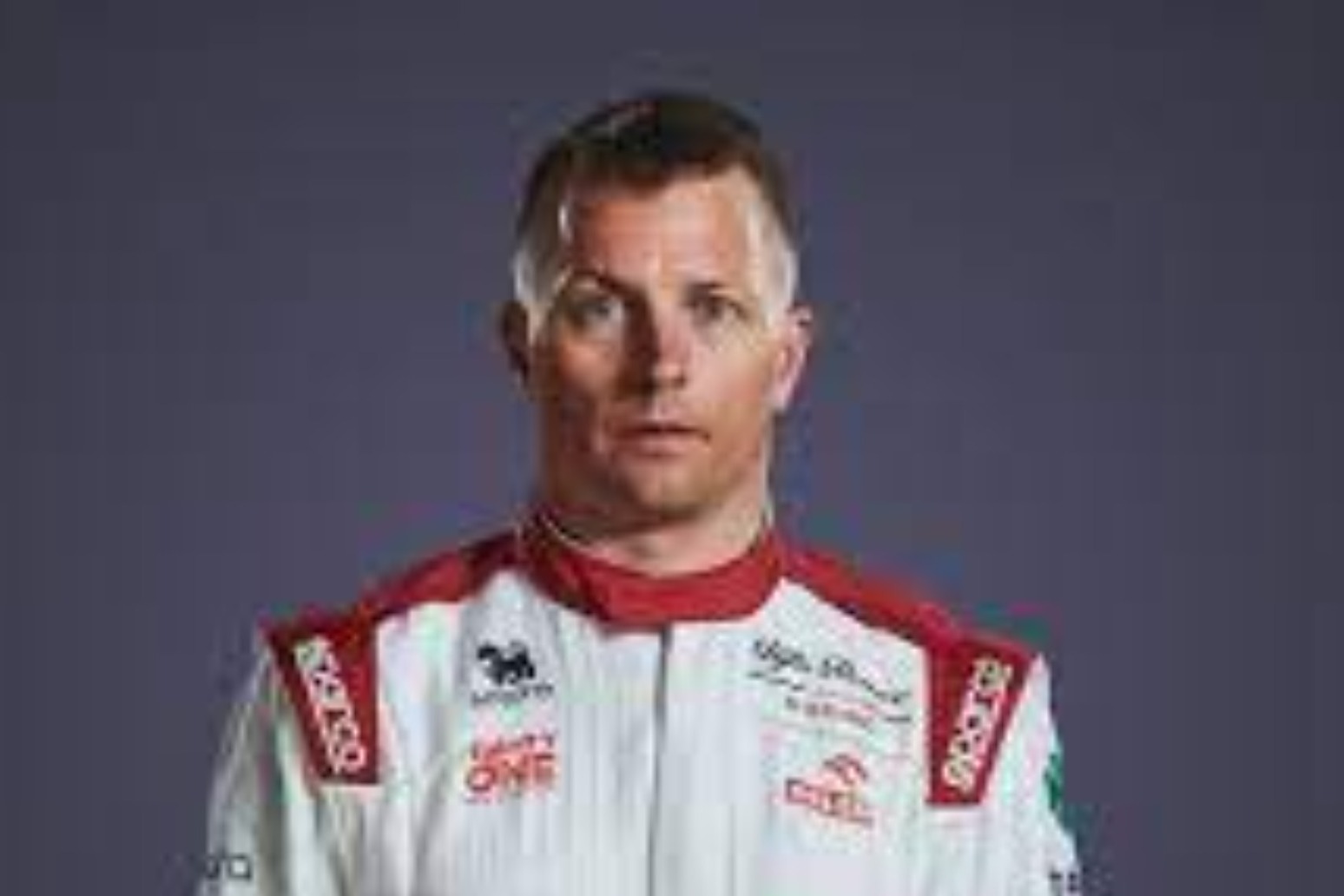 Kimi Raikkonen has been ruled out of Sunday’s Dutch Grand Prix after testing positive for Covid-19.

The 2007 world champion, 41, who this week announced he would be retiring from Formula One at the end of the season, will be replaced by Alfa Romeo reserve driver Robert Kubica.

An F1 spokesperson said: “The FIA, Formula One and Alfa Romeo Racing can today confirm that during onsite PCR testing for the Dutch Grand Prix, Kimi Raikkonen has tested positive for Covid-19.

“In accordance with Covid-19 protocols he will take no further part in this event. All contacts have been declared.

“The procedures set out by the FIA and Formula One will ensure no wider impact on the Dutch Grand Prix.” 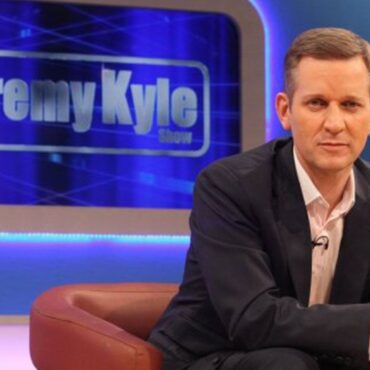