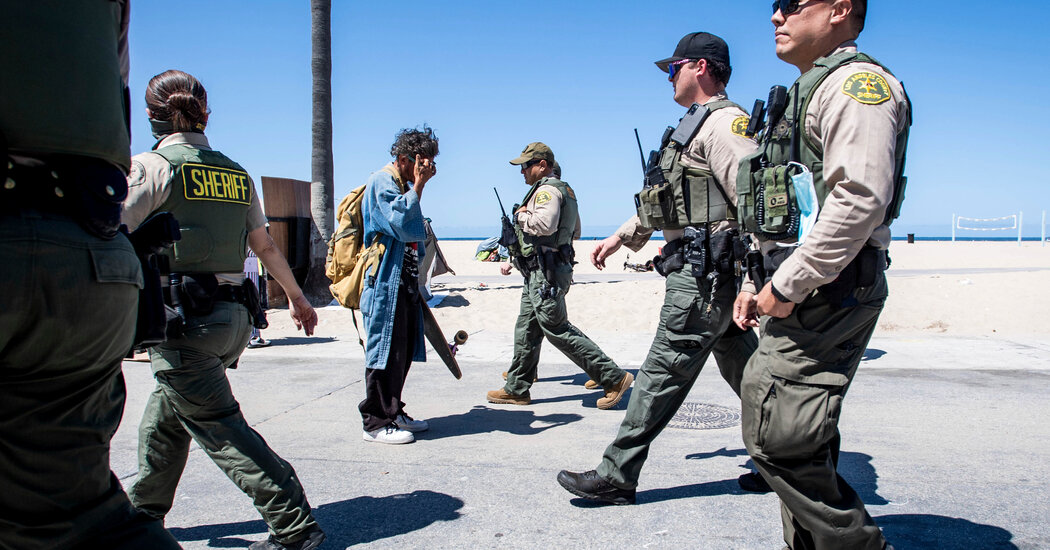 The sheriff of Los Angeles County reiterated this week that he would not compel members of his staff to be inoculated against the coronavirus, in defiance of the county’s order that all of its 110,000 employees show proof of vaccination by Oct. 1.

“No, I am not forcing anyone,” said Sheriff Alex Villanueva, after reading aloud a submitted question in a town hall-style event streamed live on Facebook on Wednesday. “The issue has become so politicized there are entire groups of employees that are willing to be fired and laid off rather than get vaccinated,” the sheriff said, adding that he could not afford to lose any staff over the county mandate.

The L.A. County Sheriff’s Department has more than 10,000 officers and 8,000 civilian staff members. It has suffered at least 18 coronavirus outbreaks, accounting for 334 cases, according to an investigative report in the Los Angeles Times last month.

The defiance of Sheriff Villanueva — a politically divisive figure — underlines the difficulty of trying to lift lagging vaccination rates among law enforcement officers across the country. In many cities, officials are worried about losing officers.

The New York Police Department, the nation’s largest, said that 67 percent of its staff have had at least one dose. That’s despite a city mandate that went into effect last month that requires city workers to get vaccinated or submit to weekly testing. “I would be supportive of a vaccine mandate,” Dermot F. Shea, New York’s police commissioner, said on Thursday during a news conference with Mayor Bill DeBlasio.

Other cities’ forces have far lower vaccination rates. Memphis and Louisville recently reported that fewer than half of its officers have been vaccinated.

The Fraternal Order of Police, a national union that represents 356,000 officers, estimates that 724 officers have died from Covid-19 since the pandemic began.

In Los Angeles, Hilda Solis, the chair of the county’s board of supervisors, signed an executive order in August directing all county employees to show proof of a coronavirus vaccination by Oct. 1. The order did not provide for a testing option as some other local governments have done.

Sheriff Villanueva’s refusal to enforce that requirement is familiar. In July, when Los Angeles County became the first major county to revert to requiring masks for all people indoors in public spaces, he said that his officers would not be enforcing the mandate.

“Forcing the vaccinated and those who already contracted Covid-19 to wear masks indoors is not backed by science,” Sheriff Villanueva wrote in a statement on his website, adding that his department “will not expend our limited resources and instead ask for voluntary compliance.” 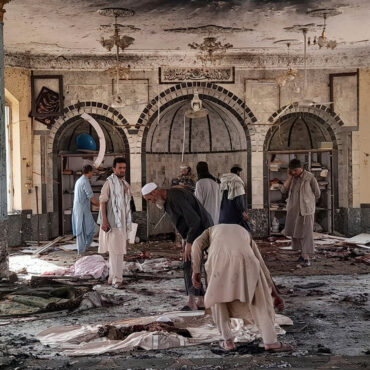