Lab tests suggest that using AstraZeneca’s vaccine as a booster may protect against Omicron, the company says. 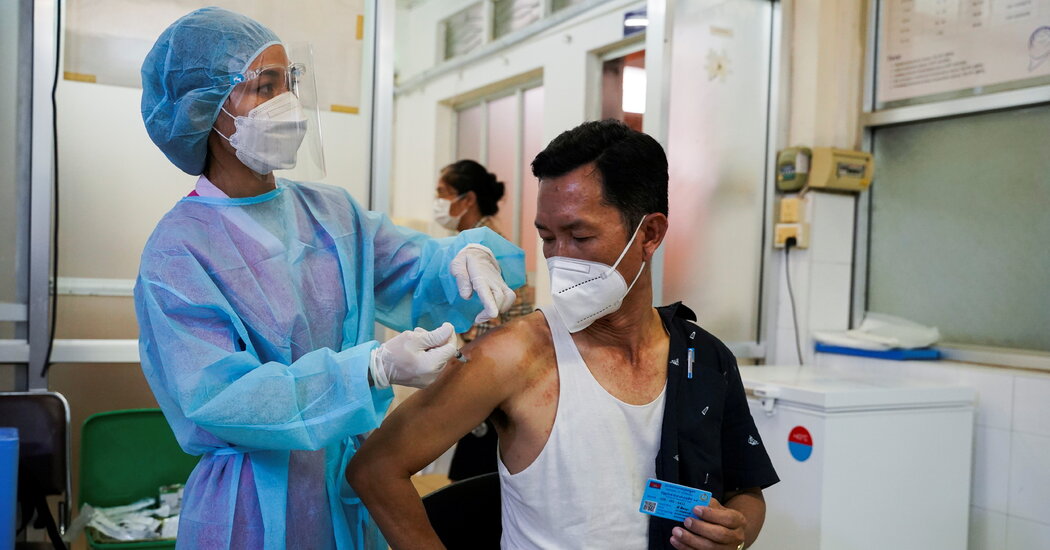 In laboratory tests, a booster dose of the Oxford-AstraZeneca coronavirus vaccine raised antibody levels enough to suggest that it may offer protection against the Omicron variant, AstraZeneca reported on Thursday, citing an independent study by researchers from the University of Oxford.

Tests using samples taken from 41 people one month after receiving a third AstraZeneca shot showed that the neutralizing antibodies needed to prevent infection from the virus were at levels similar to those observed after a second dose against the Delta variant.

“These results support the use of third-dose boosters as part of national vaccine strategies, especially to limit the spread of variants of concern, including Omicron,” Prof. Sir John Bell, one of the investigators in the study, said in a statement.

The study has not been peer-reviewed. More research would be needed to determine whether the results seen in the laboratory translate into real-world effectiveness.

The study follows findings from Pfizer-BioNTech and Moderna, which reported that third doses of their vaccines had initial success at stopping infection and severe illness from Omicron.

Vaccines from all three companies have been authorized as “safe and effective booster doses” by Britain’s Medicines and Healthcare Products Regulatory Agency. Britain’s booster campaign has been built around Pfizer-BioNTech and Moderna doses, but people who cannot get one of them can receive an AstraZeneca booster, according to the National Health Service.

The study comes on the heels of a real-world effectiveness study published by British government scientists last week that found that after six months, the regular two-dose AstraZeneca vaccination alone offered little to no protection against Omicron infection, though it still helped prevent serious disease from the variant. Giving people who started with two doses of AstraZeneca a Pfizer booster dose increased the effectiveness against symptomatic infection from the variant to 71 percent, the study found.

A growing body of preliminary research has indicated that most of the world’s vaccines provide protection against serious illness from Omicron. But many of them, including those manufactured in China or Russia as well as the Johnson & Johnson vaccine, seem to do little or nothing to stop the variant’s spread.

Three doses of the Chinese vaccine Sinovac offer almost no protection from Omicron infection, researchers in Hong Kong said in a study released on Wednesday. Sinovac is one of the most widely used vaccines in China, as well as in low- and middle-income countries like Mexico and Brazil. 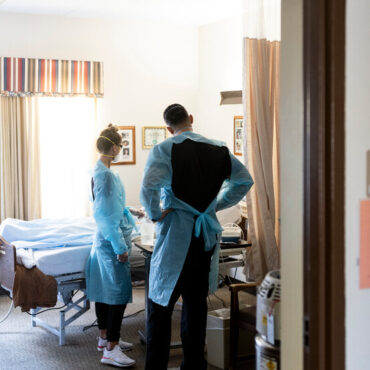 NEW HOPE, Minn. — Pfc. Shina Vang and his fellow soldiers in the Minnesota National Guard have had an exceptionally busy year. They helped process Afghan refugees fleeing Kabul for the United States, provided security at American military bases across the Horn of Africa and stood sentinel in Washington, D.C., following the Jan. 6 attacks on the U.S. Capitol. They also deployed across Minnesota during the civil unrest prompted by […]