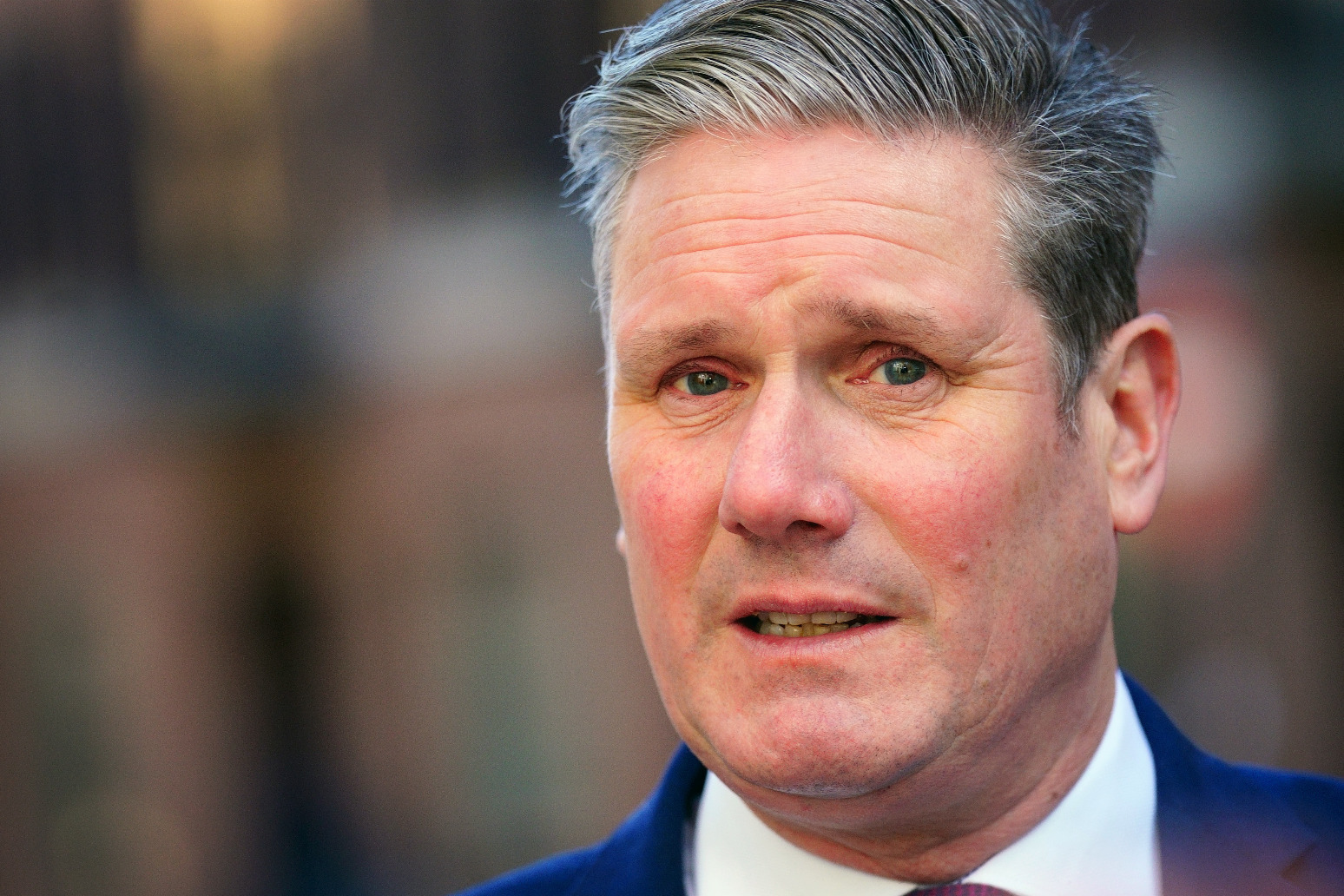 That’s according to Sir Kier Starmer

A Labour government would back businesses to “buy, make and sell in Britain”, the party’s leader Sir Keir Starmer has said.

The Labour leader also stressed the need to “make Brexit work”, after having said that he would not seek to re-enter the EU if Labour came to power.

With Parliament in recess, the Labour leader is currently touring the North of England and the Midlands, taking his “contract with the British people” directly to voters.

Criticising the Government for not investing in manufacturing jobs across the UK, Sir Keir said: “It’s not enough to just leave the EU and think the job is done: we must now make Brexit work. That means backing the places that powered our country to get our economy motoring again.

“For too long the decline of manufacturing has been treated as if it was inevitable and irreversible. I will never accept that. But these figures show how the Government’s failure to back British business has led to a shocking decline in the number of jobs.”

Ahead of a visit to Burnley on the second day of his tour, Sir Keir added: “The next Labour government would support our manufacturers with practical plans to buy, make and sell in Britain.

“We would be as ambitious for towns and cities across the country as they are for themselves, investing in skills, technology, and quality jobs – so that people once again feel the benefits of British industry.

“This is personal to me. My dad was a toolmaker, so I know the pride that comes with creating and building things – and the pain felt when the Tories dismantle that hard work.

“That’s why it’s a crucial part of my contract with the British people, which will build a new Britain that guarantees security, prosperity and respect for all.”

On Monday, the Labour leader stressed he would not seek to re-enter the EU in government.

When asked about whether a Labour government would rejoin, he told BBC Radio Newcastle: “We’ve exited the EU and we’re not going back. Let me be very clear in the North East about that. There is no case for rejoining.”

He added: “I want to make sure we take advantage of the opportunities, and that we have a clear plan for Brexit. That’s what I’m working on.”

In a new year’s speech, the Labour leader set out a three-part contract with the British people, promising “security, prosperity and respect” as the values underpinning his future election stall.

As Sir Keir toured the North of England, the Prime Minister visited Scotland as part of an intended week of “getting out of London” to promote the Government’s levelling up agenda.

Mr Johnson’s planned follow-up trip to Cumbria was cut short in light of the escalating situation in Ukraine. 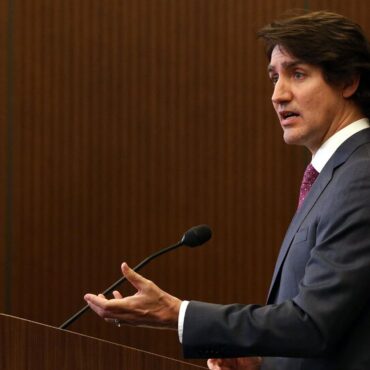