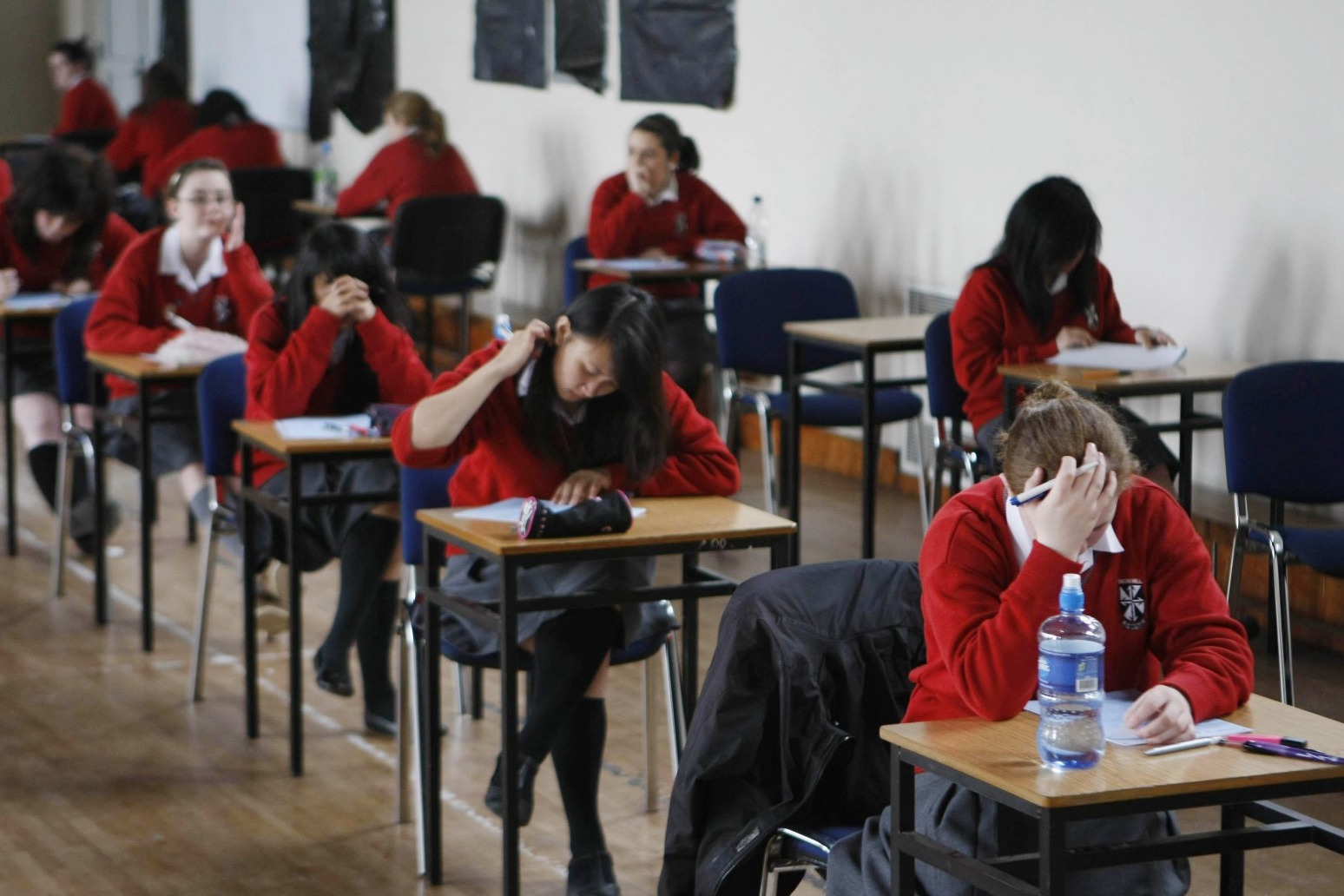 Sir Keir Starmer is expected to say the current plans to catch up on lost learning “risk holding back a generation of kids”.

Labour is calling on the Government to do more to address lost learning during the pandemic, with the party estimating that more than half a million Year 11 students receiving their GCSE results on Thursday will leave secondary school without receiving catch-up support.

On a visit to a school in Swindon to meet students receiving their GCSE results, Sir Keir Starmer is expected to say the current plans to catch up on lost learning “risk holding back a generation of kids”.

Sir Kevan Collins, the former education catch-up commissioner, quit his role in June over the Government’s proposal of a £1.4 billion fund to help children recover missed lessons, describing it as “a bit feeble” – he had proposed a £15 billion recovery package.

The Labour Party says that face-to-face teaching lost this year amounts to more than eight weeks per pupil, in addition to an average of 14 weeks last year, with some groups such as pupils on free school meals and those in the north of England being disproportionately affected.

Labour estimates 560,000 year 11 students are leaving secondary school this summer without catch-up support, and says that is set to rise to 1.9 million children by 2024.

The party is calling on the Government to match Labour’s children’s recovery plan, which it says would provide a £15 billion package, including small group tutoring, breakfast clubs, mental heath support, more professional development for teachers, and extra investment to support the pupils who struggled the most with lockdown learning.

On his visit to a school in Swindon, the Labour leader, Sir Keir, is expected to say: “These young people are excited for their futures and every one of them must be allowed to reach their potential.

“Yet the Conservatives are failing to give children the support they need to catch up on lost learning. They risk holding back a generation of kids.

“Labour’s Children’s Recovery Plan would give every child the support to learn, play and develop after this pandemic, delivering them a brighter future.

“It’s time for the Conservatives to get behind Labour’s plan and match our ambition for children’s futures.”

Labour’s shadow education secretary, Kate Green, said the Government’s recovery plan for students is “inadequate” and “will leave millions of children without any additional support, showing a shocking lack of ambition their future ambitions and life chances”.

A Government spokesperson said: “We have committed to an ambitious and long-term education recovery plan, including an investment to date of over £3 billion and a significant expansion of our tutoring programme, to support children and young people to make up for learning lost during the pandemic.” 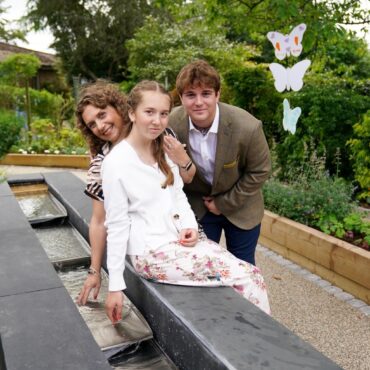 The garden in Didcot has water features, a wheelchair swing, a bubble machine and covered areas for families to treasure time together The family of Captain Sir Tom Moore have officially opened the new garden of a children’s hospice, which was created with the help of a “significant” donation from the charity set up as part of his legacy. Second World War veteran Captain Tom captured the nation’s imagination with […]