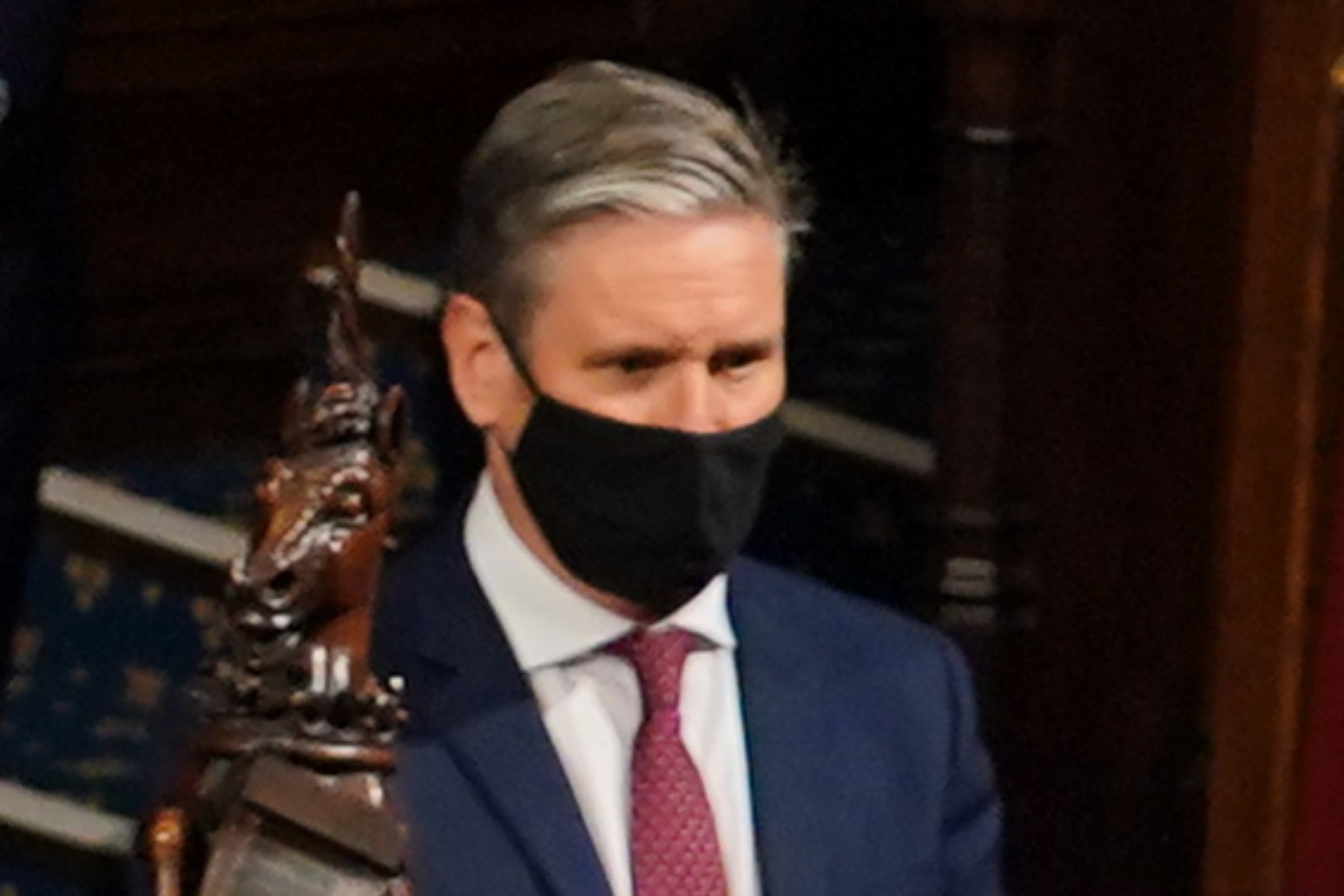 Sir Keir Starmer has called on Labour to modernise and become “the party of the next 10 or 20 years” if it wants to win the next general election.

Speaking ahead of the the party’s forthcoming annual conference, the Labour leader also said his “top priority” was to win government.

“In order to win that election, we have to win the future,” Sir Keir told The Observer.

“We have to modernise and we have to be the party of the next 10 or 20 years, not the party that simply looks back at the last 10 years and says: ‘You could have had something else if you’d voted Labour.’”

Earlier in August, the 58-year-old revealed he was planning to relaunch his leadership of Labour in the autumn in a bid to prove the party is a credible option for voters at the next election.

In an interview with the Financial Times on August 6, Sir Keir said he would “turn the Labour Party inside out” to show it was serious about winning power and said members had to “get real” about damaging internal rows.

Sir Keir’s leadership has been questioned by some on the left of the party since he took over from Jeremy Corbyn in April last year.

Factional disputes within the party have often been blamed for distracting from the task of opposing the Conservatives and have prompted multiple calls for unity.

Labour’s annual conference is scheduled to take place in Brighton from September 25 to 29. 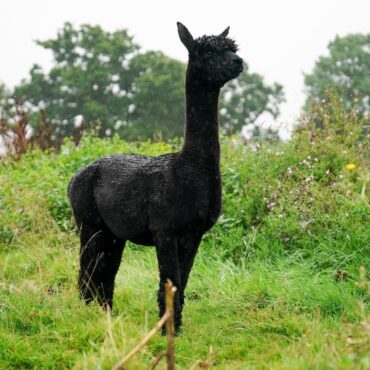 Geronimos owner on high alert as alpaca awaits his fate

The owner of an alpaca who faces destruction after testing positive for bovine tuberculosis remains on “high alert” after a 24-hour reprieve expired. Helen Macdonald said officials from the Department for Environment, Food and Rural Affairs (Defra) are yet to visit her farm in south Gloucestershire to enforce the destruction order. Geronimo has twice tested positive for bovine tuberculosis and his owner believes the tests are returning false positives, but […]