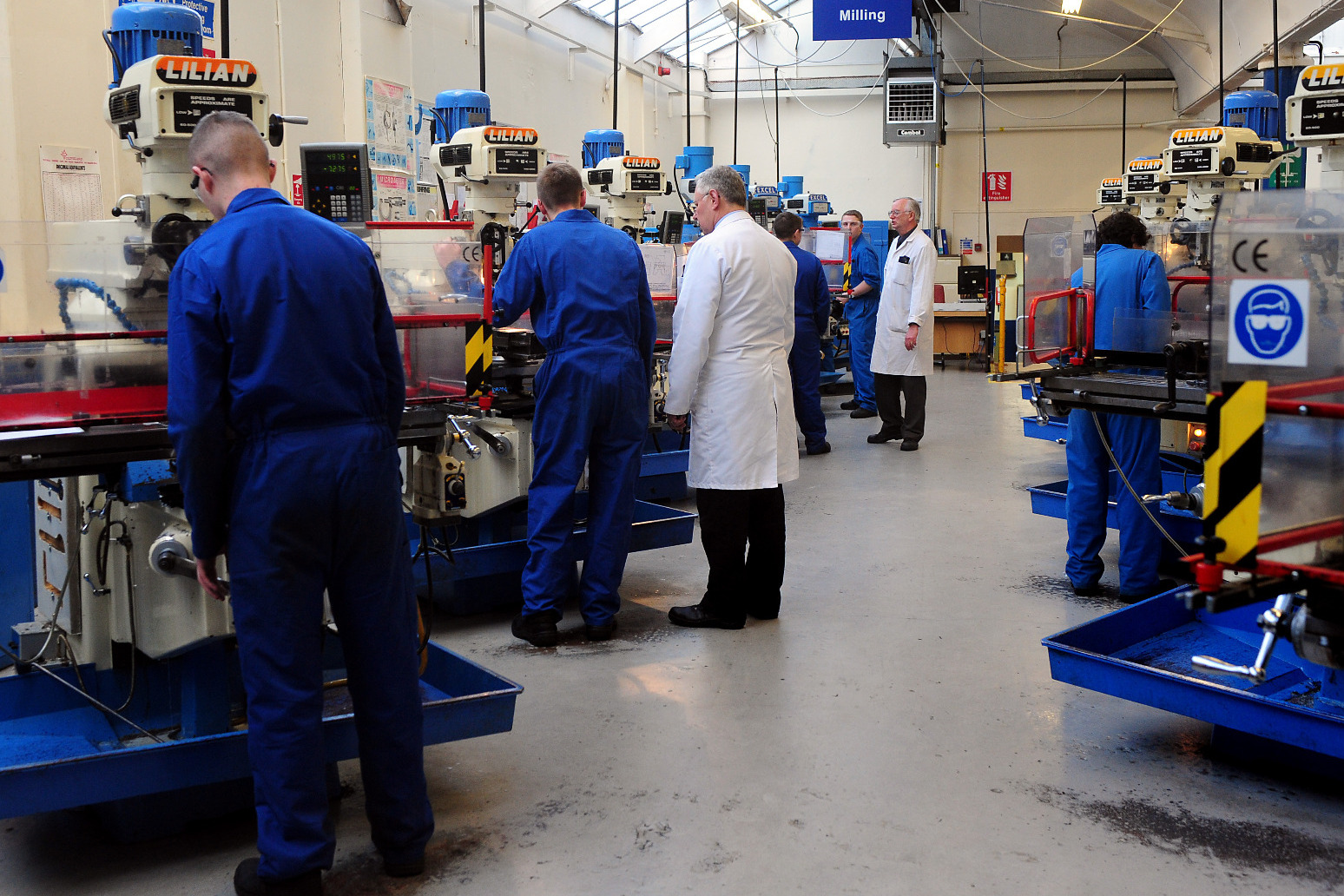 That’s according to a report from the Onward think tank

A shortage of apprenticeships is hindering the Government’s levelling up agenda, a report argues.

A report from the Onward think tank warns that access to entry-level apprenticeships has fallen sharply since the Government reformed the system.

The report found that the number of entry-level apprenticeships (Level 2) has fallen by more than half (56%) since 2011, double the overall fall in apprenticeships available (25%).

It notes that there are now almost twice as many over-25s doing apprenticeships as 19-year-olds, whereas in 2008 the reverse was true.

“My two favourite words in the English language are ‘degree apprenticeships’ which represent a key avenue for young people,” he said.

“They provide students with an opportunity to earn while they learn, receive on-the-job technical training, and students are guaranteed a well-paid and good job on their graduation.

“I welcome this new report from Onward which makes some important recommendations to help improve the apprenticeship system. Extending these avenues to all learners will enable every young person to climb the educational ladder of opportunity.”

The report finds that areas in the “Red Wall” are worst affected, with numbers starting apprenticeships in the Red Wall falling by a third since 2011, double the fall in London constituencies at 17%.

The report argues that the increased difficulty faced by working-class school leavers in accessing apprenticeships “is in large part caused by the Government’s reforms over the last decade, including its flagship apprenticeship levy”.

Since reforms were introduced, including a levy on large employers, apprenticeship starts have fallen significantly.

Onward’s report, Course Correction, says that apprenticeships for 16 to 18-year-olds must be fully funded to bring them into line with funding for A-levels.

Data on apprenticeship outcomes should also be published, the report says.

Will Tanner, director of Onward and former deputy head of policy to Theresa May, said: “Apprenticeships are not delivering and without far-reaching reform will work against ministers’ ambitions to level up the country.

“Working-class school leavers in poorer places need a decent alternative to university, not a system that increasingly serves existing workers in big businesses based in cities.

“The reforms of the last decade have improved quality and increased funding but have meant apprenticeships are increasingly used to upskill existing workers – often graduates – while working-class school leavers are left short-changed. Apprenticeships should be a vocational pathway into a prestigious career, not a training top-up for mid-career professionals.”

Mr Tugendhat said various “different elements of the education system are being treated differently, and a very easy fix for the Government frankly is just to treat apprenticeships like A-levels”. 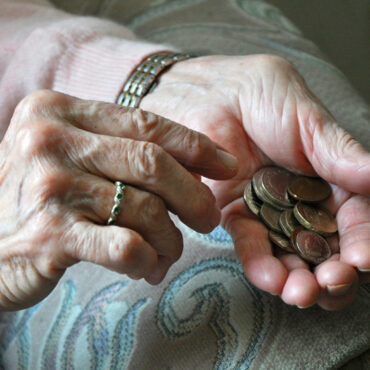 That's according to a study by University College London Only children are more likely to care for their ageing parents than those with siblings but cope with the pressures just as well, research suggests. Adults without brothers and sisters appear to cope with the emotional demands as well as children who can share the responsibility, time, and costs of caring with their siblings, according to a study by University College […]