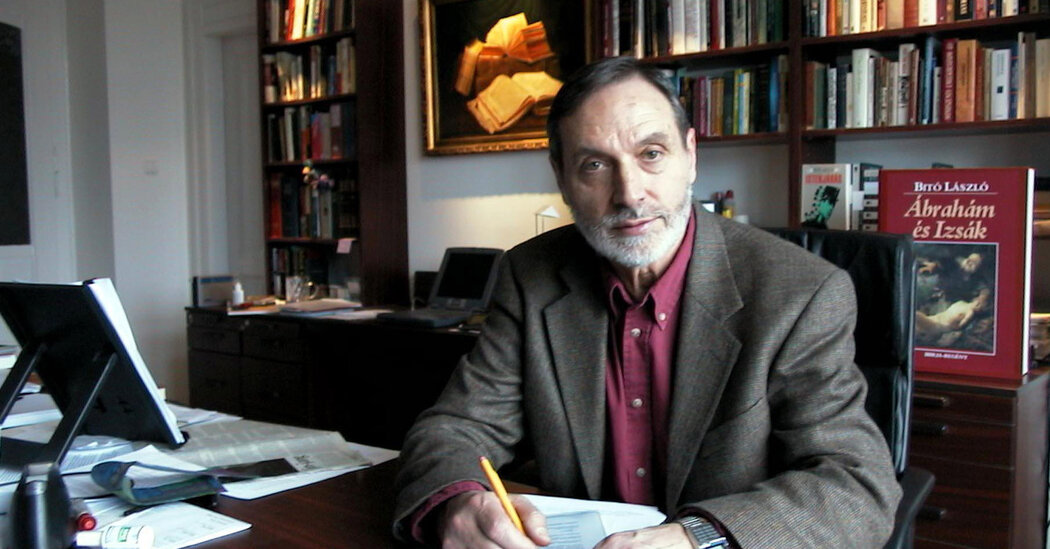 He won a full scholarship to Bard, graduated in 1960 and went on to receive a doctorate in cell biology and biophysics at Columbia, where he eventually became a professor of ocular physiology. He married a fellow Bard student, Perry Mote; they divorced in 1973, and Ms. Bito died in 2016. He is survived by their two sons, John and Lawrence, who is known as Buck.

Dr. Bito was interested in a family of chemicals produced by the body, prostaglandins, and how they might affect the eye. Conventional scientific wisdom held that prostaglandins raised intraocular pressure, which could lead to blindness. Dr. Bito had a contradictory theory — that prostaglandins, given in small enough doses, could actually lower the pressure.

In 1988, as the Soviet Union began to crumble, Dr. Bito began making trips back to Hungary, said Ms. Carino, whom he married the previous year. After the release of Xalatan and his retirement from Columbia University in 1997, he began to spend more time in his homeland, she said, “as he also returned to his first love, of writing.”

Dr. Bito “made copious notes on the subject of death and dying,” Ms. Carino said, and wrote and spoke extensively on the topic of “eutelia,” meaning a “good end.” He was an advocate of assisted suicide, she said, and “the need for emphatic specialists to help us out of life when the time comes.”

In his later years, friends said, Dr. Bito became determined to see some of his books published in English — in particular “Abraham and Isaac,” which he intended to reissue under the title “The Curse of Obedience.” Mr. Solomon, his translator, who attended Bard with him, said Dr. Bito had phoned him every night to talk about the project up until his death.

Mr. Goodfriend, the diplomat, said he had long philosophical conversations with Dr. Bito in recent months. He said Dr. Bito had seemed to be re-evaluating his life, “asking the kind of deep questions that are very difficult to answer, but looking to see, how do we know what’s real, and what’s not real?” 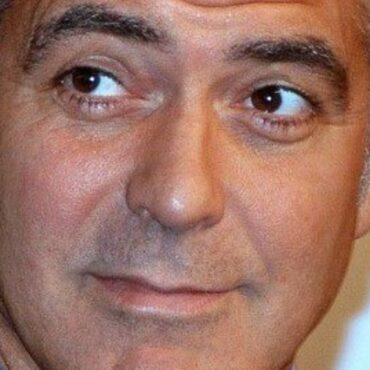 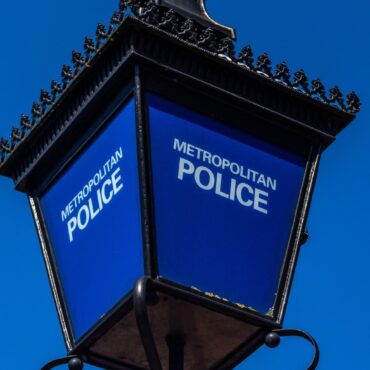 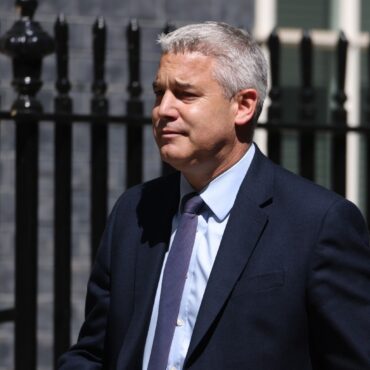