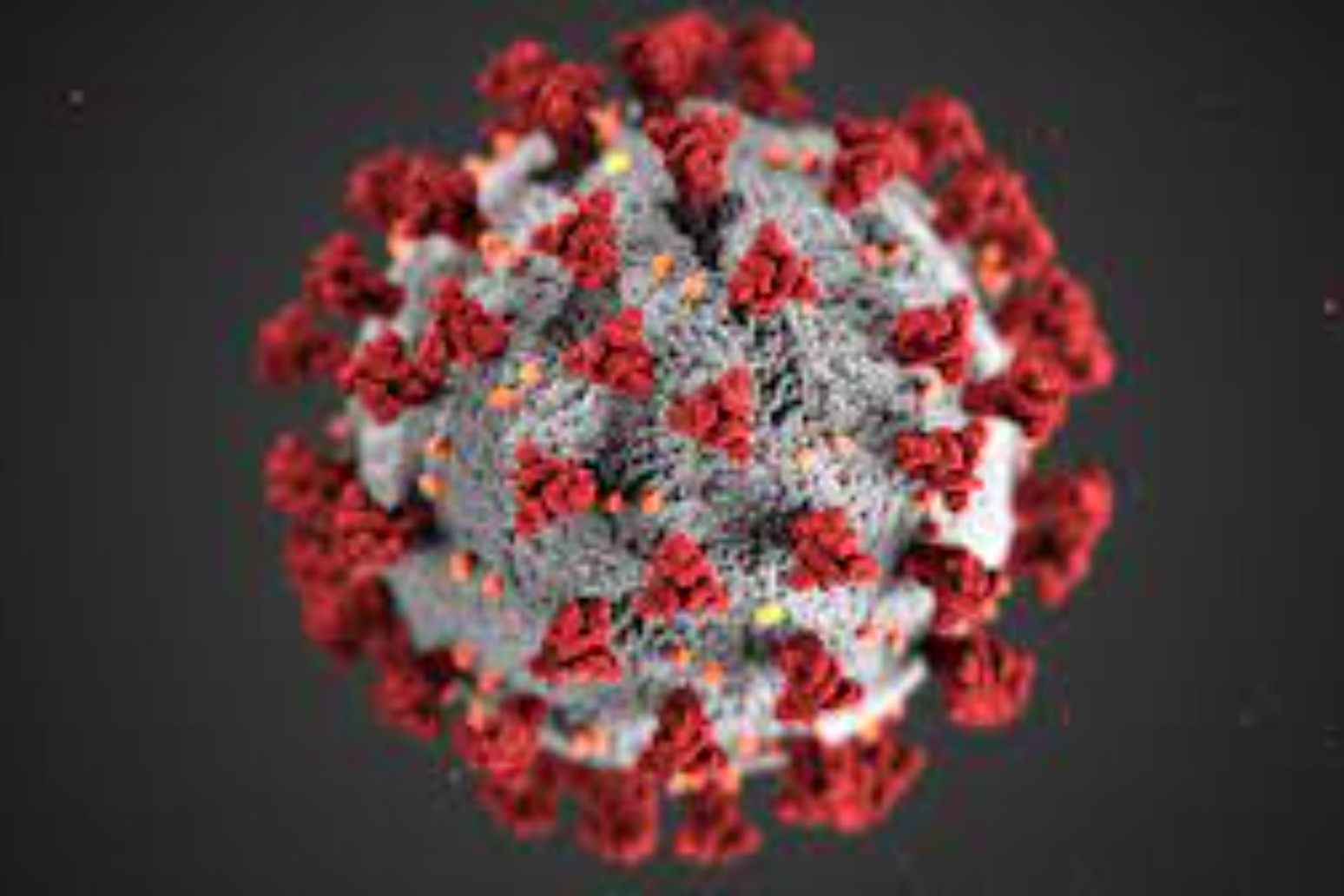 Scotland has recorded 2,528 cases in the past 24 hours, the latest Scottish Government figures show.

Scotland has recorded 2,528 cases in the past 24 hours, the latest Scottish Government figures show.

A further 21 deaths have been recorded, but the figures released on Sunday are for the previous 48 hours, after a “data issue” meant death numbers could not be reported on Saturday.

The Scottish Government said 20 of the deaths occurred between Friday and Saturday, and one between Saturday and Sunday – although fewer deaths can be registered at the weekend due to offices being closed.

It means the death toll under this daily measure, of people who first tested positive for the virus within the previous 28 days, is now 9,052.

The Greater Glasgow and Clyde health board area reported the most cases, with 468, followed by Lanarkshire with 366 and Lothian at 355.

There were 899 people in hospital on Sunday with recently confirmed Covid-19, up three on the previous day, with 58 in intensive care, down three.

The figures come as Health Secretary Humza Yousaf said the Scottish Government was not “actively considering” re-imposing some restrictions as a result of stubbornly high cases.

“We know the harm restrictions have had in the past and, therefore, (instead we are) doing things like ensuring as many people get vaccinated as possible, continuing to make face coverings mandatory in certain settings such as indoor public settings and public transport, ensuring that we have that universal testing on offer and asking people to test themselves regularly.”

But Mr Yousaf said it would be “foolish” to speculate on possible restrictions at Christmas.

“I’m not going to tell you what’s happening in a couple of month’s time,” he said. 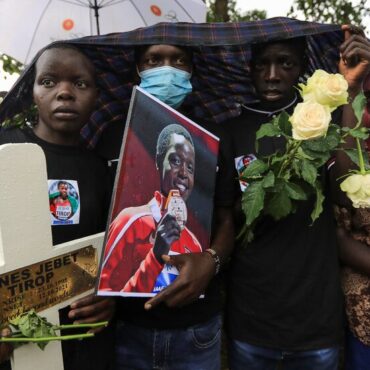 Kenyan Olympian’s Husband Is Arrested in Her Killing

The authorities have yet to commit to help abused women obtain timely medical treatment, seek protection in shelters or even access police and legal services, Ms. Odhiambo said, urging top officials to regularly hold government institutions accountable on the progress they are making.“At the end of the day,” she said, “the legal responsibility lies with the Kenyan government to prevent the killing, the rape, the beating and the harassment of […]