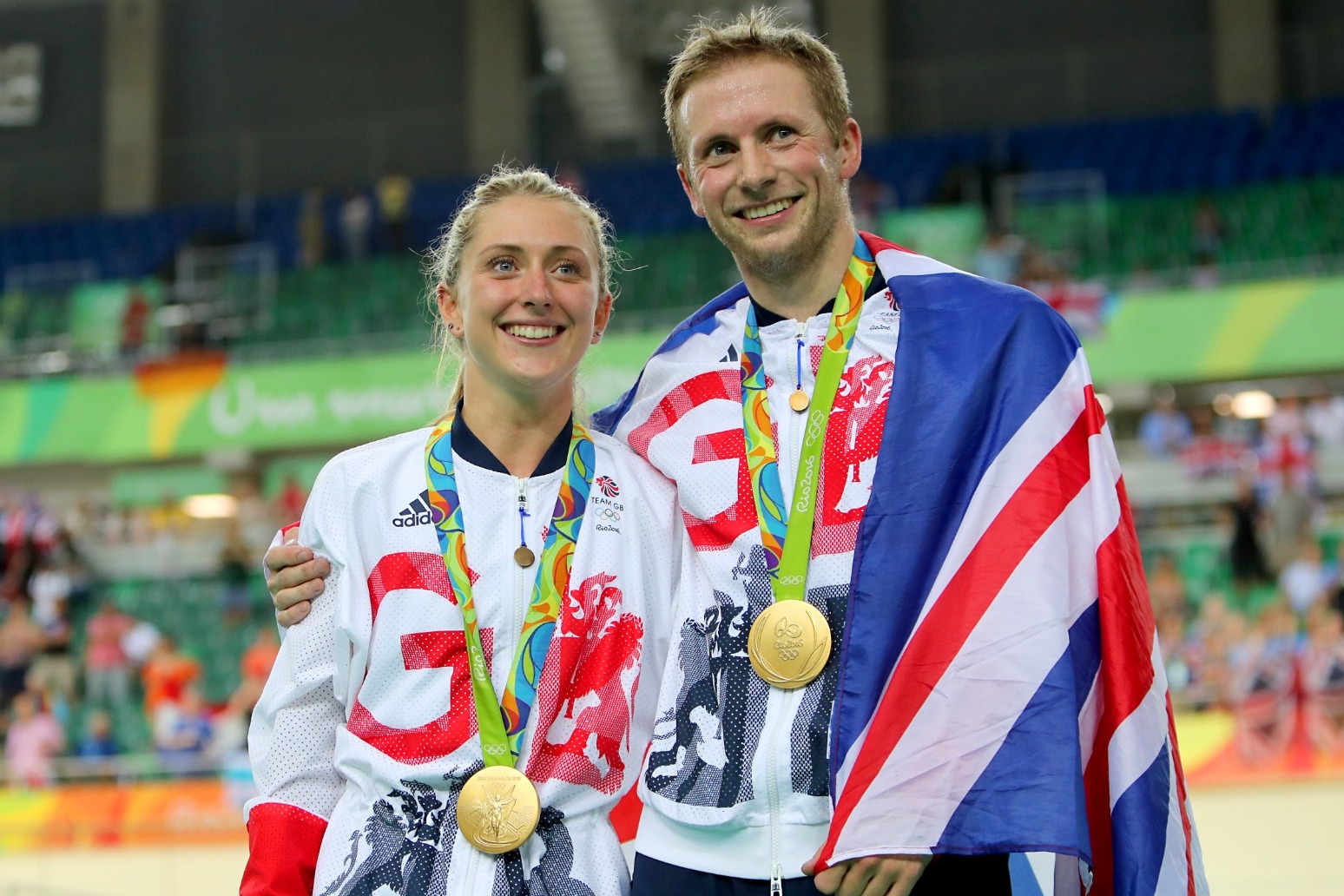 Britain’s most successful Olympic couple insist they have put the prospect of medal milestones to the back of their minds as they prepare for next month’s delayed Tokyo Olympics.

Laura and Jason Kenny can each become the top British male and female Olympians of all time if they bolster their cumulative 11-strong total in the Japanese capital.

They have been confirmed among a 26-strong cycling squad for the Games next month, which includes 16 athletes who will make their Olympic debuts.

Laura Kenny said: “I don’t really think about it. In Rio, someone was like, ‘you know no other female has ever won more? I was like, oh, I hadn’t realised.

With four golds, Laura Kenny sits one behind Dame Katherine Grainger’s total of five on the domestic all-time list, while husband Jason sits on seven, one short of Sir Bradley Wiggins’ career tally of eight.

Jason Kenny added: “It is just another race. Every gold medal has been special, right back to Beijing. They have all got a story and this one would be no different.

“I don’t really think about medals or anything. I just focus on the task and try to put in a performance worthy of being at the sharp end.”

Both Kenny’s face longer odds in their respective bids to improve their medal totals, with Laura fighting back from a broken shoulder which would have severely hampered her quest had the Games not been initially postponed.

The longer lay-off has enabled Kenny to cement her place in the team pursuit, omnium and Madison and she admitted: “For me as an athlete, having this extra year has definitely helped me.

The task for Jason is arguably greater. The Netherlands have assumed Britain’s previous dominance in the men’s sprint events, winning the last three world team titles, and the sum total of his major medals since his triple success in Rio stands at two team silvers behind the Dutch.

“We haven’t been the dominant team and we have to find a bit of form, and that is what we have been trying to over the last 12 months,” added Kenny. 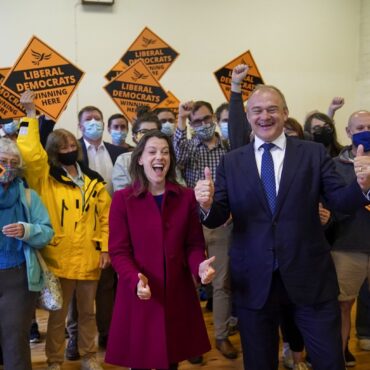 The Liberal Democrats have heaped extra pressure on Boris Johnson by demanding he drops the planning reforms linked to the Tories’ shock by-election defeat in Chesham and Amersham. Sir Ed Davey described the proposals as “undemocratic” and a “free-for-all” for developers after his party snatched the Conservative stronghold in a surprise victory last week. He is hoping that the Lib Dems can capitalise on the discontent over the plans that […]