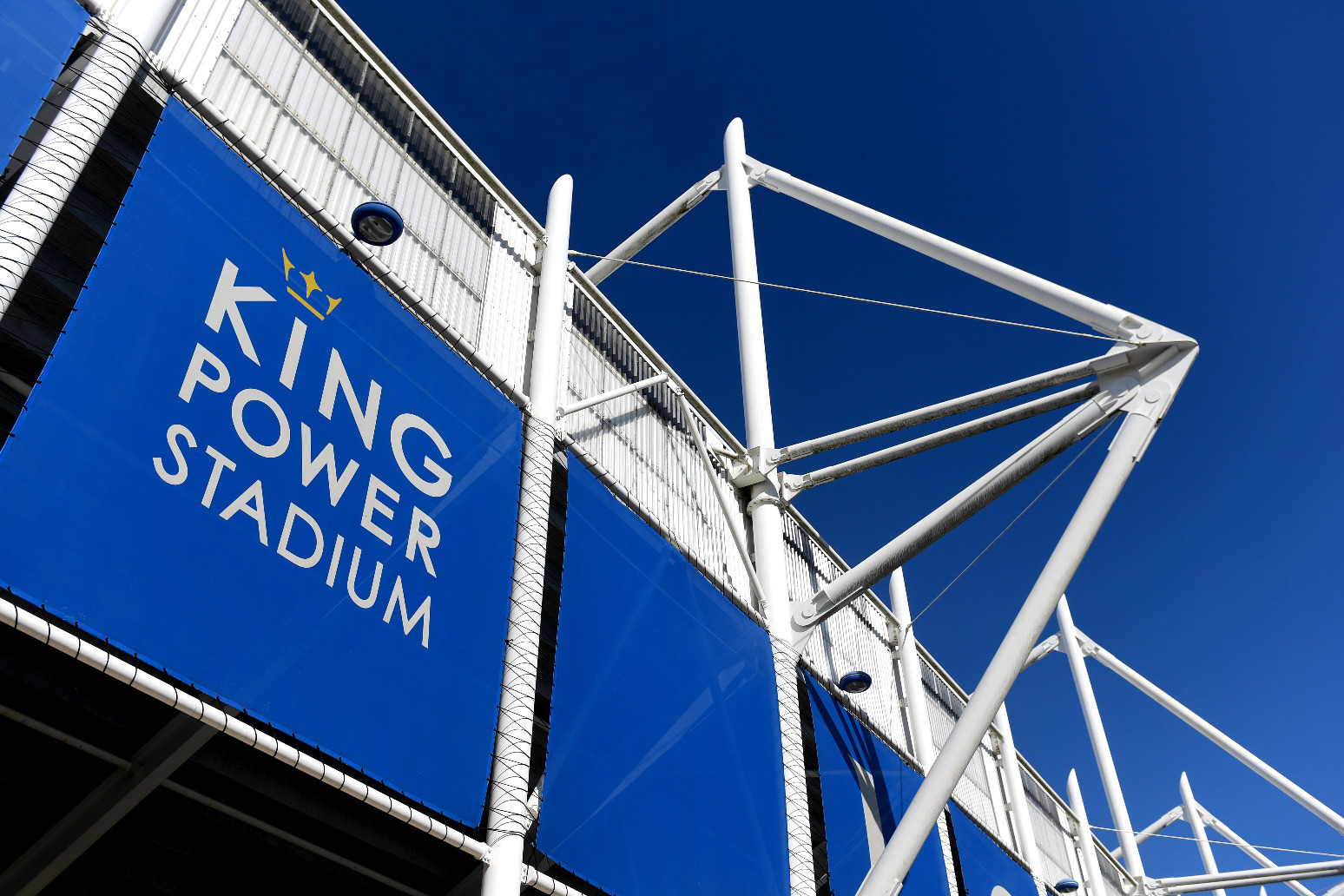 It has been submitted to Leicester City Council

Leicester have submitted a planning application for the expansion of the King Power Stadium.

After running a public consultation in August and September, the club have confirmed they have now applied for permission from Leicester City Council to develop the ground.

The club say there was an “overwhelmingly positive” response to their consultation period, which involved local residents and businesses, stakeholders and fans having their say.

The application will now be heard and discussed by the city council’s planning committee at the beginning of 2022.

A statement issued by Leicester read: “The club extends its thanks to its external project team – including project managers Legends International; planning and development consultants Turley; and architects KSS – for their ongoing contributions, and Leicester City Council for its participation and consideration for the project to this stage.

“Having now shared our proposals with a diverse range of stakeholders in the city, the club’s belief in the project’s transformational potential has been strengthened. We look forward to continuing to work with our community partners towards the realisation of that vision.”

Since revealing the development plans in August, Leicester have purchased the site previously owned by energy company EON on Raw Dykes Road close to the King Power Stadium.

The club said that site does not form part of the current application but is essentially an additional asset for any future developments.

Written by Amy Woodyatt, CNNA pair of Nike Air Ships sneakers worn by Michael Jordan have sold for a record-breaking $1.47 million (£1.07 million) at auction.The basketball star wore the red and white sneakers during his fifth NBA game in his rookie season with the Chicago Bulls on November 1, 1984.The shoes were sold to cards collector Nick Fiorella on Sunday, and set a new world record for the highest […]