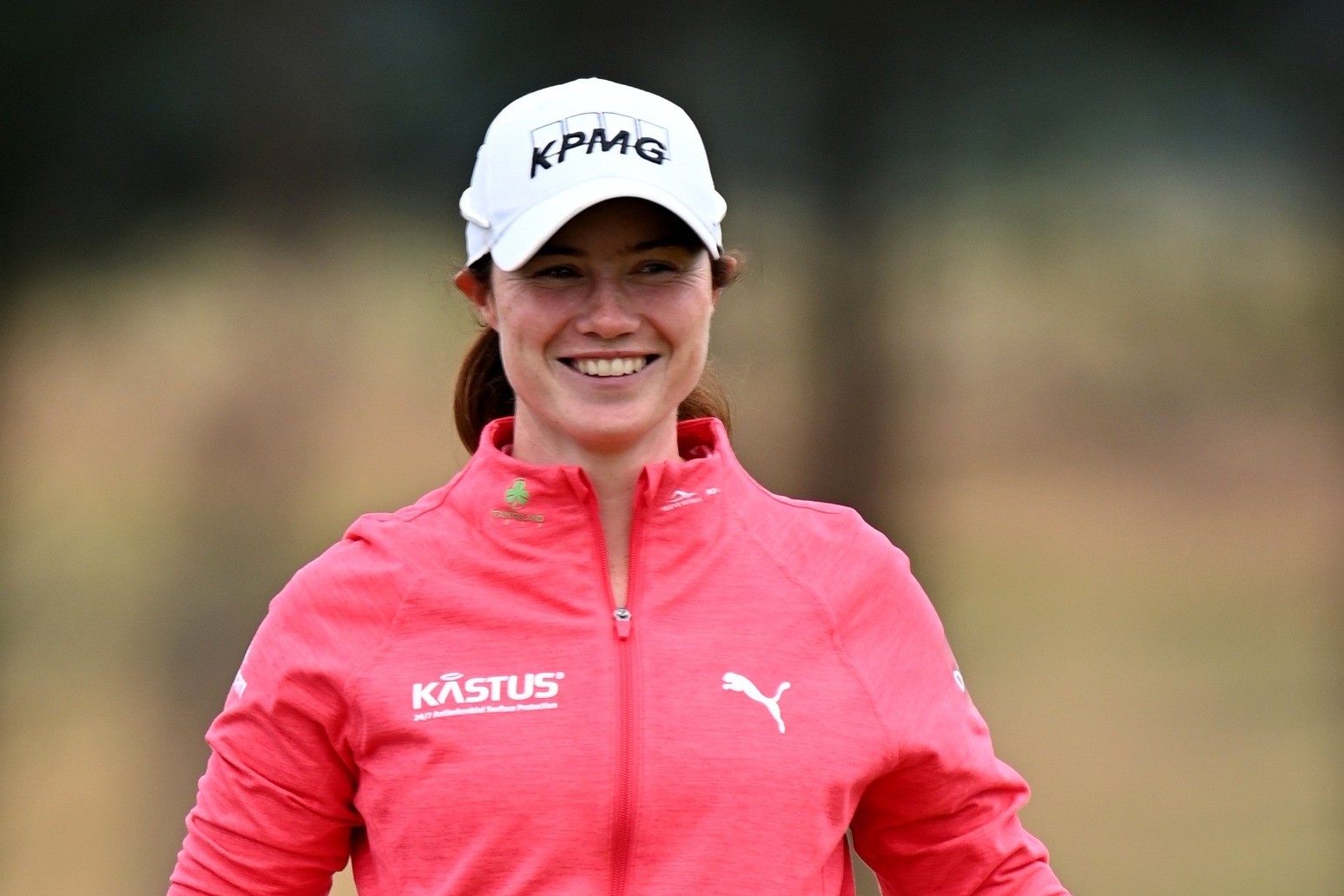 Leona Maguire said she was “humbled” to become the first Irish player to compete in the Solheim Cup after being given a wild card by European captain Catriona Matthew.

Maguire said: “I’m really excited, it is something that I have looked forward to.

“I have played the Junior Solheim Cup in 2009 and 2011. It was an incredible thing to be part of the junior side so to be on the ‘big’ team is something really special and no Irish person has ever done it before.

“I think it’s going to be great for Irish golf and to show the young girls coming up that it is possible to do things if you set your mind to it.

“Catriona is a legend in her own right, a winning Solheim Cup captain and a major winner. For her to think I’m good enough to be on her team is quite humbling and an honour.”

Maguire’s tie for 13th on Sunday was her ninth top-15 finish of the season and Matthew said: “Leona has had a fantastic year.

“I think she’s got that real grittiness. I think she’s a really good match player, has a great record from the Curtis Cup and played well in the match play (event) in Vegas.

“I think she’ll be a solid, one of these never-give-up type players.

“It’s the first Irish player, the first Finnish player (Castren). I think it’s great to see other players from different countries getting on the side.” 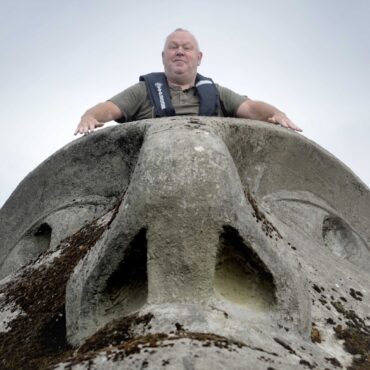 Forgotten floating head sculpture back on display after 33 years

It was created for the Glasgow Garden Festival in 1988 A sculpture of a giant floating head which languished forgotten for decades has gone back on public display after it was rediscovered and restored. Richard Groom created the 27-tonne concrete and steel artwork for the Glasgow Garden Festival, which took place in 1988. After the event, it was left abandoned on the banks of the Clyde and was at risk […]