Li Wenliang, Doctor Who Warned of Covid, Is Still Mourned in China 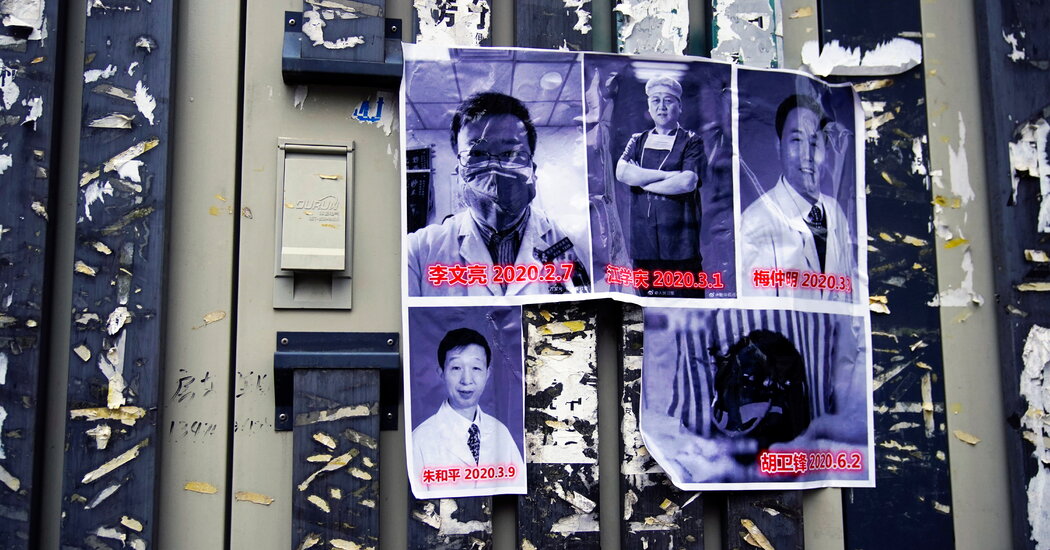 Two years after the death of Li Wenliang, the doctor who tried to warn China about the coronavirus only to succumb to it himself, his memory remains a source of equal parts grief, anger and hope for many Chinese.

Dr. Li, an ophthalmologist from Wuhan, where the pandemic began, rose to national attention after he warned friends on social media in late December 2019 of a mysterious new virus in his hospital, only to be reprimanded by the local police for spreading rumors. When the government belatedly confirmed that there was an outbreak at hand, Dr. Li became a national hero, seen as an embodiment of the importance of free expression.

Chinese social media exploded in fury and grief, at both Dr. Li’s fate and the government’s sluggish response to the outbreak generally. Many users flocked to Dr. Li’s profile on Weibo, a Twitter-like social media platform. They thanked him for his bravery in speaking up, apologized for his treatment by the authorities and shared a quote he gave in an interview with Chinese media before his death: “A healthy society should have more than one voice.”

Two years later, much of that anger has faded from view, because of both censorship and the government’s subsequent success at controlling the outbreak. But Dr. Li’s Weibo profile suggests that the memory of those early days remains strong.

In the days before the anniversary of his death, a torrent of comments accumulated under his last post, in which he had shared the news that he had tested positive.

Some urged him to rest in peace, telling him not to worry about the pandemic in China anymore and that the Beijing Winter Olympics were proceeding well. Others treated him like a confidante or guardian angel. “Dr. Li, please bless me to find somebody I love,” wrote one user.

“The construction industry is having mass layoffs,” wrote a man who said he worried about his career prospects.

Other posts were more explicitly political. Several commenters quoted the written apology that police forced Dr. Li to sign after he was reprimanded. Others mentioned recent news events that have stoked public anger, including officials’ tepid response to the case of a mentally ill woman who was found chained in a shed this month. “They’re ignoring people’s anger,” one user wrote.

Users have left more than one million comments under Dr. Li’s last post in the past two years, though it is not clear how many have been deleted by censors. 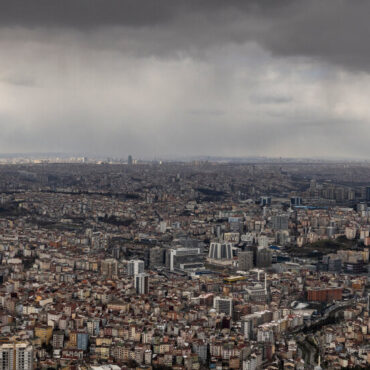 Turkey’s Doctors Are Leaving, the Latest Casualty of Spiraling Inflation

ISTANBUL — Anxiety rose after an assistant doctor died last fall when she plowed her car into the back of a truck after a long shift.Then there were the growing cases of violence. An assistant doctor abandoned his career after a patient stabbed him in the stomach and hand. A pregnant nurse was hospitalized after being kicked in the belly.The worsening economy and soaring inflation, which has reduced some doctors’ […]