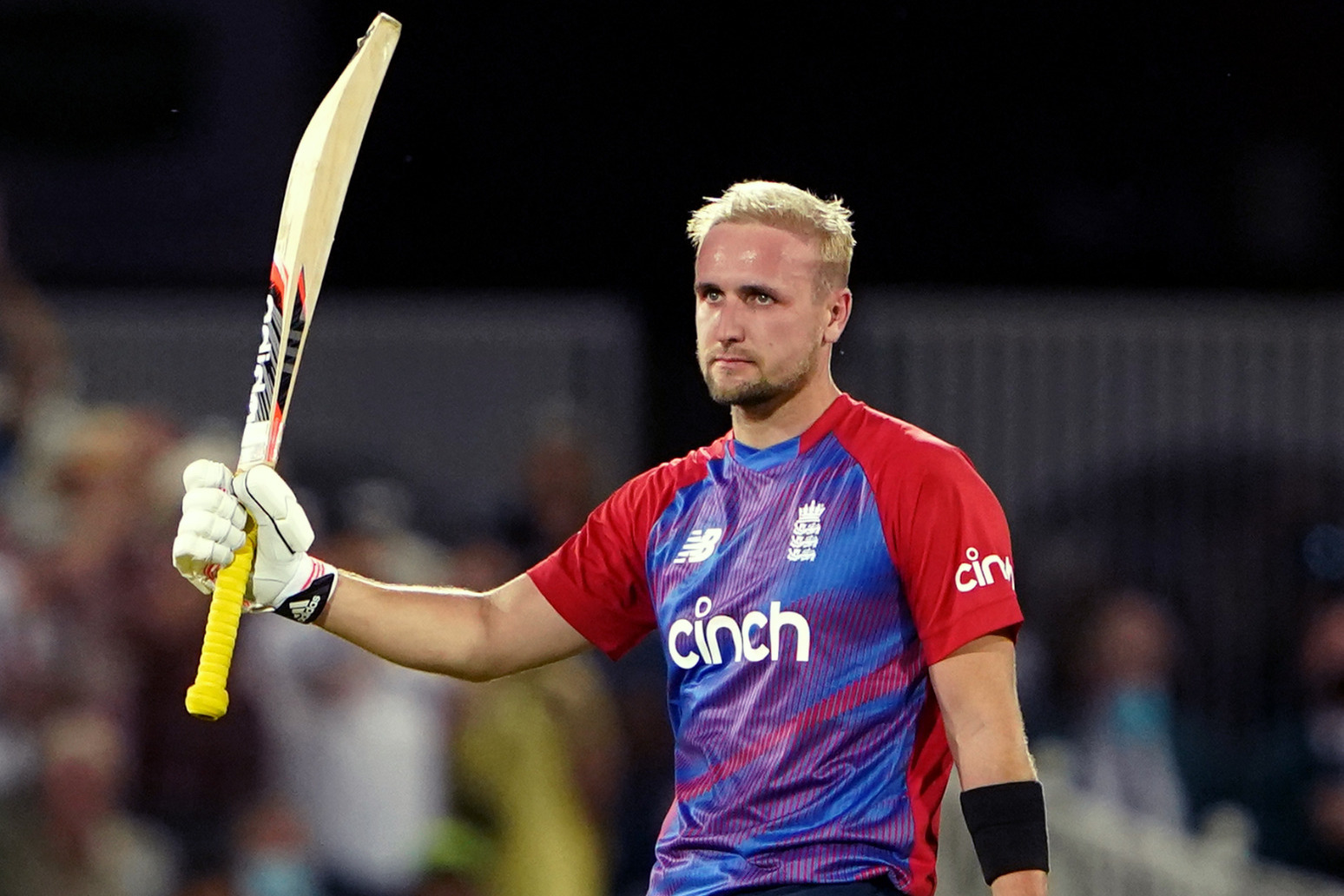 The side head Down Under next month

Liam Livingstone was conspicuous by his absence from the England Lions squad that will shadow the senior side in Australia this winter as Dom Sibley was handed an Ashes lifeline.

While Matt Parkinson and Saqib Mahmood were included in a 14-strong party that will head Down Under on the same day as England’s Test specialists on November 4, their Lancashire team-mate Livingstone has been overlooked.

The all-rounder had a prolific white-ball summer with the bat and retains Test ambitions, averaging 38.36 after 62 first-class matches, but it is understood the omission frees him up to feature in Australia’s Big Bash League.

The exclusions of Livingstone, leg-spinner Parkinson and fast bowler Mahmood from the Ashes squad named last week were criticised by former England captain Nasser Hussain and ex-coach David Lloyd among others.

Parkinson, who has taken 102 first-class wickets at 23.35, and Mahmood, who could have given England added bowling firepower in the absence of Jofra Archer, Ben Stokes and Olly Stone, are at least part of the second-string.

They could push their case to be upgraded to the main contingent in two intra-squad matches, while there will also be one four-day fixture against Australia A on a date to be decided before a scheduled return home on December 16. 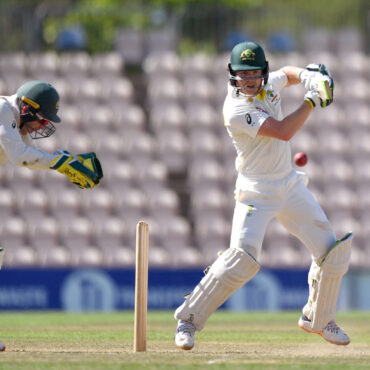 Australia batter Will Pucovski takes another blow to the head

He has been tipped to open the batting against England in The Ashes Concerns over Will Pucovski are growing after it was reported the opening batter is experiencing concussion symptoms again a week after taking a blow to the head in training. It is believed the 23-year-old Pucovski, who has been tipped to open the batting for Australia in this winter’s Ashes series against England alongside David Warner, has had […]