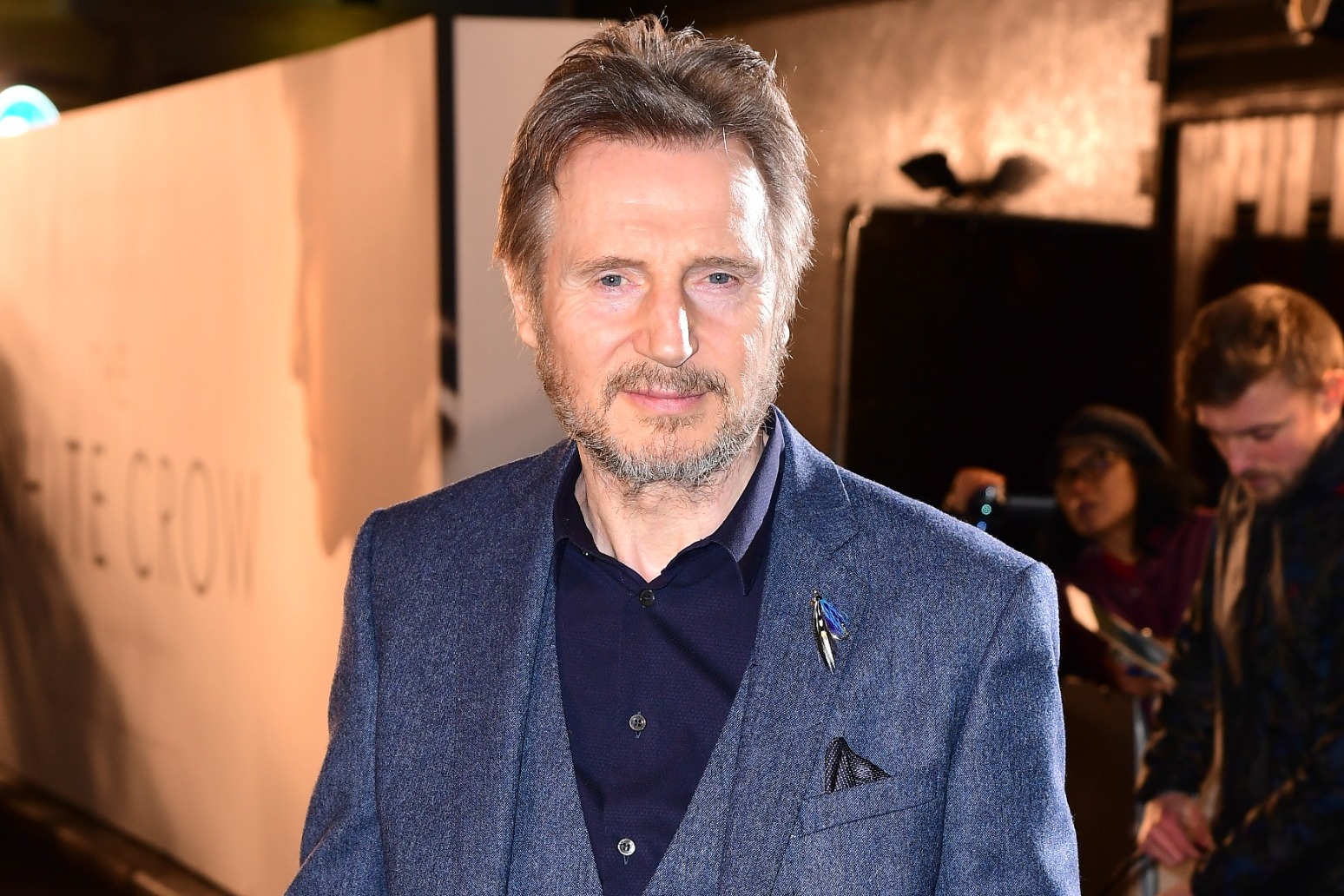 The Northern Irish actor, 69, plays a police inspector who is intent on finding out the truth behind a burglary at the school.

Questioning main characters Clare, Erin, Orla, Michelle and James in a dimly-lit police interview room, the Taken star said: “We have had several reports of suspicious activity on the grounds of Our Lady Immaculate College this evening.

“Following up on that lead we discover you five on the premises, that the locks of the side door have been forced and the alarm system deactivated.

“Now we can’t get hold of the head mistress, Sister George Michael, but the caretaker has informed us that a substantial amount of computer equipment seems to have vanished.”

Neeson stars alongside Nicola Coughlan, Saoirse-Monica Jackson, Louisa Harland, Jamie-Lee O’Donnell and Dylan Llewellyn, who have all returned for the eagerly anticipated final instalment of the series.

In the episode, Neeson insists the group of teenagers need a parent or guardian so they call slow-talking Uncle Colm, played by Kevin McAleer, to rescue them.

After discovering the real burglars captured on CCTV footage, Neeson says: “Please do go and for the love of suffering Jesus take him with you,” in reference to dull Uncle Colm.

Derry Girls creator Lisa McGee tweeted after the episode that the show had a code name for Neeson on set which was “the big fella”, a secret which she admitted was arguably quite “easily cracked”.

She added: “What an honour to have him in our wee show. Our very own Northern Star.”

The coming-of-age programme is about a group of teenagers growing up in Northern Ireland in the 1990s, around the time of the IRA and loyalist ceasefires.

While series one saw the group traverse their teenage years against the backdrop of The Troubles, series two saw them navigate their parents, parties, love interests and school amid a precarious peace process.

In the third season, there is hope in the air that The Troubles may finally be over, but their troubles are only just beginning as the group get closer to adulthood.

McGee has previously said the third series of the hit comedy will be the last.

Speaking at the series premiere earlier this month, she described her pinch-me moment as being when Derry Girls was referenced in The Simpsons.

She told the PA news agency: “I was a big Simpsons fan in the 90s, so it blew my mind, I can’t believe that happened. That and the mural (in Derry) were my two moments.”

The show creator also said that the popular series would not have existed without the support of Channel 4.

The Government confirmed recently that it will proceed with plans to privatise the channel, which has been publicly owned since it was founded in 1982 and is funded by advertising.

McGee is quoted as saying at the premiere event: “I probably wouldn’t exist as a comedy writer (without Channel 4). I had a career writing drama but they really invested in my voice as a comedy writer which is what I am now most known for.”

Derry Girls airs on Channel 4 at 9.15pm every week. 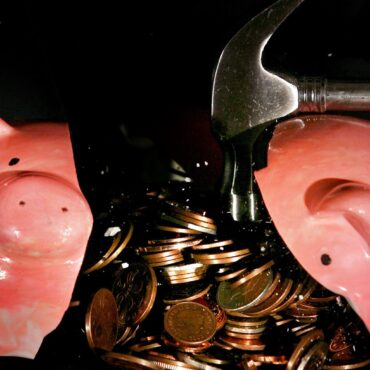 Households would need to earn £80 more a week or spend £66 less to save at the same level as last spring, figures show. Household saving is expected to fall by 71% on last year to an average of £26 a week as inflationary pressures drastically reduce families’ ability to put money away, figures suggest. Households would need to earn an extra £80 a week before tax or spend £66 […]