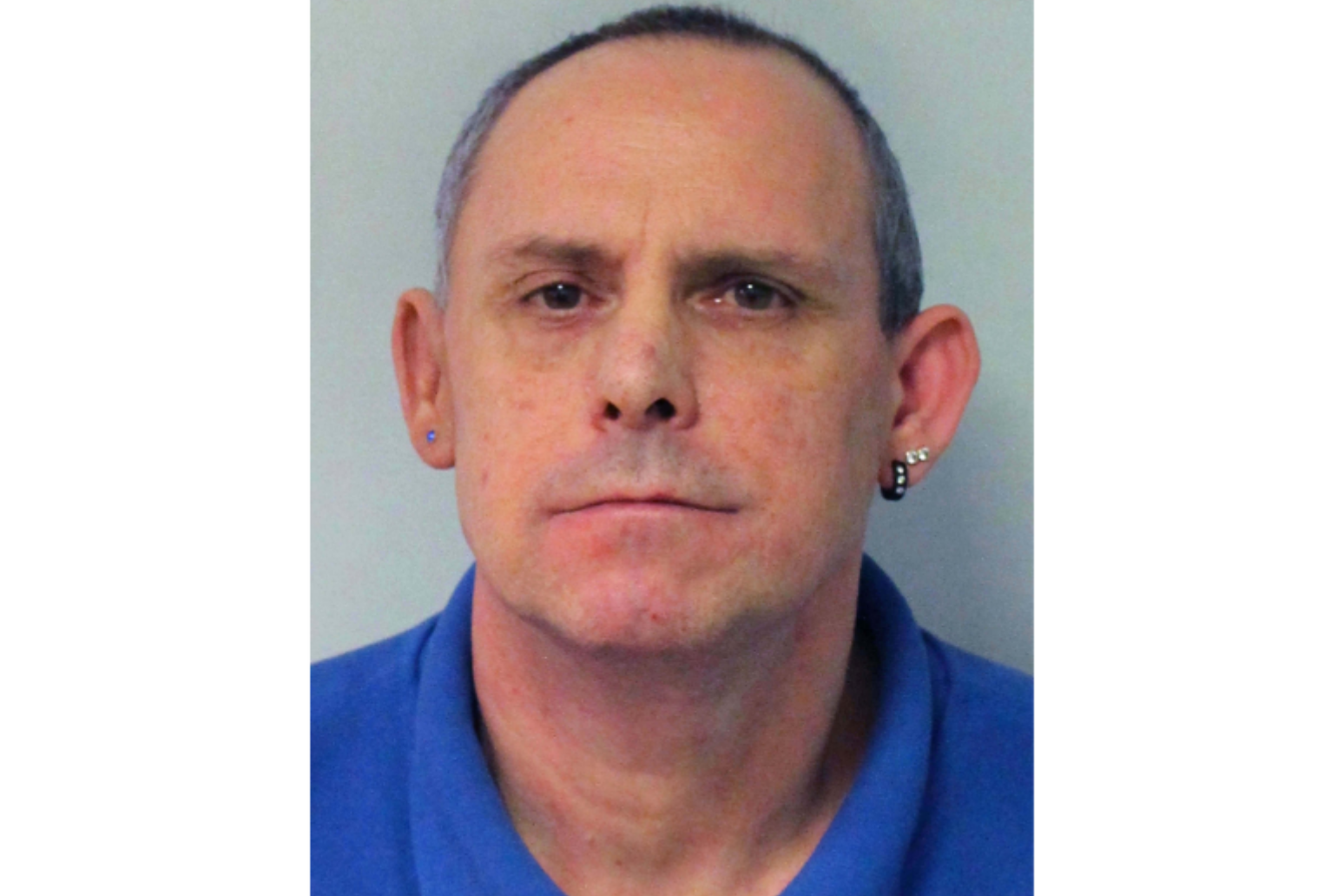 Paul Farrell, who worked at the central London children’s hospital between 1994 and 2020, admitted 69 offences against eight victims during a 35-year campaign of abuse.

A former porter at Great Ormond Street Hospital has been handed a life sentence after admitting a string of sexual offences against young boys.

Paul Farrell, who worked at the central London children’s hospital between 1994 and 2020, admitted 69 offences against eight victims during a 35-year campaign of abuse.

The crimes have been described as “multi-incident” by the prosecution and amount to at least 500 instances of abuse, although prosecutors said the true figure is “likely to be in the thousands”.

The 55-year-old, who used an area of the hospital for abuse but did not target patients, befriended the parents of his victims and acted as a babysitter in order to abuse their children at addresses across the capital

The judge told Porter he had a “deep-seated fixation with sexual activity with very young boys” and that his victims “continue to carry the scars of what you did to them”.

“It is difficult to fully comprehend the fear, confusion and vulnerabilities your young victims must have suffered as you repeatedly used and abused them to satisfy your sexual desires,” the judge said.

“On the facts opened to me, I find for the whole of your adult life you have pursued your predatory interest in committing intimate sexual acts with very young boys with an all-consuming determination, irrespective of their attempts to make you desist.

“You have gone about your predatory interest in sexual activity with young boys with a great deal of cunning and planning. You are clever.”

Paul Douglass, prosecuting, earlier told the court Farrell had “ruthlessly exploited the vulnerabilities of his victims”.

He kept a diary of threats and bribes for one of his victims, who was aged 12 when the abuse began, and even hid a camera in the boy’s room as a way of manipulating him not to tell anyone about the attacks.

Mr Douglass told the court: “Material seized from one of the defendant’s phones shows that he kept a diary in which he noted down, day by day, his strategy to keep them under his control.”

Prosecutors said Farrell had “groomed” the entire family in order to abuse the boy and his two younger brothers, setting reminders to buy members of the family presents or to offer himself as a babysitter.

Mr Douglass alleged that Farrell had taken toys donated to Great Ormond Street Hospital (GOSH) and given them to the two younger brothers, who were abused in the bedroom that they shared together.

The defendant also targeted another set of brothers – one of whom was as young as five when the abuse began – with neither sibling knowing what was happening to the other at the time.

In a statement read to the court by Mr Douglass, the younger brother said: “I now feel hopeless, lost and disgusted at my silence that has allowed you to ruin the lives of so many innocent children.

“Innocent children like me and my brother will be profoundly scarred by your actions for the rest of our lives.”

Another of Farrell’s victims said he experienced hundreds of instances of abuse between the ages of five and 14, taking place two to three times a week in different locations.

Mr Douglass told the court the victim had recalled being taken into the linen room at GOSH on “numerous occasions”, with Farrell then locking the door before sexually abusing him.

The court heard that during the same period, the victim’s brother was also taken to the linen room once or twice, where he was also abused.

Another of the defendant’s victims, described as an “extremely vulnerable boy” by the prosecution, was sexually abused by Farrell between the ages of eight and 15.

The defendant had gained the victim’s trust by buying him presents and taking him to football matches amid a difficult upbringing for the victim, according to Mr Douglass.

Farrell, of Castle Road in Camden, north London, pleaded guilty to a series of charges relating to eight complainants, none of whom can be identified for legal reasons, now aged between nine and 43.

He was arrested for the first time in January last year after one of the victims saw a picture of the defendant on Facebook, which showed him to be around children.

The offences, carried out between 1985 and 2020, include attempted rape, sexual assault of a child under 13 and making indecent photographs of children.

A spokeswoman for GOSH said its thoughts were with all the victims of “this horrendous abuse” and that Farrell had “admitted to a catalogue of truly awful crimes” in an earlier statement.

She added: “His actions are in direct contrast to everything we stand for as a children’s hospital.

“We would like to reiterate what has been said in court; that Paul Farrell did not target children at GOSH. 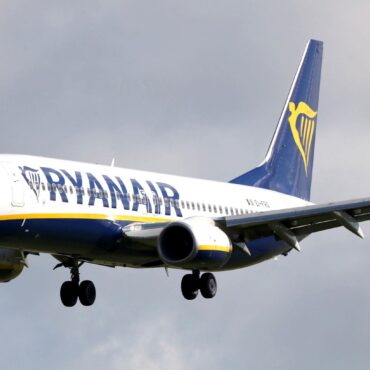