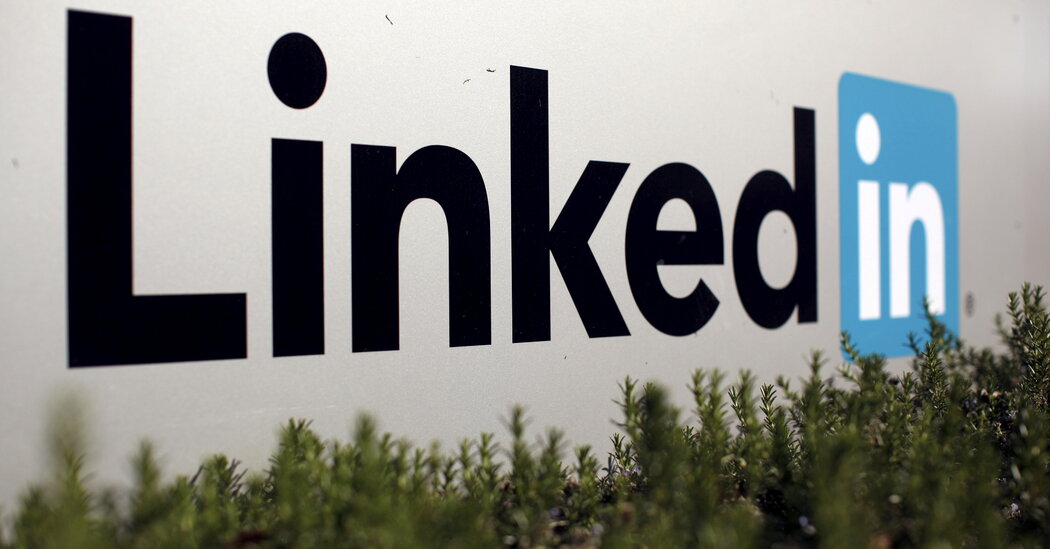 SEATTLE — LinkedIn said on Thursday that it was shutting down its professional networking service in China later this year, citing “a significantly more challenging operating environment and greater compliance requirements.”

The service, which is owned by Microsoft, said it would offer a new app focused solely on job postings in China. The new app will not have social networking features such as sharing posts and commenting, which have been critical to LinkedIn’s success in the United States and elsewhere.

LinkedIn’s move ends what had been one of the most far-reaching experiments by a foreign social network in China, where the internet is closely controlled by the government. Twitter and Facebook have been blocked in the country for years, and Google pulled out more than a decade ago. China’s internet, which operates behind a system of filters known as the Great Firewall, is heavily censored and has gone in its own direction.

When LinkedIn expanded in China in 2014 with a localized service, it offered a tentative model for other major foreign internet companies looking to tap the country’s huge, lucrative and highly censored market. The company partnered with a well-connected venture capital firm, which it said would help it with government relations.

But to do business in China, LinkedIn also agreed to censor the posts made by its millions of Chinese users in accordance with Chinese laws, something that other American companies were often reluctant or unable to do. Even in 2014, LinkedIn acknowledged the challenge, saying, “LinkedIn strongly supports freedom of expression and fundamentally disagrees with government censorship. At the same time, we also believe that LinkedIn’s absence in China would deny Chinese professionals a means to connect with others.”

Seven years on, it has become apparent the experiment did not work. No major internet platform has followed in LinkedIn’s footsteps. Its business in China struggled as it ran up against major local competitors and a population skeptical about publicly listing valuable contacts.

The operating environment in China has also become more difficult. Since President Xi Jinping took the reins of the Communist Party in 2012, he has repeatedly cracked down on what can be said online. Presiding over the rising power of the Cyberspace Administration of China, the country’s internet regulator, Mr. Xi turned China’s internet from a place where some sensitive topics were censored to one where critics face arrests for a constantly shifting set of infractions, like jokes at Mr. Xi’s expense.

In March, the regulator rebuked LinkedIn for failing to control political content, three people briefed on the matter said at the time. Officials required LinkedIn to perform a self-evaluation and offer a report. The service was also forced to suspend new sign-ups of users inside China for 30 days.

The site also suffered as the U.S. relationship with China soured, with anger about LinkedIn’s complicity in China’s information controls rising in Washington. In recent months, after LinkedIn stopped displaying the profiles of several activists and journalists in China, American lawmakers criticized the company.

In one letter last month, Senator Rick Scott, Republican of Florida, wrote to Satya Nadella, Microsoft’s chief executive, demanding to know why it had censored the accounts of three journalists. Mr. Scott called the censorship “gross appeasement and an act of submission to Communist China.”

LinkedIn’s business has also grown, with China contributing minimally. Since Microsoft bought LinkedIn for $26.2 billion in 2016, revenue from the business has tripled. Mr. Nadella told investors in July that LinkedIn’s revenue had surpassed $10 billion in annual sales, up 27 percent from the previous year.

While Microsoft has tried to build a market in China for more than a decade, it has had only modest success. Last year, Brad Smith, Microsoft’s president, said the country accounted for less than 2 percent of its revenue.

Microsoft Windows and Office are common in China, but a large number are using pirated copies. The company has tried to overcome the issue, by hosting its software online and by tapping a major Chinese military contractor to help it offer an operating system better trusted by China’s government. Microsoft’s Bing search engine, one of China’s last remaining portals to the global internet, briefly appeared to have been blocked by government censors in 2019, even though the service directed users in China to state media accounts on disputed topics like the Dalai Lama.

It remains unclear precisely what will happen to the millions of Chinese user accounts on LinkedIn. In the past, when foreign internet firms have stopped offering locally censored services, their sites have been quickly blocked by the government.

This is a developing story. Check back for updates. 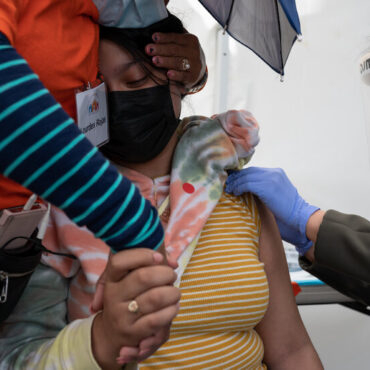 ‘Lurching Between Crisis and Complacency’: Was This Our Last Covid Surge?

After a brutal summer surge, driven by the highly contagious Delta variant, the coronavirus is again in retreat.The United States is recording roughly 90,000 new infections a day, down more than 40 percent since August. Hospitalizations and deaths are falling, too.The crisis is not over everywhere — the situation in Alaska is particularly dire — but nationally, the trend is clear, and hopes are rising that the worst is finally […]