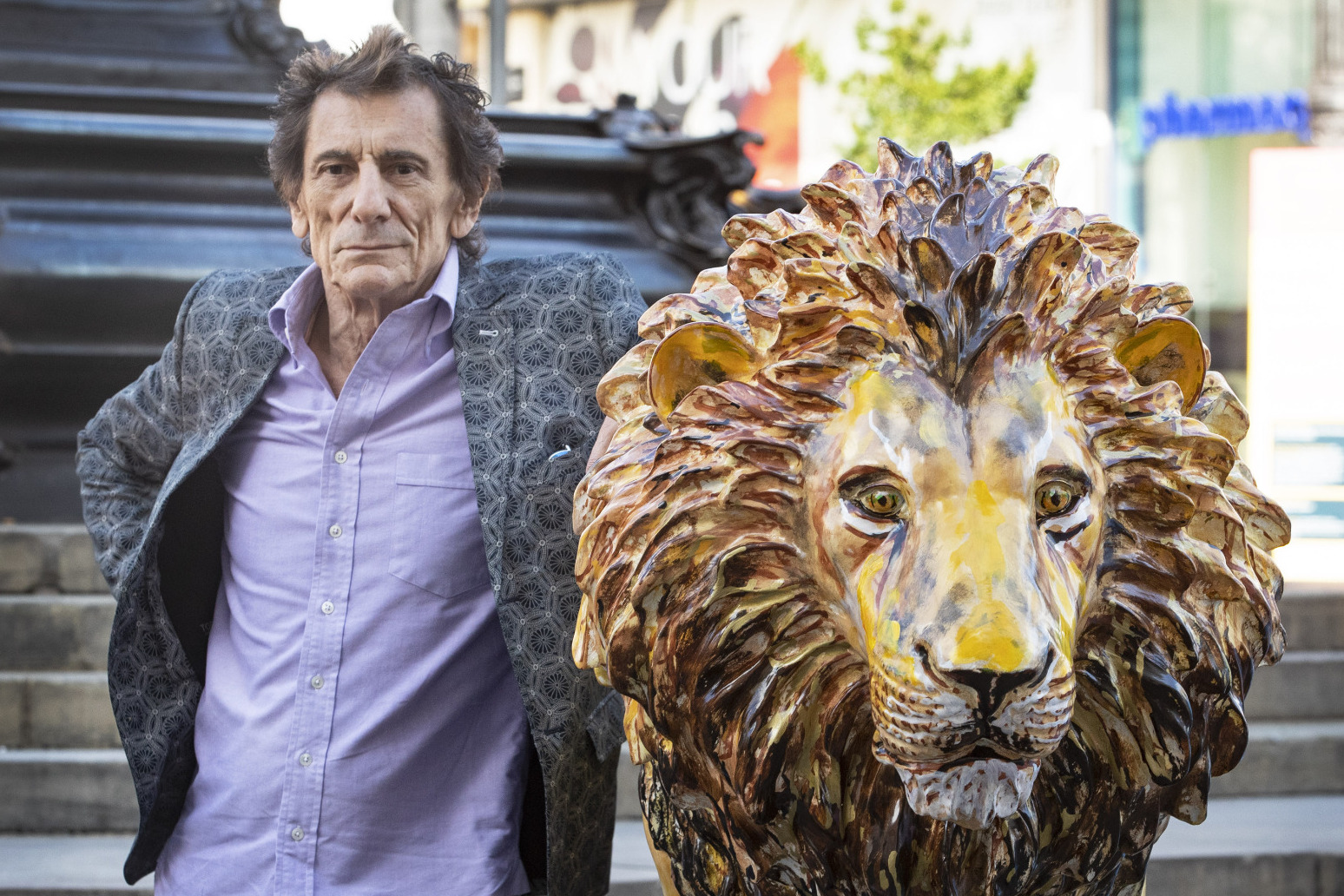 They are being sold in aid of UK conservation charity Tusk

Lion sculptures created by stars including Ronnie Wood, John Cleese and Noel Fielding are to be auctioned for charity.

The colourfully-decorated sculptures are being sold in aid of UK conservation charity Tusk, which has the Duke of Cambridge as its patron.

The life-sized lion sculptures were previously displayed around the world as part of a global art installation called the Tusk Lion Trial.

They were displayed in Nairobi, Wellington, Sydney, New York, London, Edinburgh and Bristol.

Others were designed by artists including Hannah Shergold, Ray Richardson and Adrian Wiszniewski.

A total of 32 lions will go under the hammer.

The charity says its mission is to “amplify the impact of progressive conservation initiatives across Africa”.

The exhibition will take place at 9pm on November 10 on the online platform Artsy. 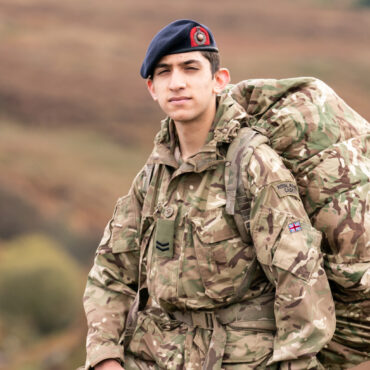 Recognising Muslim heroes could boost recruitment to the military

That's according to Royal Marines cadet, Salahudeen Hussain An intrepid, teenage Royal Marines cadet has said he hopes a better understanding of the stories of Muslim heroes in the British military will inspire more Asian youngsters to join up, as he prepares for a leading role in this year’s remembrance ceremonies. Salahudeen Hussain, 16, is thought to be the youngest person to complete the gruelling Special Forces selection march known […]