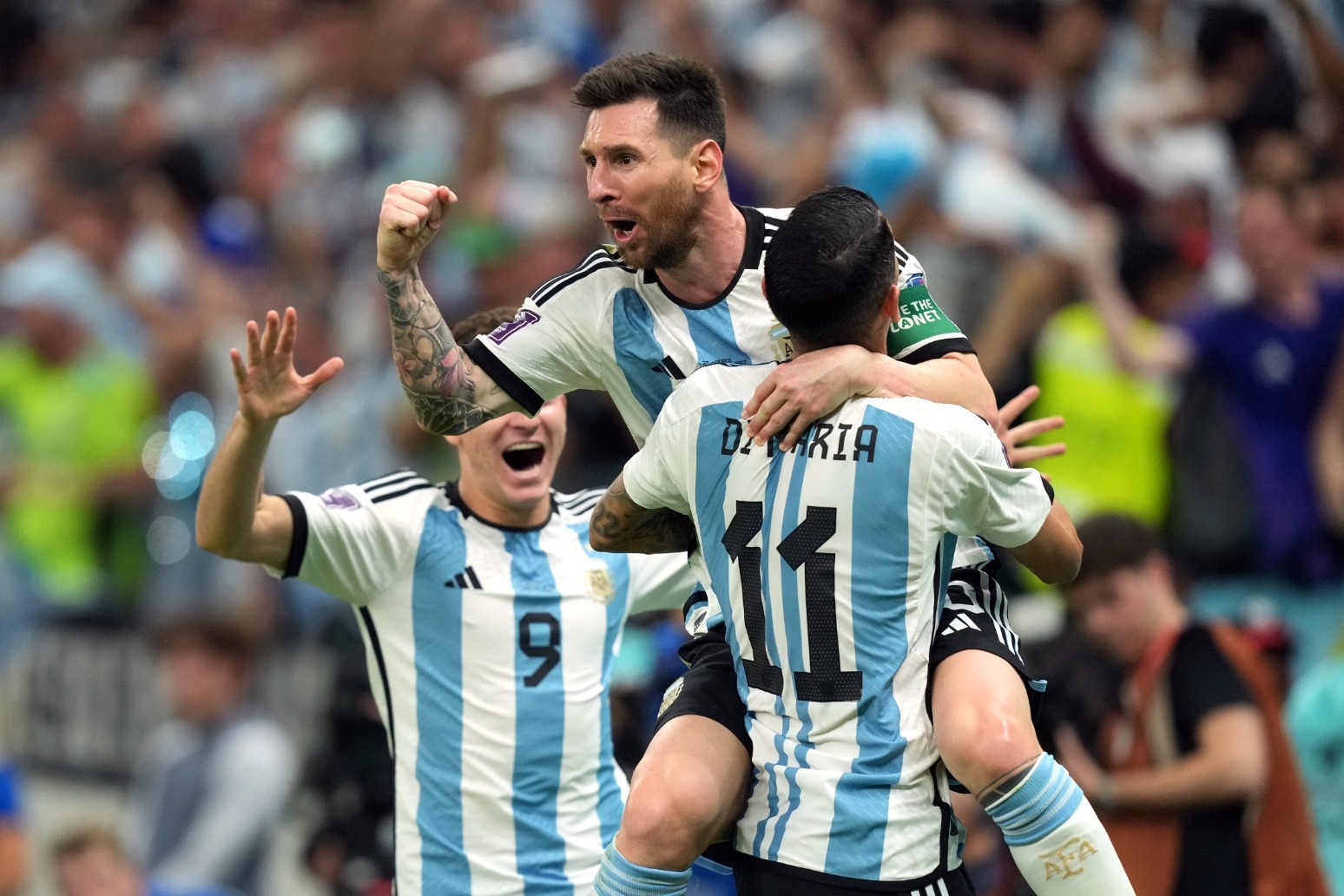 France are the first team through to the knockout stages, meanwhile in the pick of today’s action, Germany will face Spain

Argentina’s World Cup flame flickered on as moments of class from Lionel Messi and substitute Enzo Fernandez settled a bad-tempered clash against Mexico.

The South Americans, who were among the pre-tournament favourites, suffered a shock 2-1 loss to Saudi Arabia on Tuesday but brought themselves back into last-16 contention with victory at the Lusail Stadium.

Paris St Germain superstar Messi, at 35 playing in what is his fifth and surely final World Cup, ignited Argentina with a long-range strike 19 minutes into the second half, and Benfica midfielder Rodriguez made sure with a sublime curler three minutes from the end of normal time.

They still need a win over Poland to be certain of going through, but there were at least some signs of life from this team after the traumatic defeat they suffered here four days ago.

Mbappe, outstanding in France’s opening Group D victory over Australia, was the star of the show again with two close-range finishes – his winner coming four minutes from time.

Denmark, who had beaten France twice in the Nations League this year, fell behind after 61 minutes but soon levelled through Andreas Christensen.

Mbappe’s double puts him alongside Pele as the only players to score seven or more World Cup goals before their 25th birthday.

And in the pick of today’s action, Germany will be looking for a victory over Spain in this evening’s 7pm kick-off, to avoid an early exit from the tournament.

Meanwhile the other matches will see Japan face Costa Rica, Belgium take on Morocco and Croatia go up against Canada. 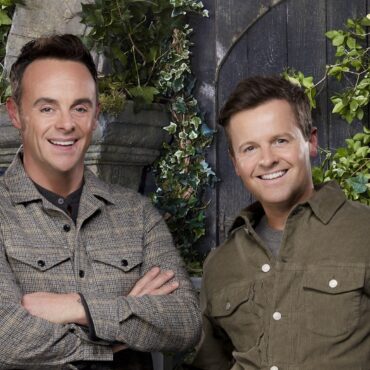 Im A Celebrity Get Me Out Of Here finalists confirmed

The final three have been revealed after the departure of Mike Tindall Matt Hancock, Jill Scott and Owen Warner have been confirmed as the I’m A Celebrity… Get Me Out Of Here! 2022 finalists. The final three were revealed on Saturday after Mike Tindall became the eighth celebrity eliminated from the hit ITV reality show. The former health secretary, 44, ex-England footballer, 35, and Hollyoaks actor, 23, will vie to be crowned the […]