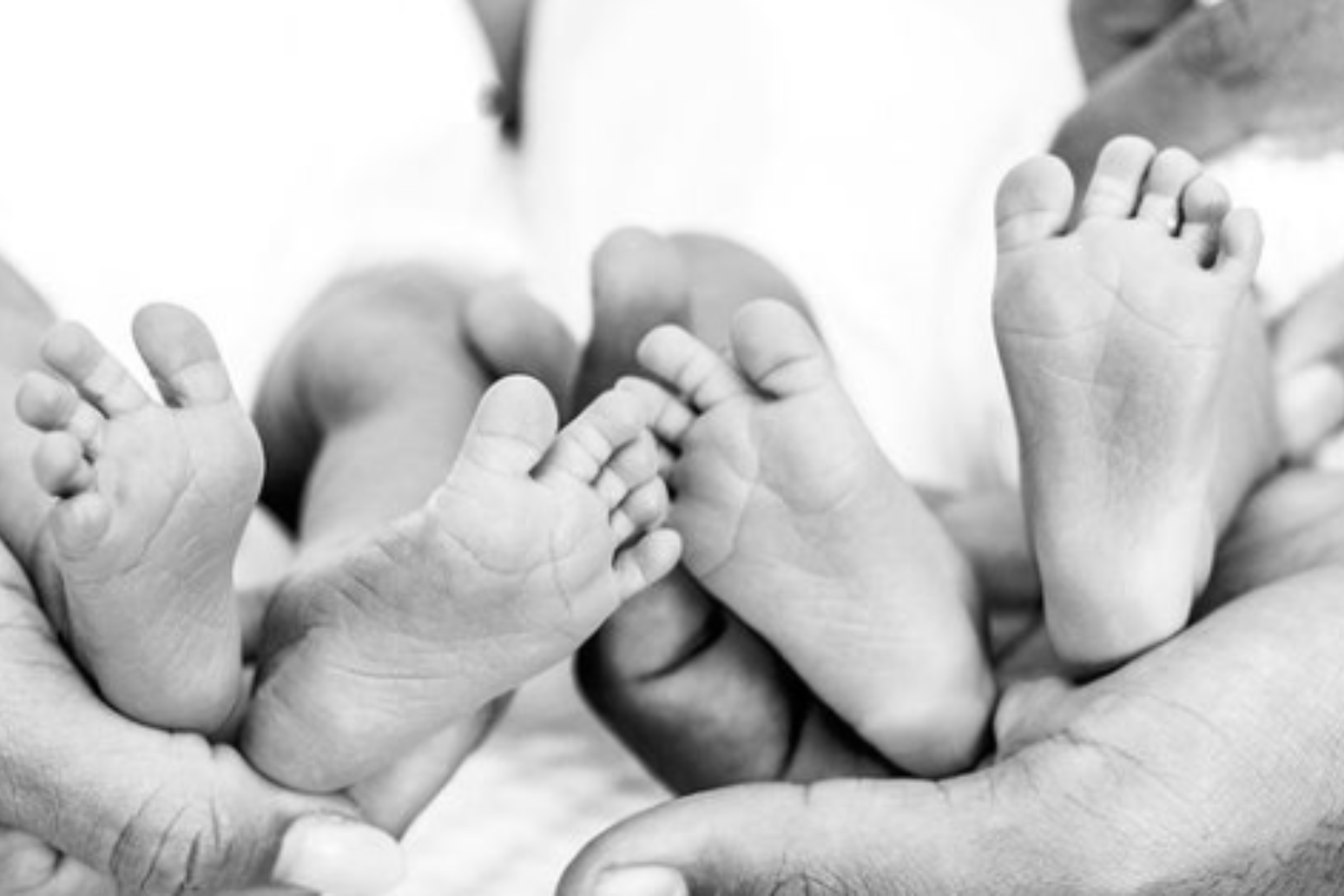 Little Mix star Leigh-Anne Pinnock has revealed she has given birth to twins.

The 29-year-old singer, who is in a relationship with footballer fiance Andre Gray, announced the news in a post to her more than seven million Instagram followers.

The announcement came a day after bandmate Perrie Edwards, 28, revealed she had welcomed her first child with footballer Alex Oxlade-Chamberlain.

Pinnock, originally from High Wycombe, Buckinghamshire, posted a photo of the newborns’ feet and wrote: “We asked for a miracle, we were given two… Our Cubbies are here 16/08/21.”

Edwards was among those sending congratulations on social media.

She wrote: “Two bundles of absolute joy! I love you my Lee Lee!”

Pinnock announced in May that she was pregnant by sharing photos on Instagram in which she cradled her baby bump and wore an emerald green strapless bra top with flowing sleeves.

She said: “We’ve dreamed about this moment for so long and we can’t believe the dream is finally coming true… we can’t wait to meet you.”

The couple announced their engagement in May last year, with Pinnock saying her “world is complete”.

Little Mix formed on The X Factor in 2011 and have become one of the country’s biggest-selling girl bands.

They left Simon Cowell’s Syco Music for the RCA label in November 2018.

Jesy Nelson left the group in December, saying the high-profile role had “taken a toll” on her mental health.

Little Mix, whose hits include Sweet Melody and Shout Out To My Ex, recently announced a new album to mark the 10-year anniversary of the band’s formation.

Between Us will include hit tracks from the last decade and five new songs.

The girl group, who dedicated the album to all those who have listened to their music over the last 10 years, confirmed it will be released on November 12. 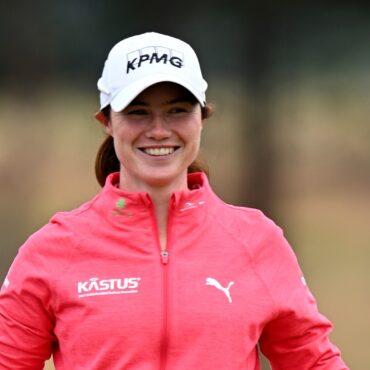 The tournament takes place at the Inverness Club in Toledo between the 4th and 6th of September Leona Maguire said she was “humbled” to become the first Irish player to compete in the Solheim Cup after being given a wild card by European captain Catriona Matthew. Matthew also selected AIG Women’s Open contenders Madelene Sagstrom and Nanna Koerstz Madsen for the biennial contest against the United States at Inverness Club […]