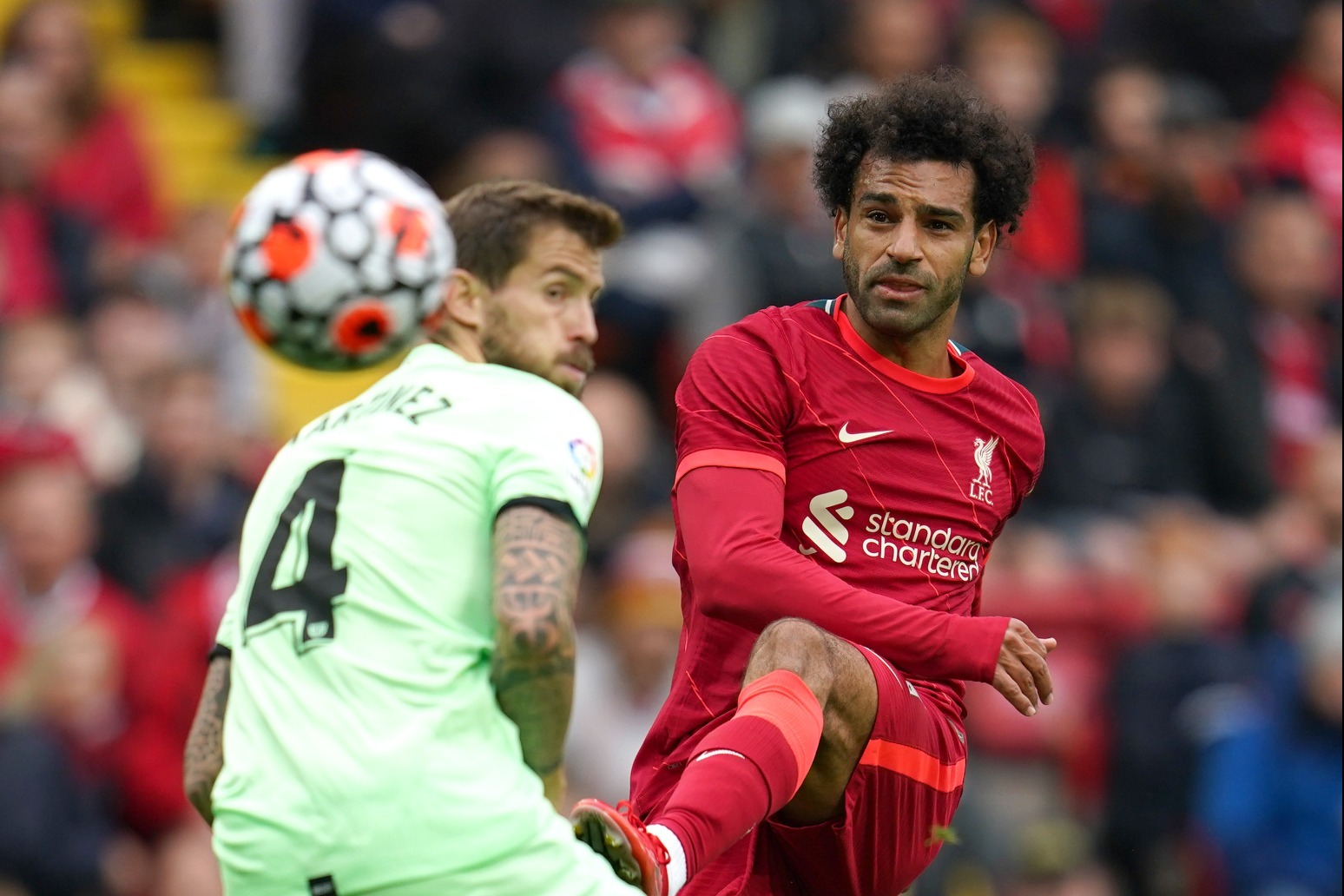 Liverpool have apologised to supporters after the implementation of a new electronic ticketing system caused huge queues at Anfield.

Liverpool have apologised to supporters after the implementation of a new electronic ticketing system caused huge queues at Anfield and forced a 30-minute delay in the friendly against Athletic Bilbao.

The fixture was the first time since the start of the coronavirus pandemic the ground had hosted a full house and it was also a test of the new smartphone-only NFC (near field communication) technology.

Inevitably there were teething problems with hundreds of fans trying to get into the Kop snaking around the Main Stand and also down Walton Breck Road.

The majority appeared to make it inside for the new 4.30pm start time.

“We apologise wholeheartedly to all fans impacted by the delayed entry into Anfield today. This was due to issues relating to access processes and matchday operations,” said a Liverpool statement.

“We understand how frustrating this has been for our supporters, who have been looking forward to getting back into Anfield.

“We will be doing a full debrief of today’s entry process to identify why the system was slower than expected and will endeavour to ensure such issues are addressed ahead of Monday night’s match against Osasuna.

“We thank supporters for their patience and understanding.” 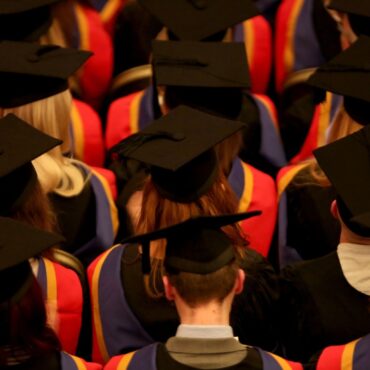