Liverpool to stand together at vigil for Ava White 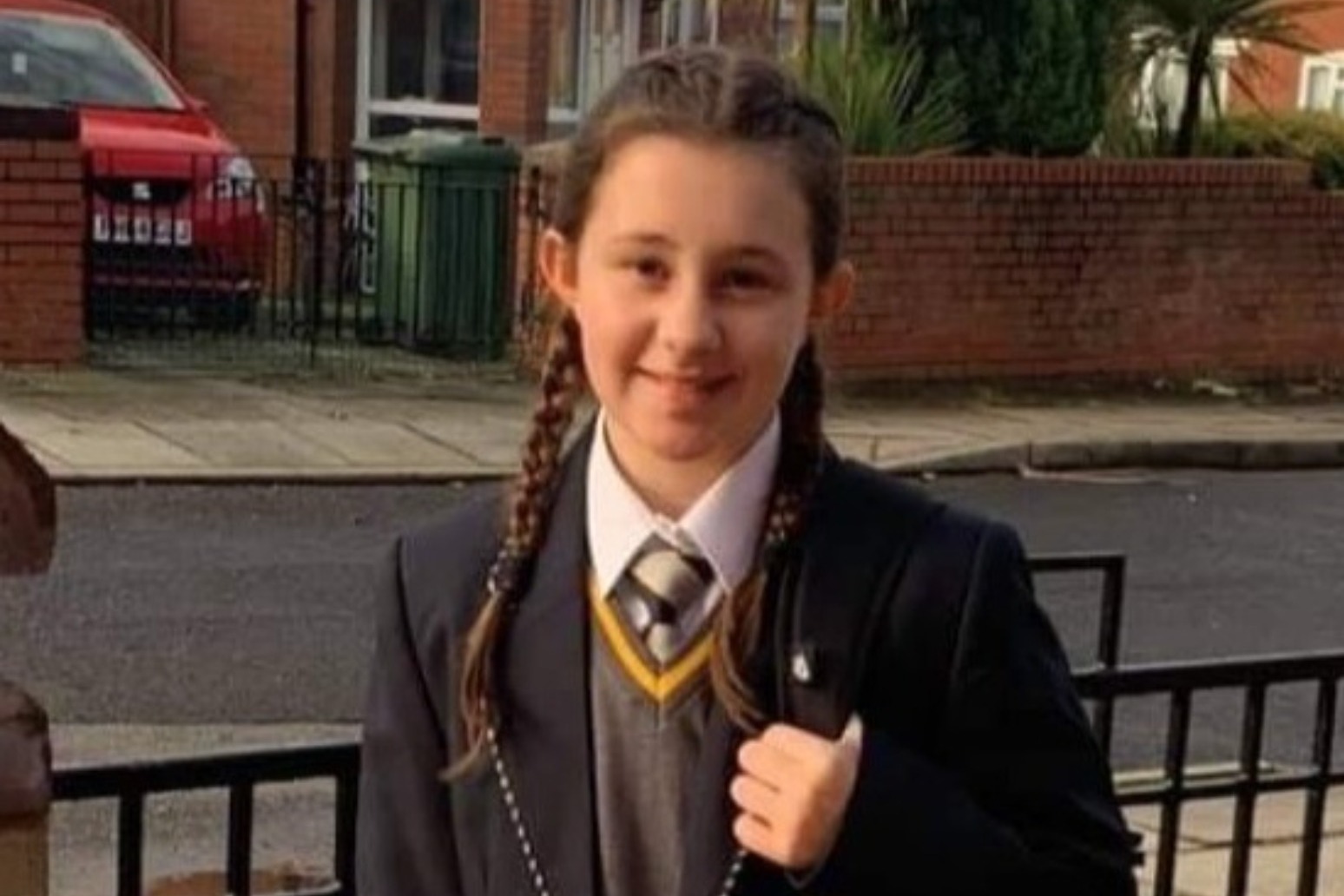 Liverpool will “stand together” in memory of 12-year-old Ava White as a vigil is held in her memory.

Ava was fatally stabbed in the city centre on Thursday November 25 after a Christmas lights switch-on.

On Saturday, family, friends and others are expected to gather in Church Street, close to where the incident happened, to pay tribute to her.

The vigil, outside the city’s Primark store, will start at 6pm and organisers A&E Entertainment said glow sticks would be handed out to “light up” in memory of the Year 8 Notre Dame Catholic College pupil.

A statement on the organisation’s Facebook page said: “Tomorrow we will all come together as one, standing up against knife crime and standing strong for the family of a beautiful life lost.

“We stand together as we light Liverpool up for a beautiful little soul Ava White.”

In a statement released by Merseyside Police, Mr Martin said: “We would like to say thank you to everybody for their ongoing support during this devastating time.

“Thank you to every one of you for your kind messages and donations.

“As Ava’s family we are completely devastated and heartbroken by what has happened and we ask that you respect our privacy at this time and allow us to grieve as a family.”

Tributes were also paid to Ava at the Merseyside derby match, between Liverpool FC and Everton, on Wednesday.

A minute’s applause was held and a banner with both club badges and the message “No more knives in our city” was held by supporters.

Balloons and flowers have been left in Church Street in her memory.

Ava was taken to Alder Hey Children’s Hospital after the attack at about 8.30pm but later died from “catastrophic injuries”, police said.

A 14-year-old boy appeared in court earlier this week charged with her murder. 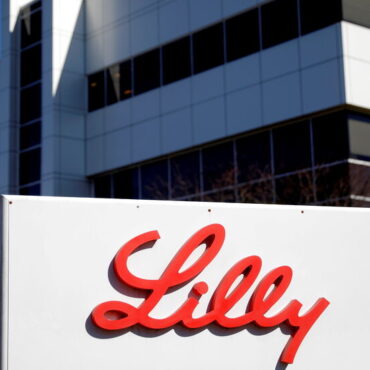 The Food and Drug Administration on Friday authorized Eli Lilly’s monoclonal antibody treatment for infants and children under age 12 with Covid-19 who are at high risk of becoming severely ill from the virus because they have a condition such as obesity or diabetes.Previously, high-risk Covid patients 12 or older had been eligible to get the drugs, which are typically administered intravenously at a clinic or hospital and have been […]