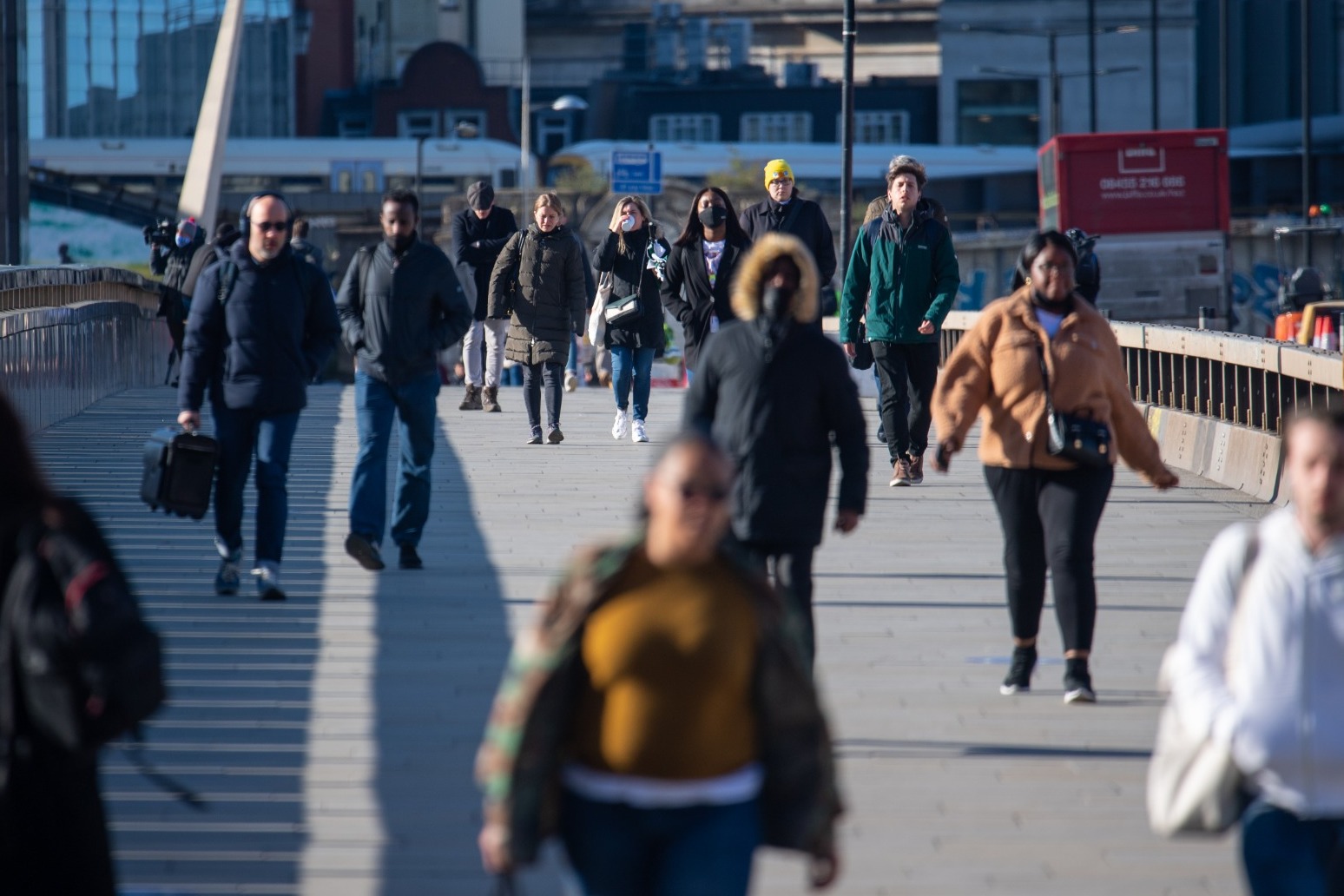 The number of workers on furlough has fallen to its lowest level this year, according to data.

Just 8% of the total workforce – around 2.2 million employees – were receiving cash under the Government’s Coronavirus Job Retention Scheme as large swathes of the economy reopened.

The Office for National Statistics (ONS) also found that online job adverts were above pre-pandemic levels, according to data from Adzuna, with significant spikes in warehouse, transport and logistics positions.

Easing of lockdown restrictions in the past month also saw fewer businesses reporting a fall in revenues with just a third saying they had a drop at the start of the month compared with a typical May trading period – the lowest level since June 2020.

Data also revealed that foodies headed back to restaurants in soaring numbers following the easing of lockdown restrictions allowing for indoor dining.

In the week to Monday May 24 – the first week since indoor dining was allowed – levels of customers were at 132% of those in the same week in 2019, according to OpenTable.

This was up 59 percentage points on the previous week when only outdoor dining was available under the Government’s coronavirus road map.

But poor weather failed to convince shoppers to go back to the high street, with footfall at 71% of its equivalent week in 2019, according to Springboard.

The ONS, using data from Highways England, also found that at ports the average number of vehicles increased in February and March, having fallen in January – although recent restrictions on travellers coming into France and Germany could reverse the trend. 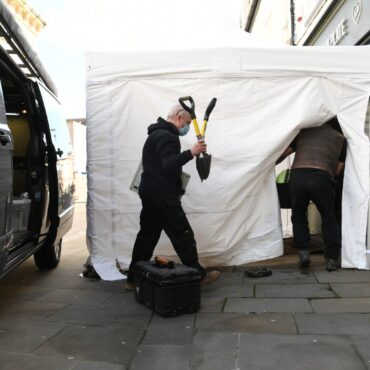