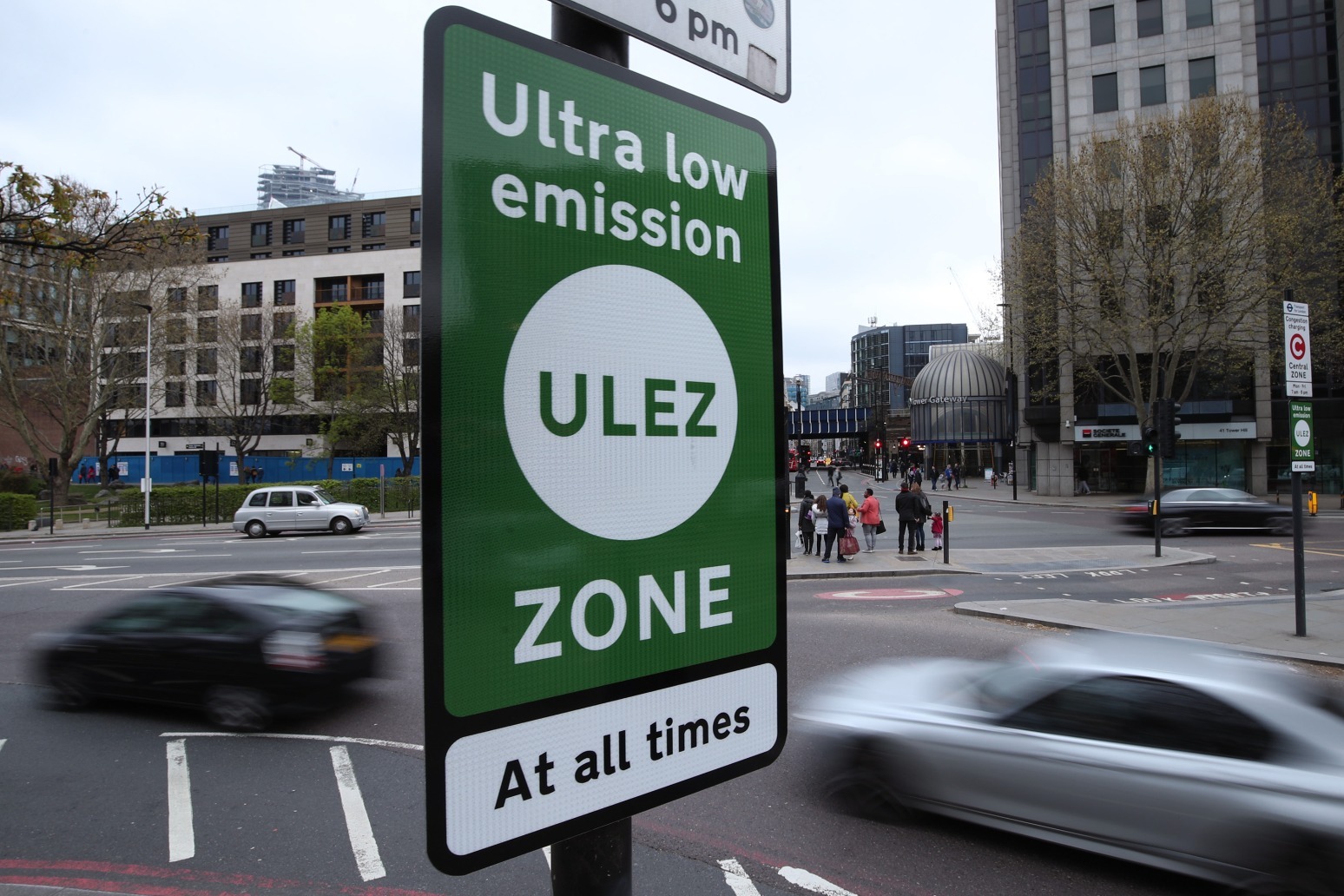 Drivers of vehicles which do not comply with minimum emissions standards are being charged £12.50 to drive in the Ultra Low Emission Zone (Ulez), which became 18 times larger on Monday.

The Ulez has operated since April 2019, but previously only covered the same area of central London as the Congestion Charge.

It now includes all areas within the North and South Circular roads in an attempt to boost air quality.

Pollution charges also operating in Birmingham and Bath, and are proposed for cities across England and Scotland including Bristol, Edinburgh, Glasgow, Manchester, Newcastle and Portsmouth.

Whether or not a vehicle is liable for London’s charge depends on how much nitrogen dioxide (NO2) it emits.

NO2 damages lungs and can exacerbate existing conditions such as asthma, and lung and heart disease.

For diesel cars to avoid the charge they must generally have been first registered after September 2015, while most petrol models registered from 2005 are also exempt.

Transport for London (TfL) said four out of five vehicles registered within the new, larger zone are compliant, but an estimated 130,000 are not.

The charge applies all day, every day, except on Christmas Day.

Drivers who fail to pay face being handed a Penalty Charge Notice of £160, reduced to £80 if paid within a fortnight.

More than one million letters have been sent to people who have driven within the new boundaries to alert them, while more than 600,000 leaflets have been delivered to residents in the new area.

Small businesses in the capital have expressed concern about the impact of the charges.

Michael Lloyd, managing director of LTC Scaffolding, said his firm has invested £300,000 to upgrade some of its fleet to meet Ulez standards, but still expects to rack up around £2,500 a week in charges for its non-compliant vehicles.

He told the PA news agency that “most small businesses” cannot afford that expense.

The Ulez expansion is “a good idea” but it should have been postponed for at least six months,” according to Mr Lloyd.

“The only thing is the timing,” he said. “Businesses are on their knees because of the pandemic, and this is just another kick in the teeth.”

The Federation of Small Businesses called for a one-month “period of grace” with enforcement delayed to give firms “time to adjust”.

She continued: “We applaud the Mayor of London for his leadership, but also urge him to continue taking bold action because even with this scheme London will remain unhealthily polluted.”

Small businesses, charities and Londoners who are disabled or on low incomes can apply to TfL for a £2,000 grant if they scrap a non-compliant car and purchase a cleaner vehicle.

Those scrapping a motorcycle or moped may be eligible for a £1,000 payment.

But schemes for vans, minibuses and lorries have been suspended due to “unprecedented demand and limited funds”. 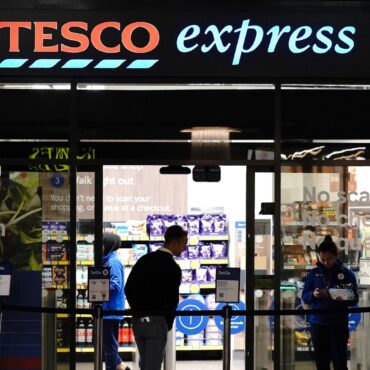 Tesco’s website and app are up and running again after a suspected hack. The outage, which left customers struggling to shop for groceries or track orders, began on Saturday morning and continued into Sunday. A spokesperson said: “Our online grocery website and app are now back up and running. Our teams have worked around the clock to restore service, and we’re really sorry to our customers for the inconvenience caused.” […]