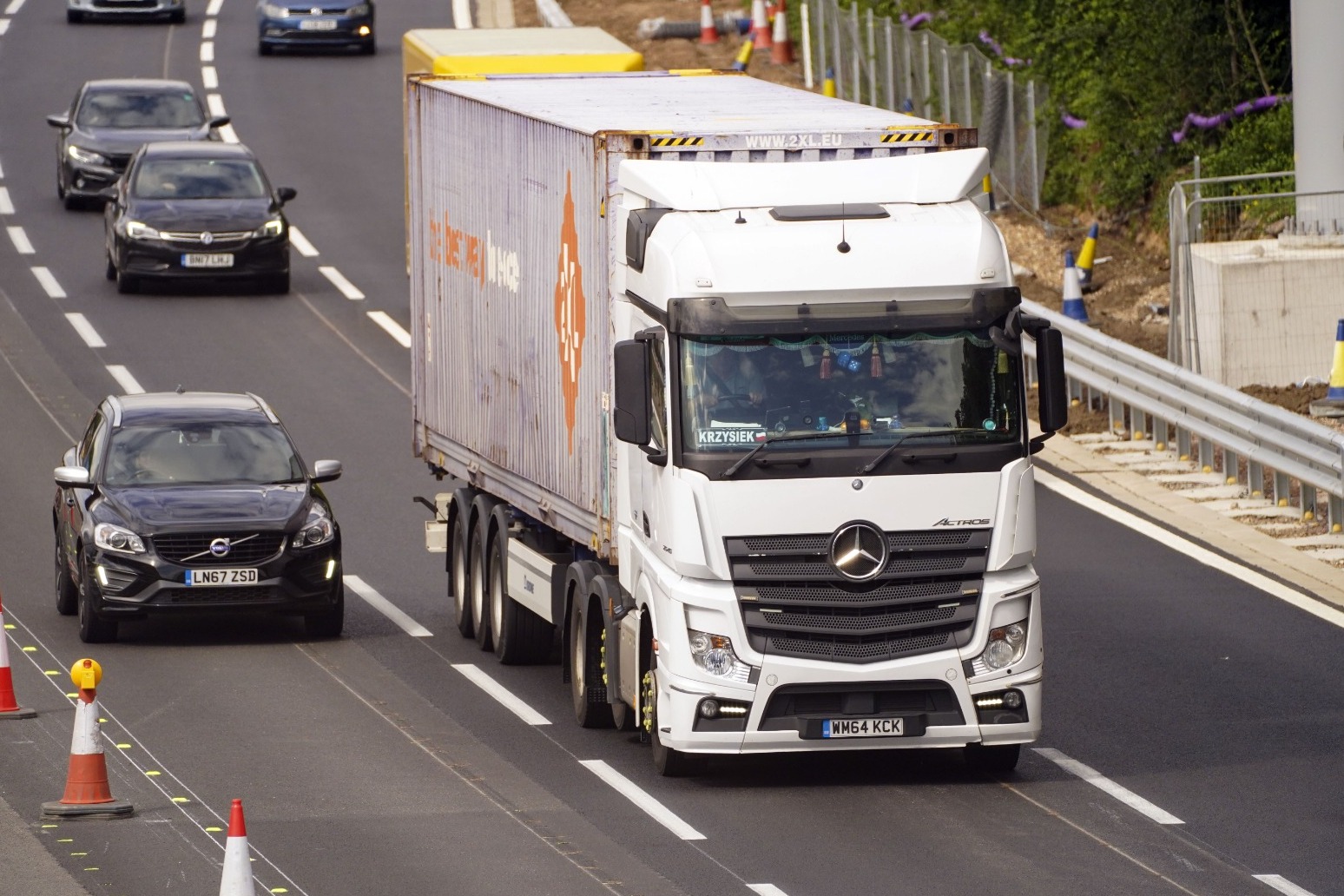 It comes after a nine-year Government trial

Longer lorries could be seen on British roads from next year following a nine-year Government trial.

The trial found the vehicles to be safer, more economical and better for the environment.

Following the trial, the Department for Transport (DfT) has today published its response to its consultation on the introduction of ‘longer-semi trailers (LST), with the majority of respondents said to be in favour of their use.

LSTs could remove up to one in eight freight journeys by carrying the same amount of cargo in fewer vehicles, which would reduce mileage, congestion and carbon emissions.

The success of the trial means the DfT will now consider the use of LSTs outside of trial conditions, and suggests they could be rolled out sometime next year.

Transport Secretary Grant Shapps said: “This Government is committed to fighting climate change and decarbonising our transport network, and we are working at pace to achieve net zero by 2050.

“Today’s announcement is a vital step forwards as we work to introduce more environmentally friendly freight to our roads and build back greener.”

In response to the survey on LSTs, 57 per cent said they should be in general circulation and would help the haulage industry and Britain’s efforts to fight climate change.

Following a positive consultation on the introduction of heavier-than-normal 48-tonne lorries, a separate trial is set to begin on their use. They will be used to transport heavier containers directly to and from train depots to encourage more goods to be transported by train.

The Government says the current limit of 44 tonnes means goods are dispersed between more lorries to be taken to their end destination by road. The trial would limit the heavier lorries to specific routes and journey lengths. 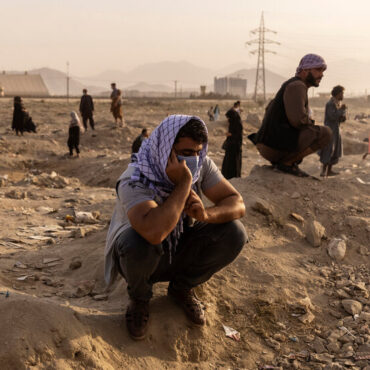 U.S. to leave Afghanistan by deadline, Biden saysPresident Biden said at the White House that the U.S. was on track for an Aug. 31 departure from Afghanistan, saying he had spoken to military leaders so they would be prepared to “adjust that timetable, should that become necessary.”Earlier on Tuesday, he told world leaders that the 6,000 troops in Kabul now could begin departures this week or weekend to meet the […]