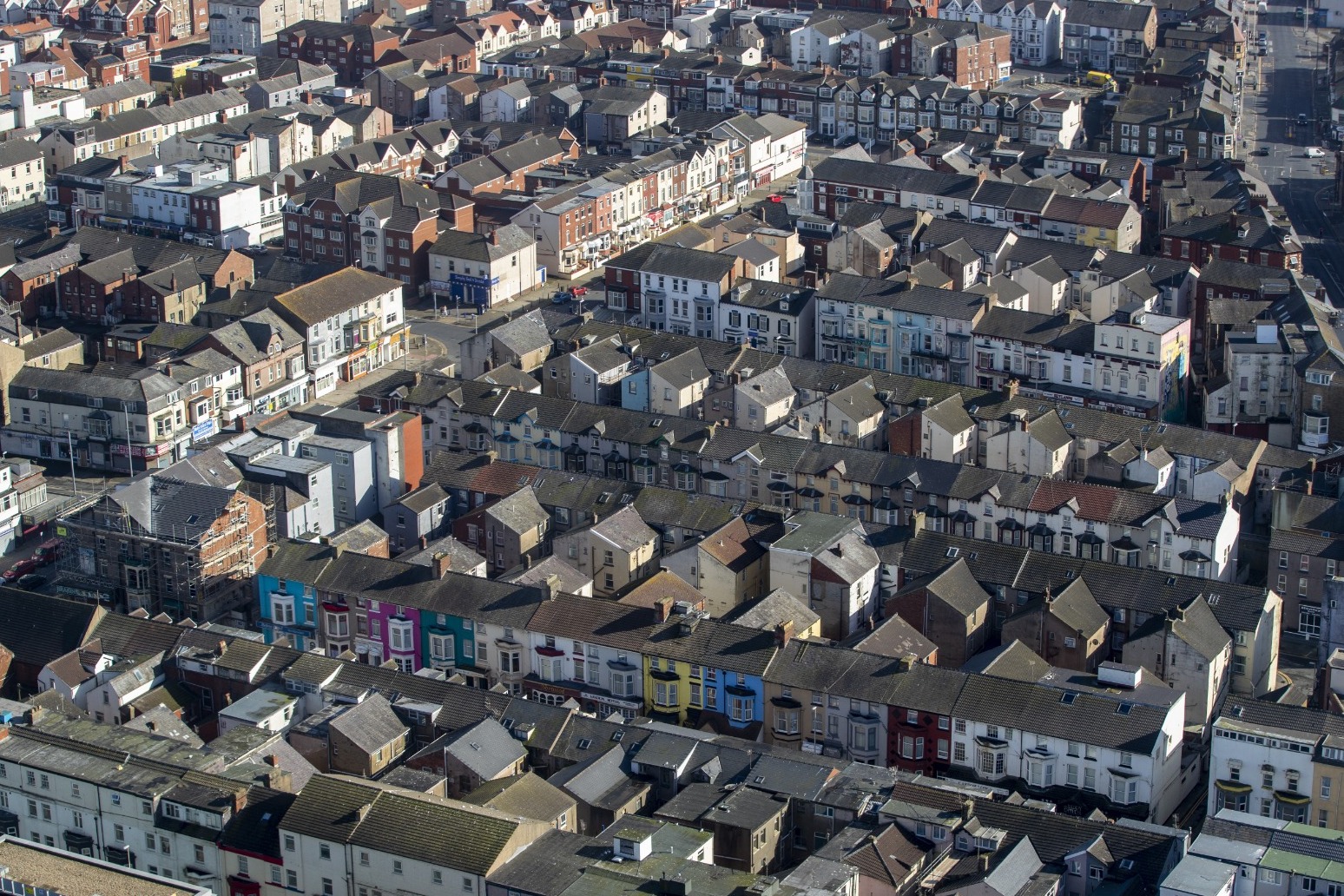 A “triple-whammy” of incoming budget pressures over the next six months could leave low income families more than £1,000 worse off annually, according to a think tank.

The Resolution Foundation said inflation, rising energy bills, the looming health and social care tax and next month’s proposed Universal Credit cut could leave households worse off even after increases in the minimum wage have been accounted for.

With inflation and soaring energy prices a global phenomenon as a result of emerging from the coronavirus pandemic – and therefore being beyond the Government’s control – the foundation is urging ministers to take action where they can by keeping the UC uplift in place for 4.4 million households.

Karl Handscomb, a senior economist at the Resolution Foundation, said upholding the weekly bonus would “go a long way towards easing the coming cost-of-living squeeze”.

The Treasury provided the additional £20 per week to benefit recipients at the outset of the pandemic, but Chancellor Rishi Sunak has so far been adamant it must end by October.

The uplift was meant to last a year but was extended by six months in the March Budget.

In their financial analysis, the independent think tank researchers said they took into account the consumer prices index (CPI) hitting 4% – the highest in a decade – over the winter, increased energy bills with the 12% increase in the energy price cap from October 1 and a further projected 19% rise in six months, the cut to UC from October 6 and the 1.25% health and social levy being due from next April.

The energy price cap increase means bills are set to rise by £139 a year to £1,277 for a typical gas and electricity customer from next month.

The foundation said that even with a 37p increase in the national living wage from next April, and the highest benefits uprating since 2012 in the same month as a result of inflation being forecast to hit 2.7%, a typical low-income household was still likely to feel the pinch, with families with children the worst off.

A couple with two children, where the parents are both working full-time and earning the minimum wage and slightly above that rate, would be £23 a week worse off over the next six months, with the £3 per week boost from the national living wage dwarfed by rising energy bills and the cut to UC, according to the organisation.

Their analysis also suggests that a single parent working part-time could see their income fall by £20 a week over the next six months, while a low-earner without children working full-time on minimum wage could see their £9-a-week boost in hourly pay rate wiped out by the cost of living crunch.

Mr Handscomb said: “Britain is about to enter a tight cost-of-living squeeze over the next six months as high inflation and rising energy bills collide with the Government’s decision to cut benefits and raise taxes.

“Many drivers of high inflation should be short-lived, but that will be of little comfort to families struggling over the coming weeks and months.

“While policies like the national living wage will deliver a welcome income boost for some, for many low-income families this won’t come close to offsetting the damage caused by cutting universal credit.

“Maintaining the £20-a-week uplift will go a long way towards easing the coming cost-of-living squeeze for millions of families.”

A Government spokesman said: “We’ve taken action to keep the cost of living down for families, including the energy price cap, which is in place to protect 15 million households from increases in global gas prices this winter, and the doubling of free childcare.

“The uplift to Universal Credit was always a temporary measure to help claimants through the toughest stages of the pandemic, and it has done so.

“It’s right that as the economy rebounds, we should focus on our multibillion-pound plan for jobs, supporting people back into work and helping the employed progress in their career and earn more.” 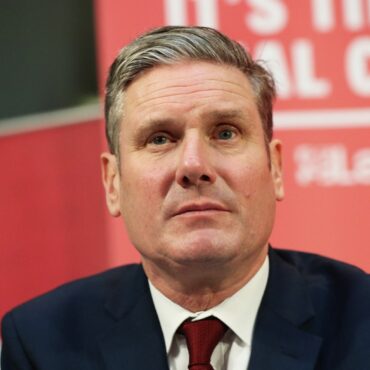 Sir Keir Starmer has promised that a Labour government would reform the education system to ensure children are “well rounded” and “equipped for life”. Labour would overhaul the curriculum in England, with a focus on digital skills, practical work and life skills, and sport and the arts. Over the long term – combined with professional careers advice – this would mean no young person would leave compulsory education without the […]