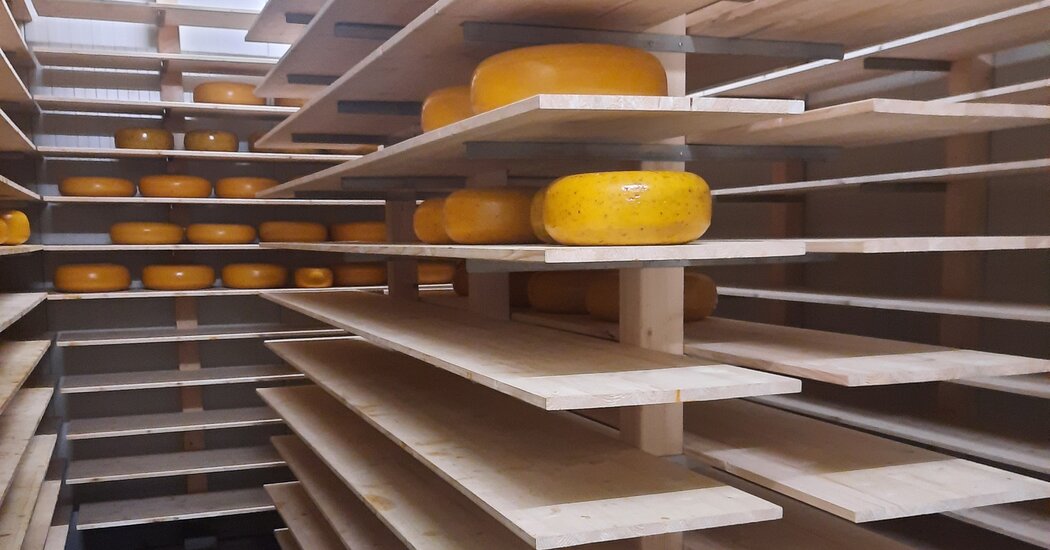 The Netherlands, home to 1.6 million cows (and over 17 million people), is a major producer of dairy, of which about two-thirds is exported, according to the Dutch Dairy Association. In 2020, the Netherlands exported 7.5 billion euros (about $8.1 billion) worth of dairy products.

Mr. Dekker said he had warned the 290 members of the interest group he leads to be extra vigilant, to install cameras and to double check their locks before going to bed. In total, the Netherlands, a major producer of cheese and other dairy products, counts 500 farms that make cheese and other products from the animals that they own, he said.

When the Netherlands saw similar robberies some years ago, Mr. Dekker said that he had seen security footage of the thefts and that he had been shocked by the speed and the force used by the thieves. At the time, the Dutch newspaper NRC estimated that in 2015, close to 19,000 pounds of cheese had been stolen.

Still, this is a special case, Mireille Aalders, a police spokeswoman, said. “I know that a while ago, batches of cheese were stolen around the country, but this isn’t the kind of incident that happens weekly or monthly,” she said. “It’s pretty unique.”

The problem isn’t limited to the Netherlands. Italy’s precious Parmesan cheese is a frequent target, including a daring nighttime heist of 25,000 pounds in 2018.

Wisconsin has its own issues with what one cheese seller dubbed “cheese pirates.” In 2016, someone made off with more than 20,000 pounds of cheese, valued at more than $46,000, when an unmarked trailer was stolen from a parking lot in Oak Creek.

A big robbery like the one at Ms. van Dorp’s farm isn’t just unfortunate from a monetary standpoint, Mr. Dekker said. For many of the farmers, who make cheese from milk from their own farm animals and often live on the same property, it feels personal. 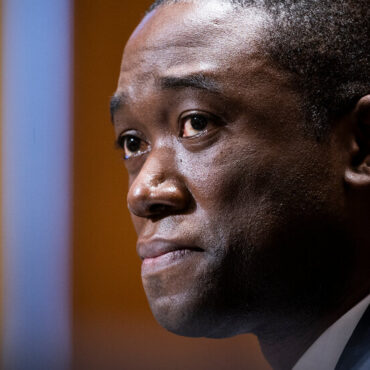 WASHINGTON — When Russia imposed retaliatory sanctions on top American officials last month, its government targeted President Biden and his top national security advisers, along with Wally Adeyemo, the deputy Treasury secretary, whose agency has been crafting the punitive measures aimed at crippling Russia’s economy.Russia’s move, while wholly symbolic, underscored the central role that the Treasury Department has been playing in designing and enforcing the most expansive financial restrictions that […]