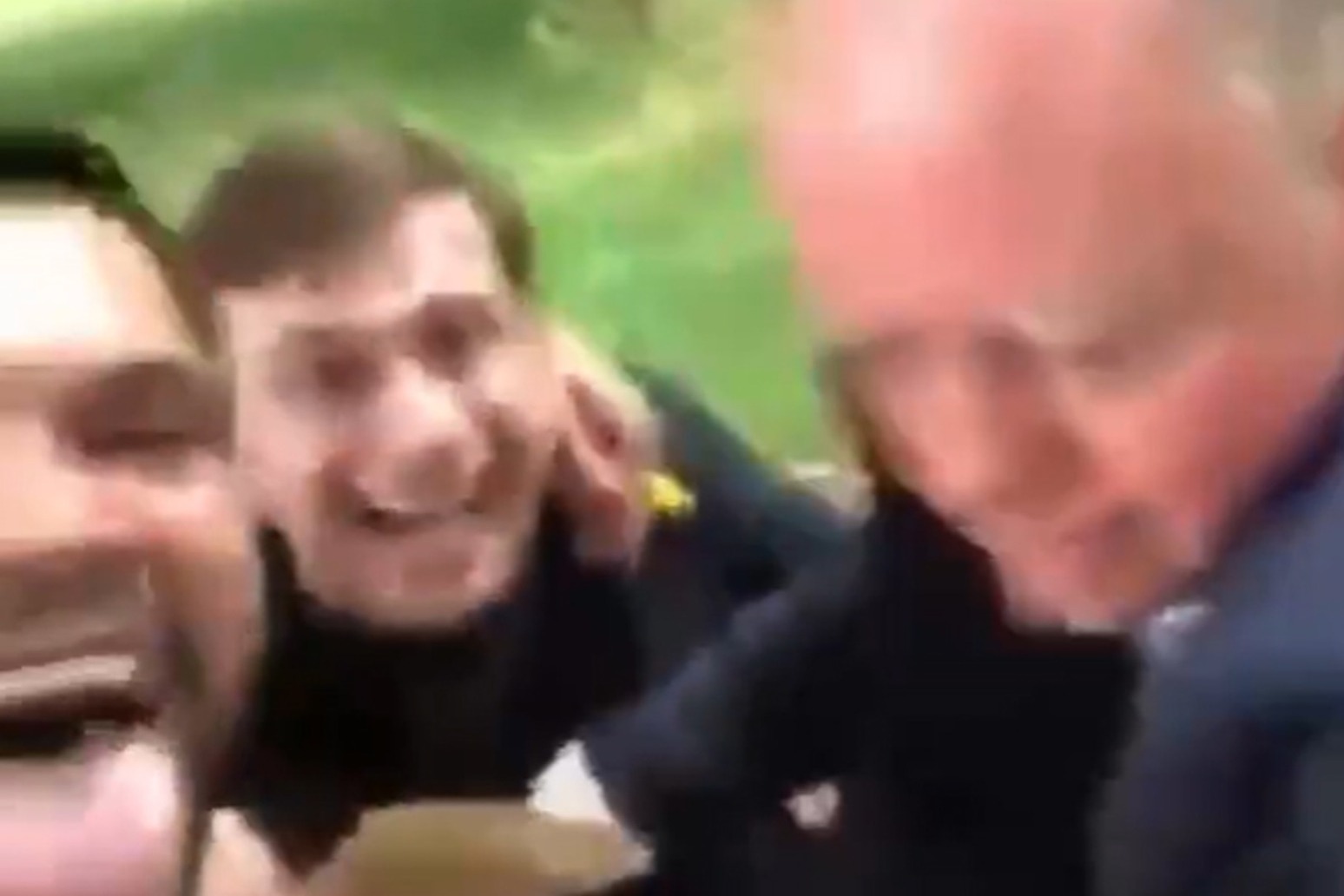 A man who was criticised after being filmed apparently accosting Professor Chris Whitty has apologised to the top medic for “any upset I caused”.

Lewis Hughes, from Romford in Essex, said if he made England’s chief medical officer feel “uncomfortable”, then “I am sorry to him for that”.

Prime Minister Boris Johnson was among those to hit out after a video posted online appeared to show Prof Whitty being harassed in a central London park.

The video, which lasts around 20 seconds and was filmed in St James’s Park, shows two grinning men grabbing Prof Whitty as they shout “Oi oi” and say “One photo please?”.

As Prof Whitty attempts to walk away, the men grab him again, while a voice is heard saying “leave the gentleman alone” before the clip ends.

Mr Hughes, a 24-year-old estate agent, said he had lost his job following the incident, telling The Sun: “I absolutely apologise for any upset I caused.

“If I made him feel uncomfortable, which it does look like I did, then I am sorry to him for that.

“He is quite a timid, shy person and I think that is why he didn’t say, ‘Get off me’. If he had said that and I had realised how he felt, I wouldn’t have put my arm round him.”

He said he had been hoping to get a selfie with Prof Whitty to show to his mother, adding: “There was no malicious intent, I didn’t want to upset him.”

His friend Jonathan Chew, 24, told the newspaper: “We didn’t cause any harm to him. We just wanted a selfie.”

The Metropolitan Police said the force was still investigating the incident, which was condemned by the Prime Minister and other politicians.

“I condemn the behaviour of these thugs. Our hard-working public servants should not have to face this kind of intimidation on our streets and we will not tolerate it.”

A spokesman for the Metropolitan Police said: “We are aware of a video being shared online showing an incident that took place in St James’s Park at around 19:20 on the evening of Sunday 27 June.

“Officers were in the vicinity policing a nearby demonstration and intervened when they saw what was happening.

“They spoke to the victim and checked his welfare. He had not suffered any injuries and informed officers that at that time he did not wish to make any allegations. He then went on his way.

“Officers continued to speak to the two men and recorded their details. They were robustly warned about their behaviour and ordered to leave the area.

“Police remain in contact with the alleged victim. The incident has been recorded as a common assault and continues to be investigated by the Met’s Public Order crime team.”

It is not the first time Prof Whitty, who has taken a central role in decision making and communications in the Government’s response to the pandemic, has been faced public harassment.

Earlier this month, he was confronted in a street in Oxford by a man accusing him of lying to the public about coronavirus, while in February a man accosted the chief medical officer outside Westminster. 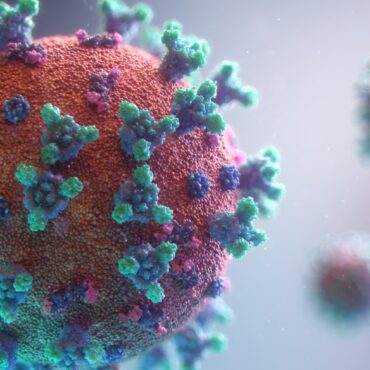 Experts are arguing it should be expanded to include things like headaches The official list of Covid-19 symptoms should be expanded as the existing one could “miss many Covid-19 cases”, experts have argued. The UK should follow other countries and include a broader range of symptoms that have been linked to a Covid-19 infection, according to a group of scientists, including one of the experts advising the Government on the […]