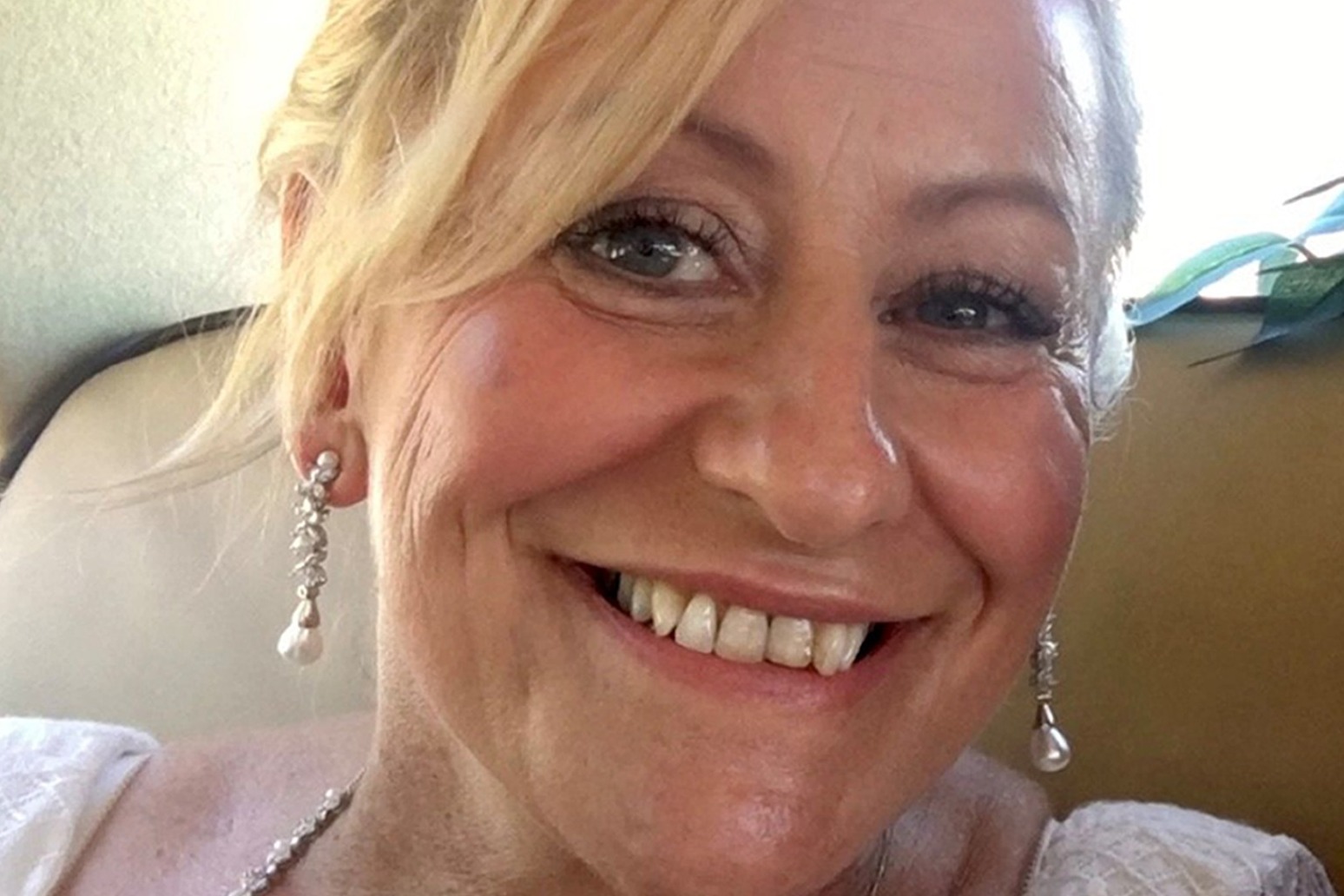 A 21-year-old man has been remanded in custody after appearing in court charged with the murder of PCSO Julia James.

The 53-year-old was found dead in Akholt Wood near her home in Snowdown, Kent, on April 27.

Callum Wheeler, from Aylesham, appeared in person at Medway Magistrates’ Court on Tuesday.

He spoke only to confirm his name, date of birth and address.

Wheeler was arrested on Friday and charged on Monday.

He was remanded in custody to appear at Maidstone Crown Court on Thursday May 13. 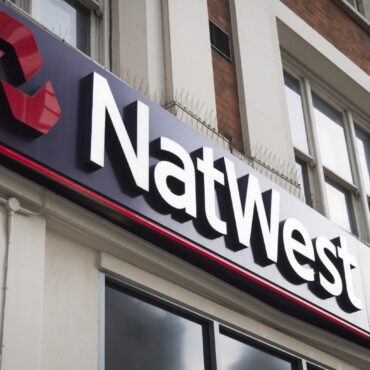 The Government has sold another tranche of shares in banking giant NatWest Group, raising £1.1 billion for the taxpayer. The Treasury has offloaded 580 million shares in NatWest at a discount price of 190p each to institutional investors, cutting its stake in the bank from 59.8% to 54.8%. Shares in NatWest closed at 197.1p on Monday, but were down 3% at 190.9p on Tuesday after the sale announcement. NatWest – […]